In the seventeenth century, the city of Isfahan flourished as the capital of the Safavid Empire. How did this vibrant and growing city shape the very nature of its inhabitants? In this episode, we speak to Kathryn Babayan about how the city’s residents learned to read its new architecture and social life and how this budding urbanity in turn developed new ways of being and belonging among its residents. She focuses specifically on anthologies, those personal collections of letters, paintings, and poems that survive today by the thousands. These anthologies, curated and preserved by urbanites over generations, are one of the finest testaments to the new subjectivities of the early modern city in the Safavid realms.

Sebouh Aslanian, From the Indian Ocean to the Mediterranean: The Global Network of Armenian Merchants from New Julfa (Berkeley: California University Press, 2011).

Sussan Babaie, Isfahan and its Palaces: Statecraft, Shi‘ism and the Architecture of Conviviality in Early Modern Iran (Edinburgh: University of Edinburgh Press, 2008).

Gulru Necipoglu-Kafadar, “The Scrutinizing Gaze in the Aesthetics of Islamic Visual Cultures: Sight, Insight and Desire,” Muqarnas 32 (2015), 23-61, guest edited by Olga Busch and Avinoam Shalem, Proceedings of their Conference: “Gaze Otherwise: Modalities of Seeing,” held at the Kunsthistorisches Institut in Florenz-Max Planck-Institut in October 2012.

Haneda, Masashi. “The Character of the Urbanization of Isfahan in the Later Safavid Period.” in Safavid Persia: The History and Politics of an Islamic Society. Ed. Charles Melville, Pembroke Persian Papers, 4 (London: I. B. Tauris, in association with the Centre of Middle Eastern Studies, University of Cambridge, 1996), 369-388. 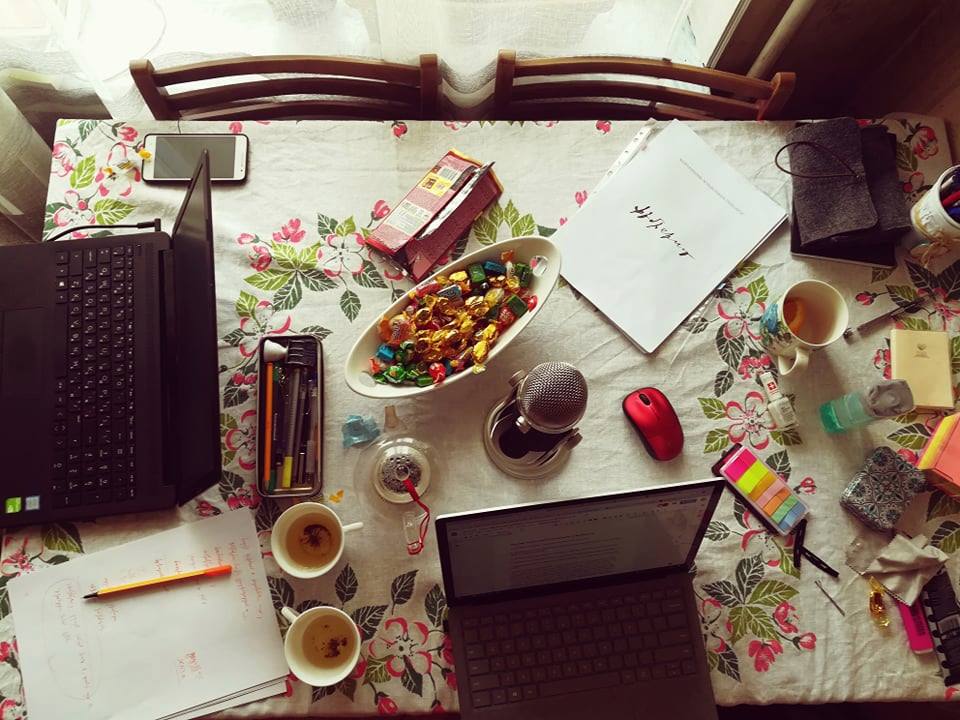 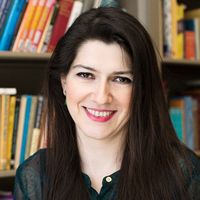