Military slavery was critical to the function of most imperial states in the medieval Islamic world. But in a moment of crisis during the 13th century, the cadre of enslaved military personnel or mamluks employed by the Ayyubid dynasty in Egypt overthrew that dynasty, establishing their own sultanate the governed Egypt, Syria, and the Hijaz for more than two centuries.
In this episode, we're examining the making of the Mamluk Sultanate and life in its capital of Cairo. We discuss the institutions and structures established in the city of Cairo as displays of power and charity by Mamluk elite, and we consider the role of urban protest and contention between the streets and the citadel as an integral facet of politics in Mamluk cities. We also shed light on the little-studied community of Ghurabā' who lived on the city's margins and engaged in one of the earliest examples of printing in the Islamic world.
"The Making of the Islamic World" is an ongoing series aimed at providing resources for the undergraduate classroom. The episodes in this series are subject to updates and modification.

The Mamluk Sultante was founded in Cairo in 1250 and lasted for more than 200 years until the Ottoman conquest in 1517. Despite internal conflict, the state the Mamluks presided over was quite stable. The Mamluk Sultanate was unique among the states we've talked about in this series because it was never really ruled by a single dynasty. Rather, it was the self-replication of the Mamluk system (first the predominantly Turkic "Bahri" Mamluks and later the predominantly Circassian "Burji" Mamluks) that ran the state. The Mamluk Sultanate was also unique in that its first ruler during the overthrow of the Ayyubids was a former concubine, Shajar al-Durr, who for a brief period was the sovereign of the Sultanate, even minting gold dinar in her own name.
The Mamluks left a large architectural imprint in Cairo, which at its height was one of the largest cities of the medieval world. Mamluk mosque and tomb complexes often housed schools, hospitals, soup kitchens, and other charitable institutions. On the Ottoman History Podcast, we interviewed Ahmed Ragab about the history of these medieval Islamic hospitals and the activities that took place there. On a smaller level, neighborhood sabil-kuttab structures patronized by the Mamluk elite provided drinking water and basic education in the city.

The city was a site of constructing Mamluk legitimacy, but it was also the site of contention between the ruling class and different elements of urban society. In our podcast, we spoke to Amina Elbendary about the various types of protests and riots that occurred in Mamluk Cairo. Protest was a consistent feature of the social dynamic in the city. From the market to the mosque, residents of medieval Cairo used collective action to make their grievances known to the Sultan. Through the lens of protest, we see which issues really mattered to Cairenes of the period and which dimensions of Mamluk rule were most contentious. But as Elbendary noted, protest was not merely a sign of instability or failure on the part of the Mamluk rulers. It was also an integral component of how Mamluk rule over the sultanate's various constituents was constructed. 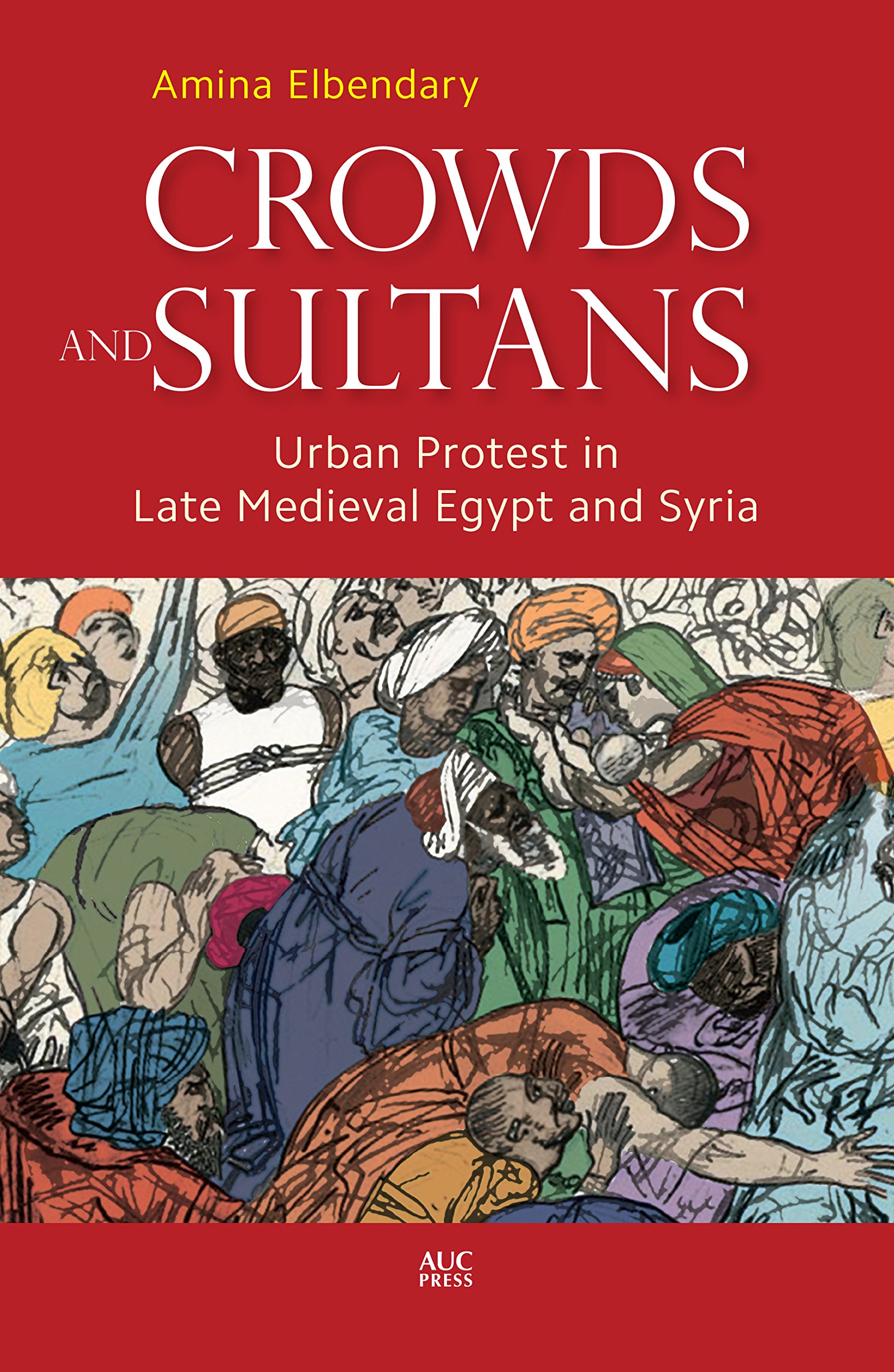 The Mamluk Sultanate was home to a vibrant intellectual life. Thanks to writers like bureaucrat-cum-scholar Shihab al-Din al-Nuwayri, we know a great deal about the function of the Mamluk state. Excerpts of Al-Nuwayri's compendium entitled The Ultimate Ambition in the Arts of Erudition have been beautifully translated by Elias Muhanna and make a fantastic companion to this podcast. They detail much more than various facets of life in the Mamluk Sultanate; they encompass al-Nuwayri's exhaustive investigations into the extent of human knowledge during his time.
To enjoy some of Elias Muhanna's favorite passages from The Ultimate Ambition in the Arts of Erudition, we recommend our interview from 2016.


Despite the many great figures in the history of Arabic letters and science who lived under Mamluk rule, in the podcast, we directed our attention to the intellectual output of a lesser-known group known as the Ghuraba. As our guest Kristina Richardson explained, the Ghuraba were members of a broader Romani diaspora often referred to by the label of Gypsies. The Ghuraba neighborhood of Mamluk Cairo was located in what is now the downtown of the modern city. The Ghuraba were involved in various professions ranging from entertainment to medical care, and though this community has often been associated with illiteracy, they in fact dominated the block-printing industry of medieval Cairo. 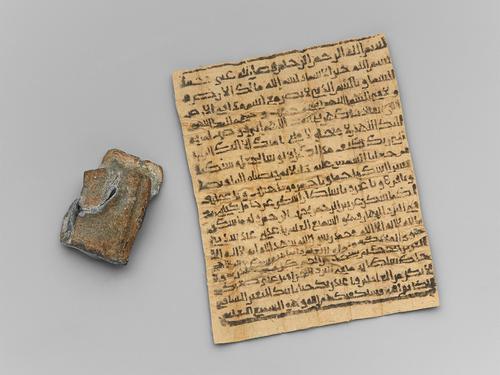 The history of the Ghuraba is just one example of the wealth of social and cultural history of the medieval Islamic world still waiting to be explored by scholars. To get going on your own explorations of the Mamluk Sultanate, we recommend this short bibliography below as a starting point. 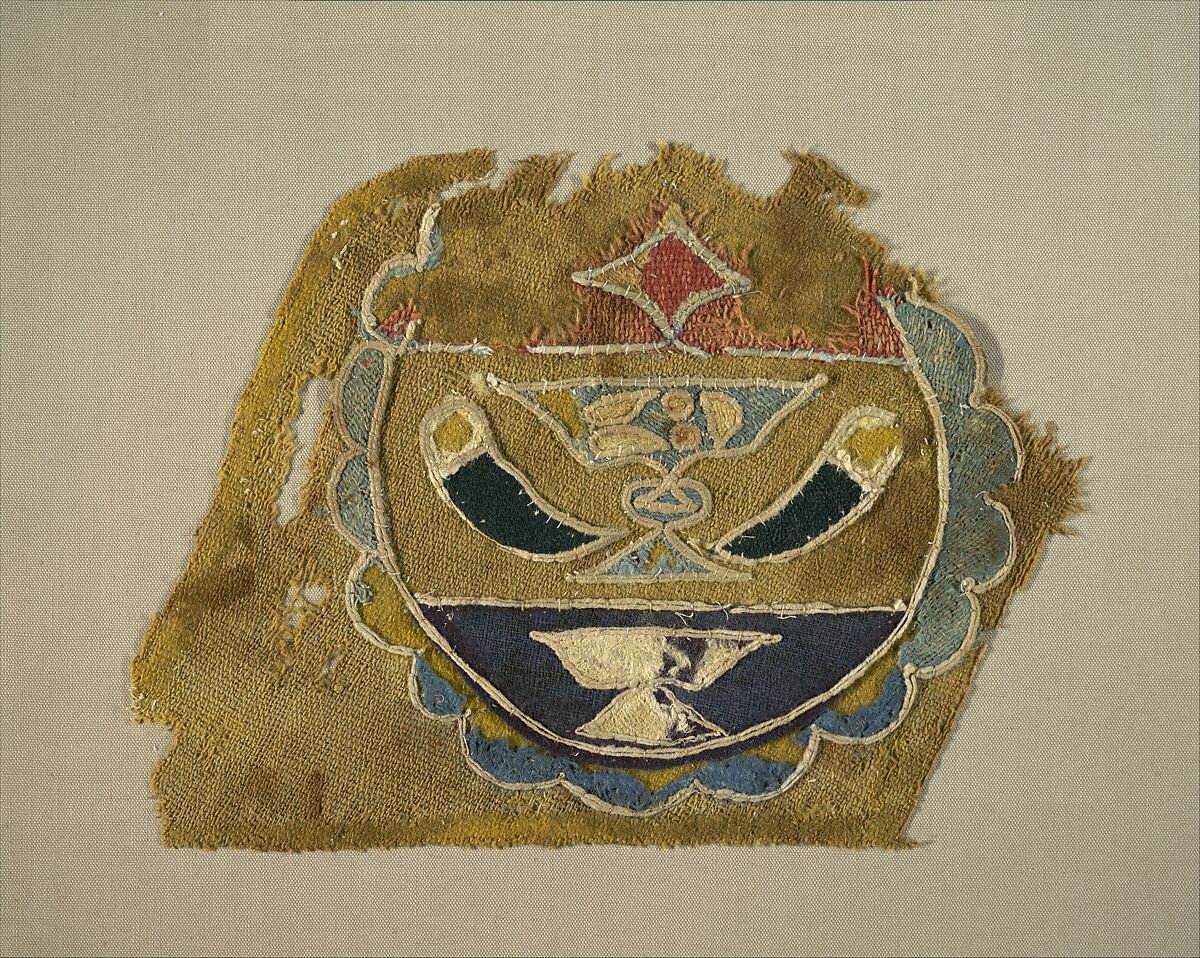 Ottoman History Podcast is a noncommerical website intended for educational use. Anyone is welcome to use and reproduce our content with proper attribution under the terms of noncommercial fair use within the classroom setting or on other educational websites. All third-party content is used either with express permission or under the terms of fair use. Our page and podcasts contain no advertising and our website receives no revenue. All donations received are used solely for the purposes of covering our expenses. Unauthorized commercial use of our material is strictly prohibited, as it violates not only our noncommercial commitment but also the rights of third-party content owners.