Turkish Knockoff Toothpaste and Racist Product Marketing in the 1920s US

For at least two centuries, Western countries have used international criminal, civil, and commercial law as a means of influencing the Ottoman and Turkish governments, leading some to speak of a phenomenon called legal imperialism, and while these efforts have impacted policies in Turkey, they have not always achieved their intended effect. In this episode, Chris Gratien discusses an interesting case of would-be trademark infringement in early Republican Turkey, as the Kolynos toothpaste company sought to protect its commercial rights against an alleged act of Turkish piracy. However, in the case file, we also learn some other things about American sensibilities at the turn of the twentieth century, particularly with regards to racism in marketing, allowing us to make some observations about the peculiar legal foundations of global capitalism.


Click here to view the images from the podcast (PDF format) 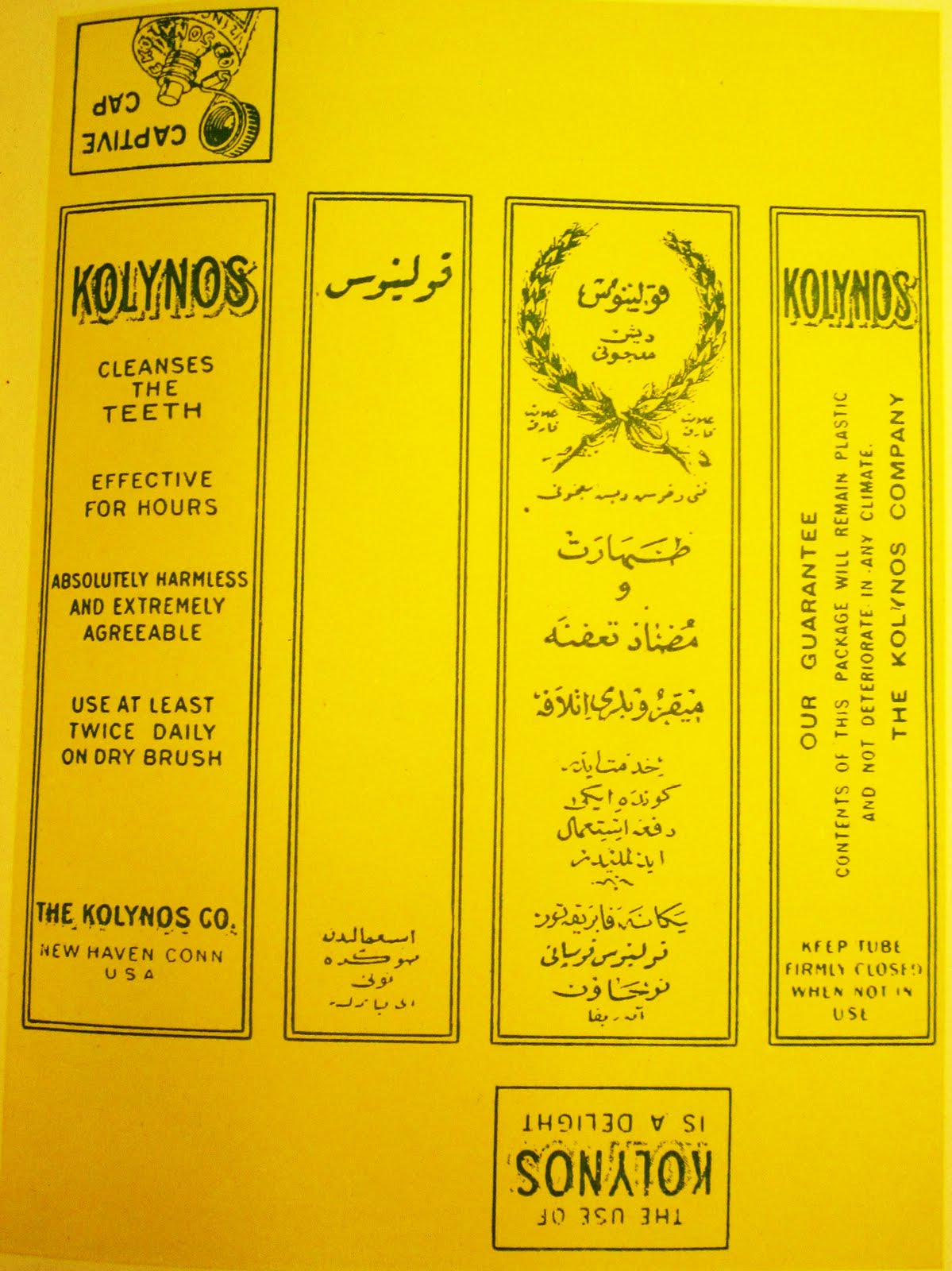 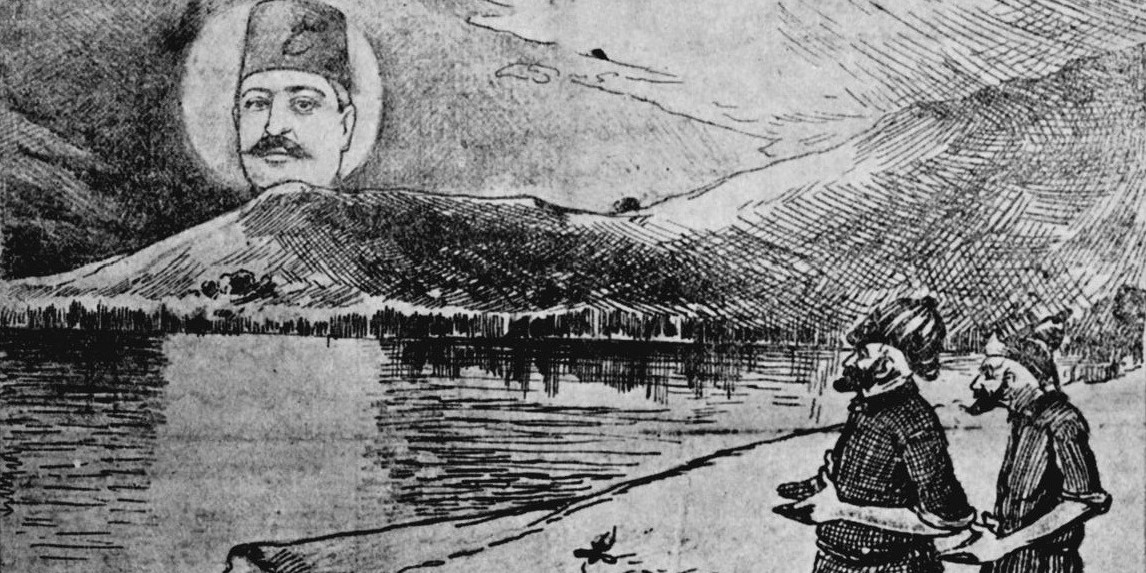