Slavery in a Global Context: the Atlantic, the Middle East, and the Black Sea

Slavery, the practice of owning human beings, is a nearly universal historical phenomenon that reached its global peak during the eighteenth century and remains present to this day. However, slavery has taken many different forms in different regions: plantation slavery, domestic slavery, concubinage, military slavery and the like, often predicated on difference of religion or race. In this episode, we discuss slavery as practiced in different regions of the world from the Atlantic to the Middle East to the Black Sea in a comparative perspective. 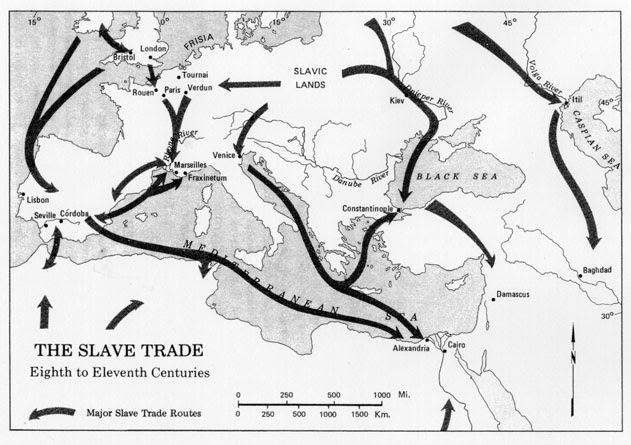 Clarence Smith, W. G. Islam and the Abolition of Slavery. Oxford: Oxford University Press, 2006.
Cordell, Dennis. “No Liberty, Not Much Equality, and Very Little Fraternity: The Mirage of Manumission in the Algerian Sahara in the Second Half of the Nineteenth Century,” in Slavery and Colonial Rule in Africa, ed. Suzane Miers and Martin Klein.
Erdem, Y Hakan. Slavery in the Ottoman Empire and its Demise, 1800-1909. London: Macmillan Press LTD, 1996.
Troutt Powell, Eve M. A Different Shade of Colonialism: Egypt, Great Britain, and the Mastery of the Sudan. University of California Press, 2003.

Unknown said…
Because she loves us and wants us to succeed in life.

She wants us to be prepared for the test, so we have no excuse as to why we failed. But most of us will inevitably fail.
I know i'm going to fail, maybe not as bad if I had listen to the podcast, read the book, took notes, studied, or something related. But all those hours I could use to work, make money, be happy and live my life. Life is short, I don't want to spend half of it going to school, then die a successful, rich man.
I would much rather live a long life and be happy, then die a some-what successful, poor man. 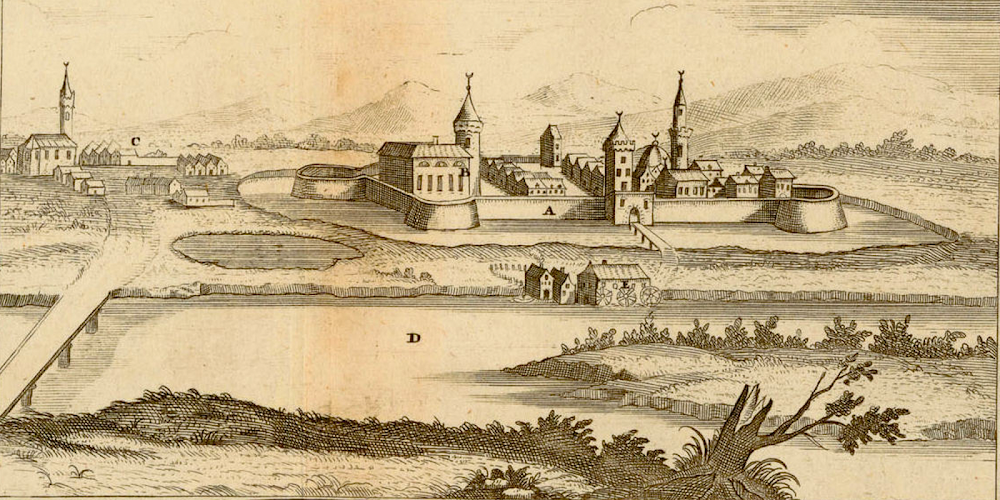 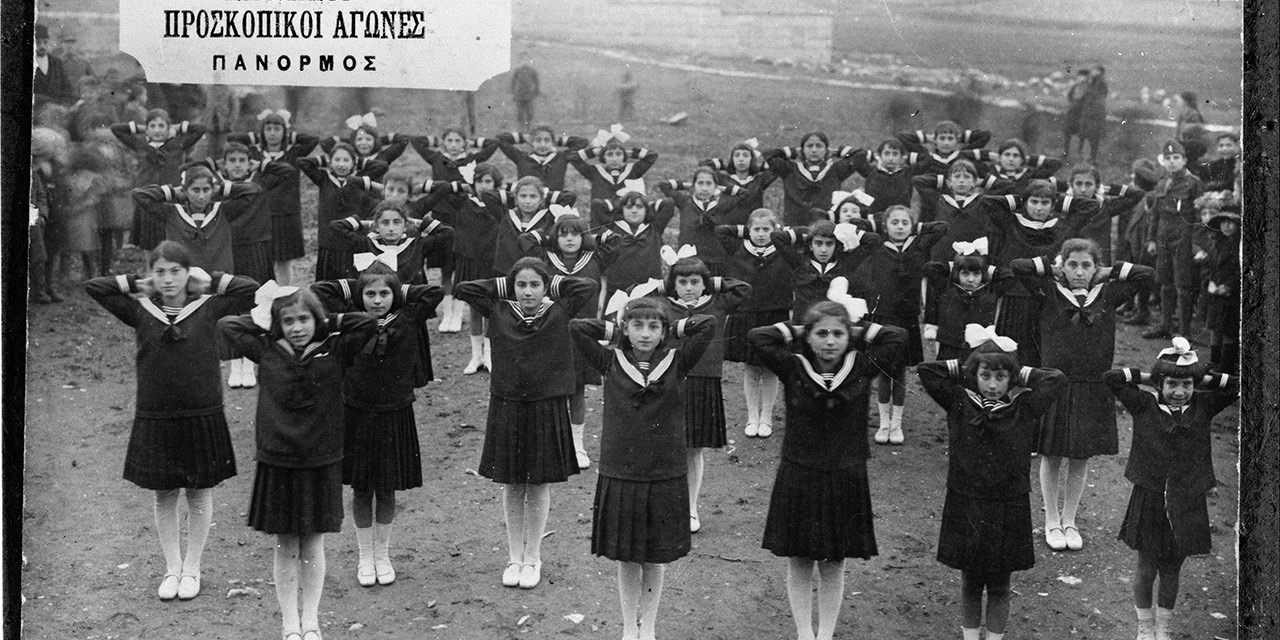