In the conventional telling of the intellectual history of the Ottoman Empire and the Islamicate world, there has been very little room for people outside the ranks of the learned scholars or ulema associated with the religious, intellectual, and political elite of Muslim communities. But in this episode, we explore the writings of Shihab al-Din Ahmad Ibn Budayr, an 18th-century Damascene barber, as well as a host of writers that our guest Dana Sajdi has described as representatives of "nouveau literacy" in the Ottoman Levant. We discuss how non-elite writers left records of the people and events they encountered during a period of socioeconomic transformation in Greater Syria, and we listen to readings from the text of Ibn Budayr--the barber of Damascus--that bring to life the literary style of the unusual and extraordinary authors who wrote from the margins of the learned establishment in early modern Ottoman society.

This episode is part of an ongoing series entitled "History of Science, Ottoman or Otherwise." 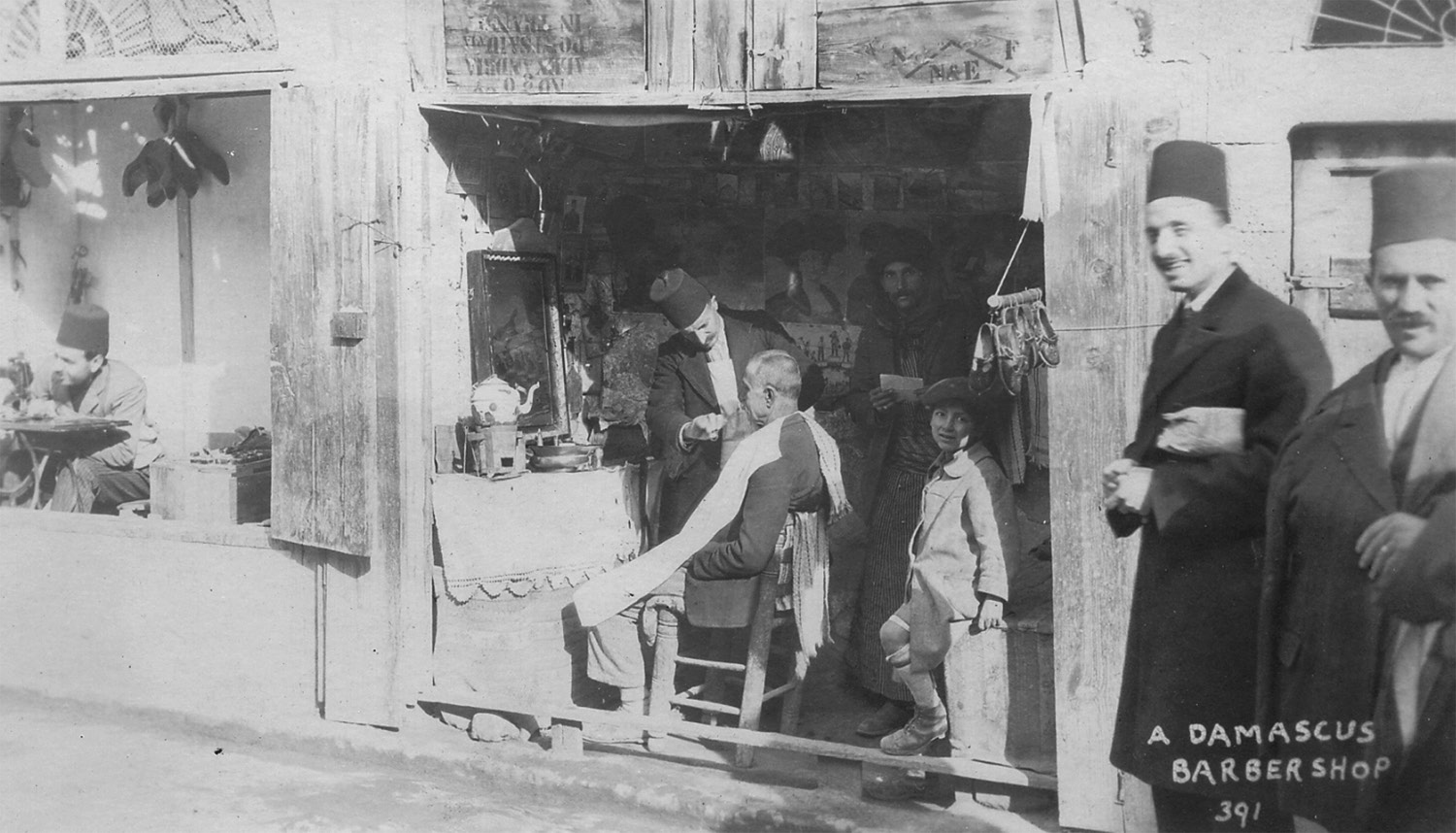 ماثيو said…
any chance we could see an image of the original manuscript by any chance, just a taste of the language?
16/12/16 18:24