America, Turkey, and the Middle East


Turkey is a country that most Americans know little about, and yet the United States has played an extraordinary role in the making of modern Turkey. In this podcast, we explore this disparity of awareness and the role of the US in the history of the Middle East through the lens of an American journalist's slow realization of her own subjectivity and the myriad ways in which the US and Turkey have been intertwined. In this conversation with Suzy Hansen about her award-winning book "Notes on a Foreign Country," we critically examine the formation of journalistic and scholarly expertise, and we discuss reactions of readers and reviewers to Hansen's work.

Neni Panourgia, Dangerous Citizens: The Greek Left and the Terror of the State

Hemant Shah, The Politics of Modernization: Daniel Lerner, Mass Media, and the Passing of Traditional Society 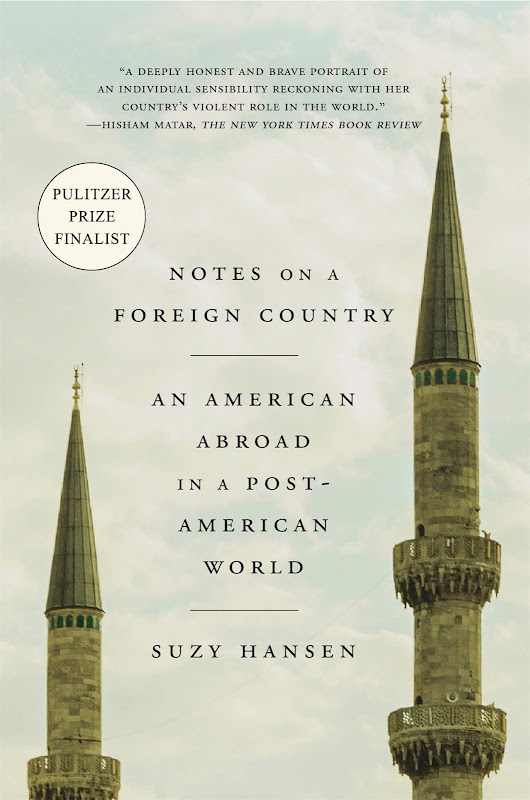