During the 9th century, Arab armies from North Africa conquered Sicily, leading to four centuries of Muslim history on the island, which is now part of Italy. Sicily during that period has often been portrayed as an interfaith utopia where Muslims, Christians, and Jews lived side by side, giving rise to a cultural synthesis, but as our guest William Granara explains, the reality was more complex. In this conversation with Granara, author of Narrating Muslim Sicily, we explore the history of Muslim societies in Sicily, grappling with questions of representation and reality as well as conflict and coexistence. We also discuss what this history means today centuries after the departure of Sicily's last Muslims, as a new wave of Muslim migration arrives on the island. 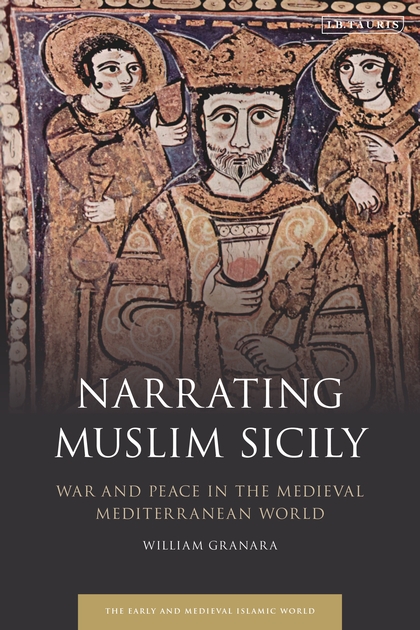 Cilento, Adele. Arabs and Normans in Sicily an the South of Italy. (New York, 2007).

Menocal, Maria Rosa. The Ornament of the World: How Muslims, Jews, and Christians Created a Culture of Tolerance in Medieval Spain. New York: Back Bay Books, 2012.

Metcalfe, Alex, Muslims and Christians in Norman Sicily: Arabic Speakers and the End of Islam (London, 2003).

WalnutTree said…
At some point, Prof. Granara said the refrain in the fishermen's song, something like "aya mola", was derived from an Arabic phrase. Can you elaborate? "Heyamola" is a Turkish phrase is used to wish or pray for safe sailing, and I suspect most Turks would guess it comes from Italian like many Turkish nautical terms. I've also seen an alternative Turkish etymology for it. And thanks for a great podcast.
11/10/20 02:44