Nationalism is often seen as a natural political desire or as a modal form spread around the world by modern technologies and conditions, such as literacy or print media. In this episode, Aaron Jakes reframes the history of the nation-state by looking at the British occupation of Egypt which began in 1882. He shows how the specific conditions of colonial rule, as well as the ups and downs of finance capital in an early moment of globalization, shaped how people thought about sovereignty, territory, and emancipation. Looking at peasant petitions, spy reports, and writing in the Arabic press, he explains how many people came to believe that territorial nationalism was the secret to a better life in the decades leading up to the Egyptian Revolution of 1919. 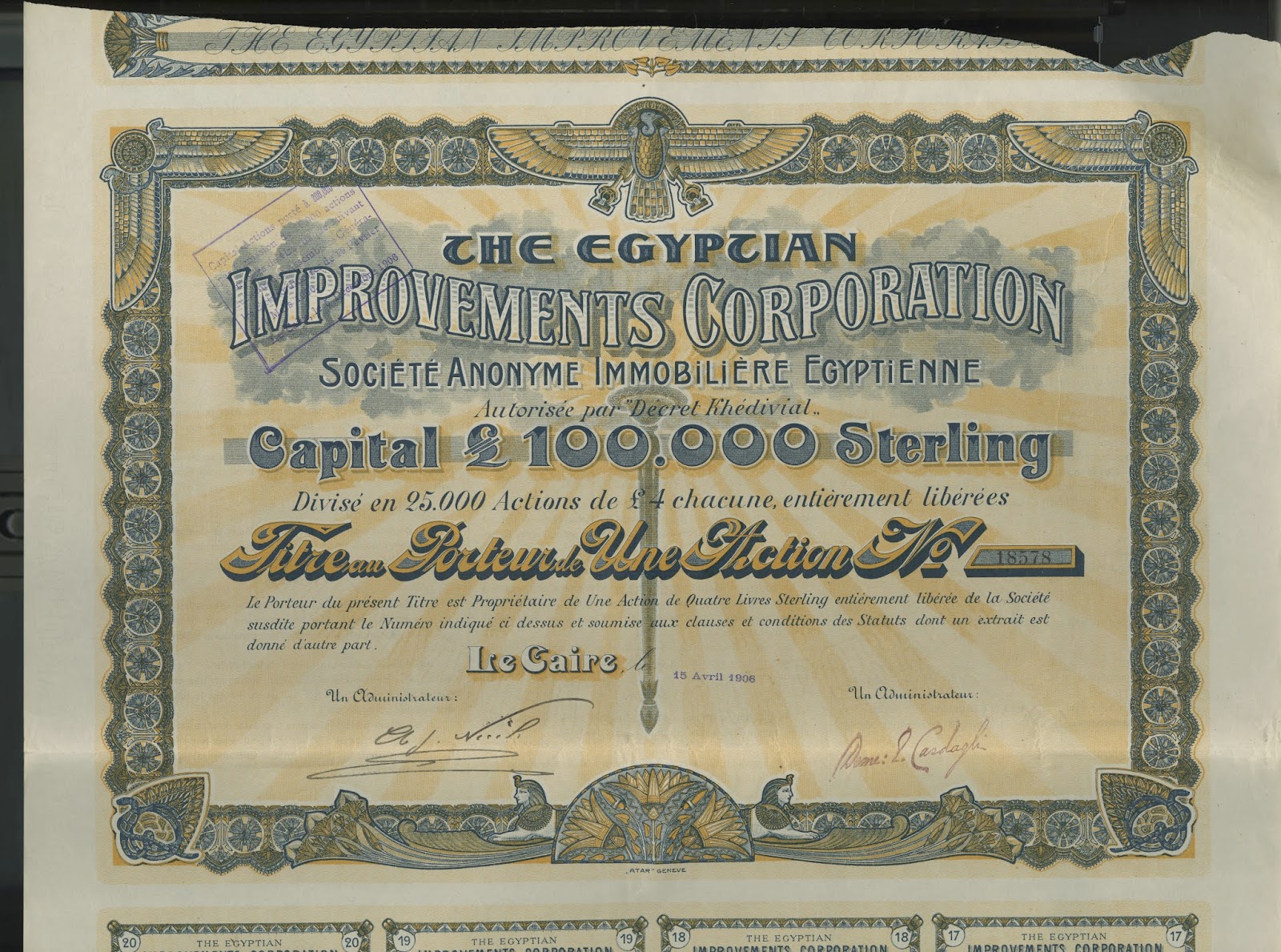 Goswami, Manu. "Rethinking the Modular Nation Form: Toward a Sociohistorical Conception of Nationalism." Comparative Studies in Society and History 44, no. 4 (2002): 770-99.

Moore, Jason. Capitalism in the Web of Life: Ecology and the Accumulation of Capital. New York: Verso, 2015. 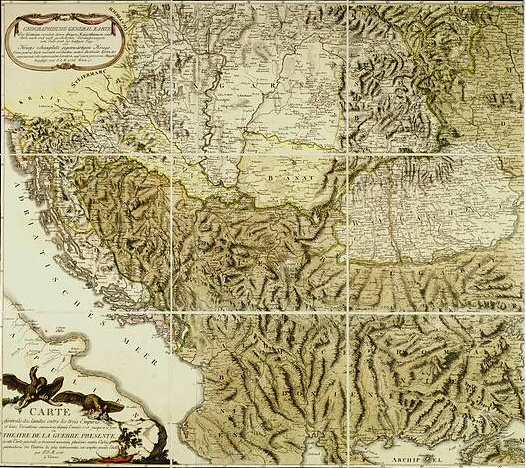 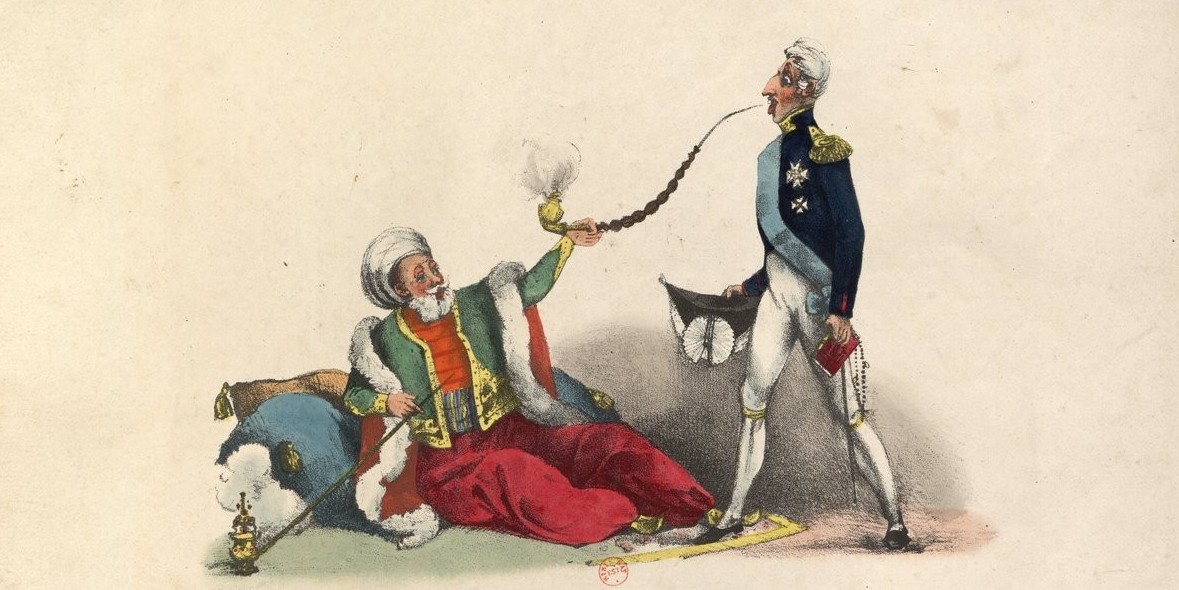 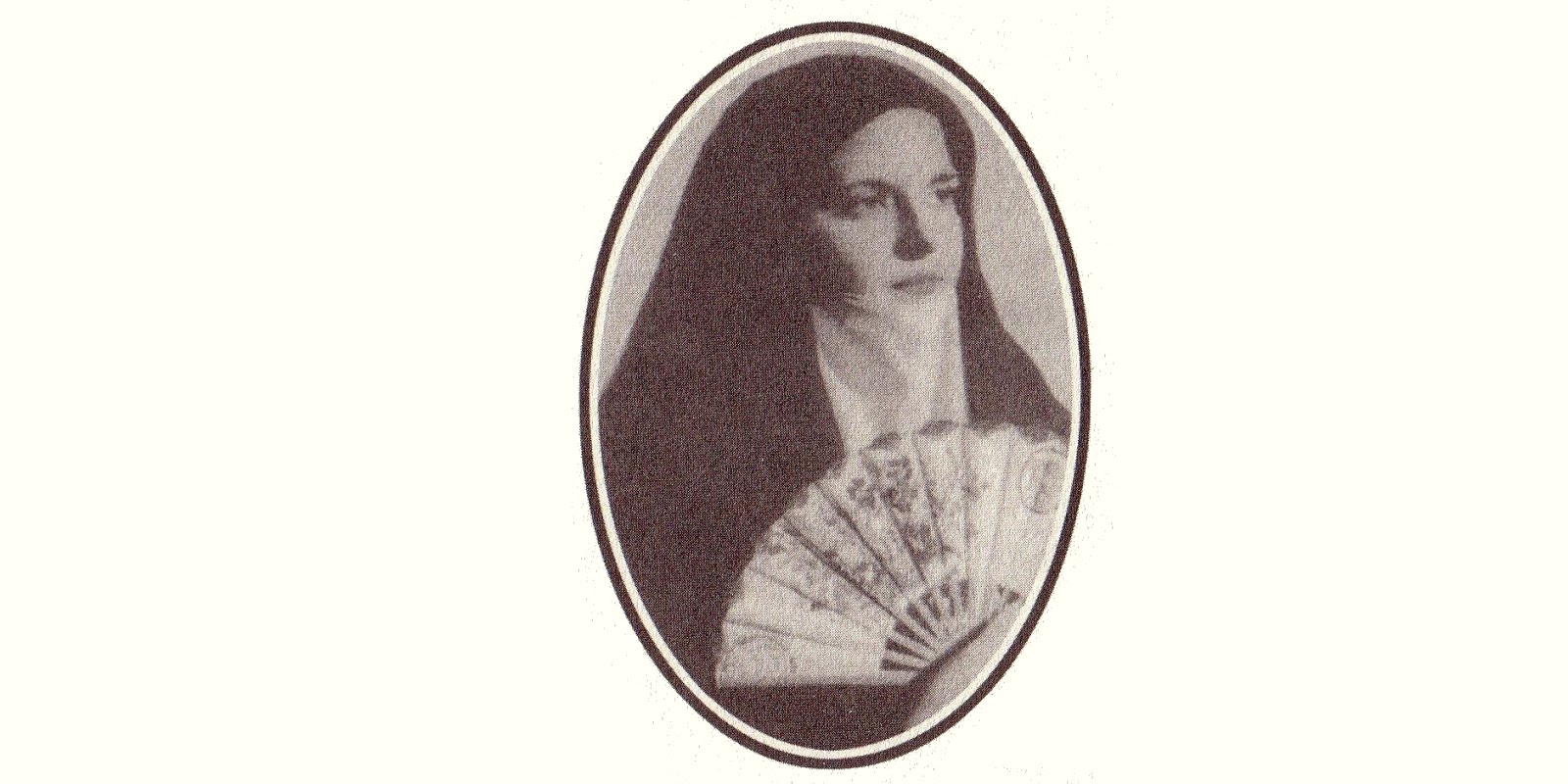