Colonialism and violence are frequently paired in studies of the modern Middle East, but environment and violence are less commonly paired. But in this episode, Jennifer Derr explains the indelible connection between the two in a conversation about her recent monograph The Lived Nile: Environment, Disease, and Material Colonial Economy in Egypt. According to Derr, the transformation of Egypt's economy under British rule was experienced as a form of violence for ordinary Egyptians. "The violence of colonial economy and specifically colonial labor was made manifest on the bodies of laborers." In our conversation, we explore the transformation of the Nile and its environment under colonialism and consider how these transformations changed the nature of disease in the region with damaging consequences for the workers in intimate contact with the new nature of the Nile. 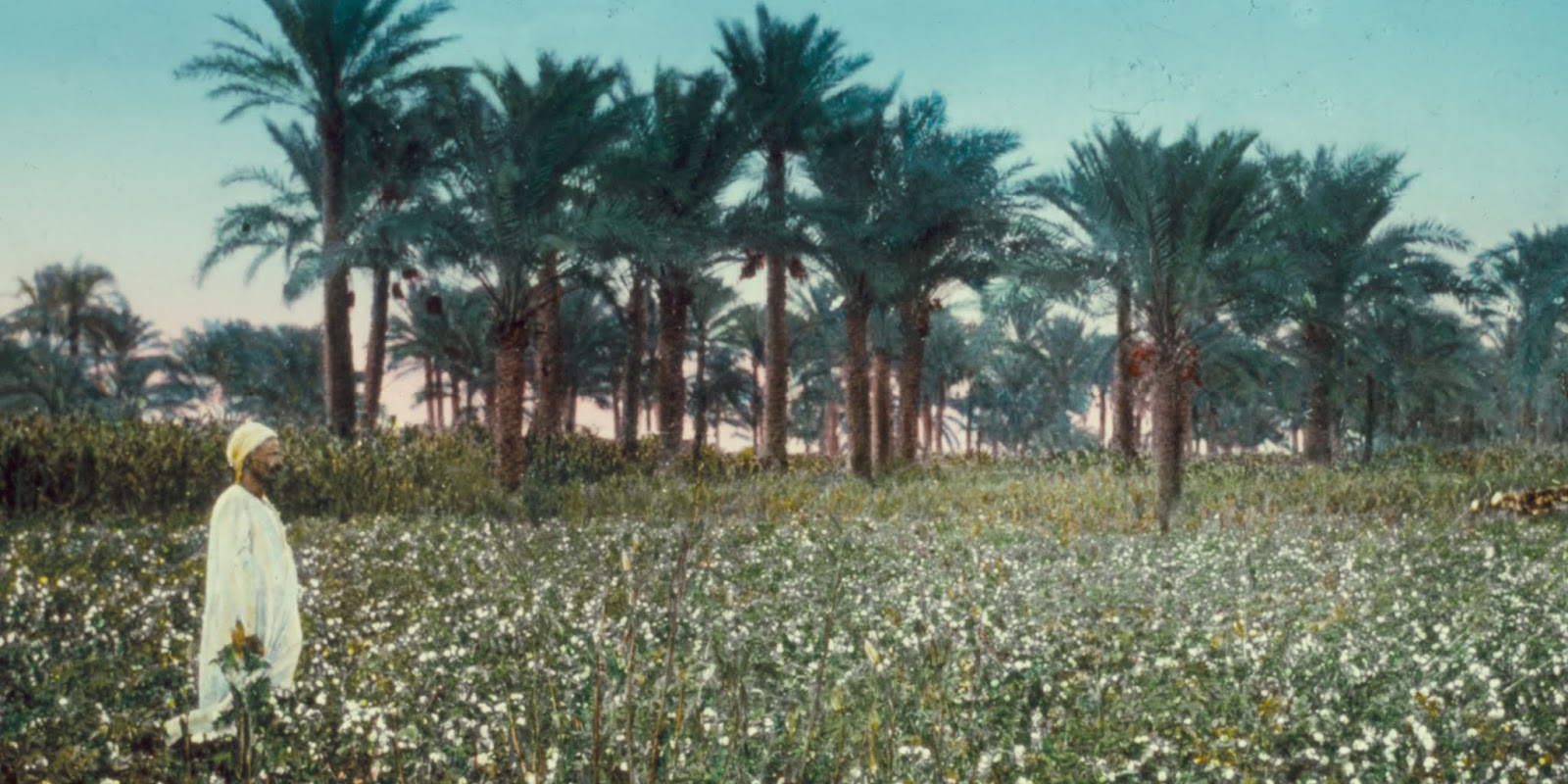 ----------. A Draft of the Colony: Historical Imagination and the Production of Agricultural Geography in British-Occupied Egypt” in Environmental Imaginaries of the Middle East and North Africa, edited by Edmund Burke III and Diana K. Davis, 137-56. Athens: Ohio University Press, 2011. 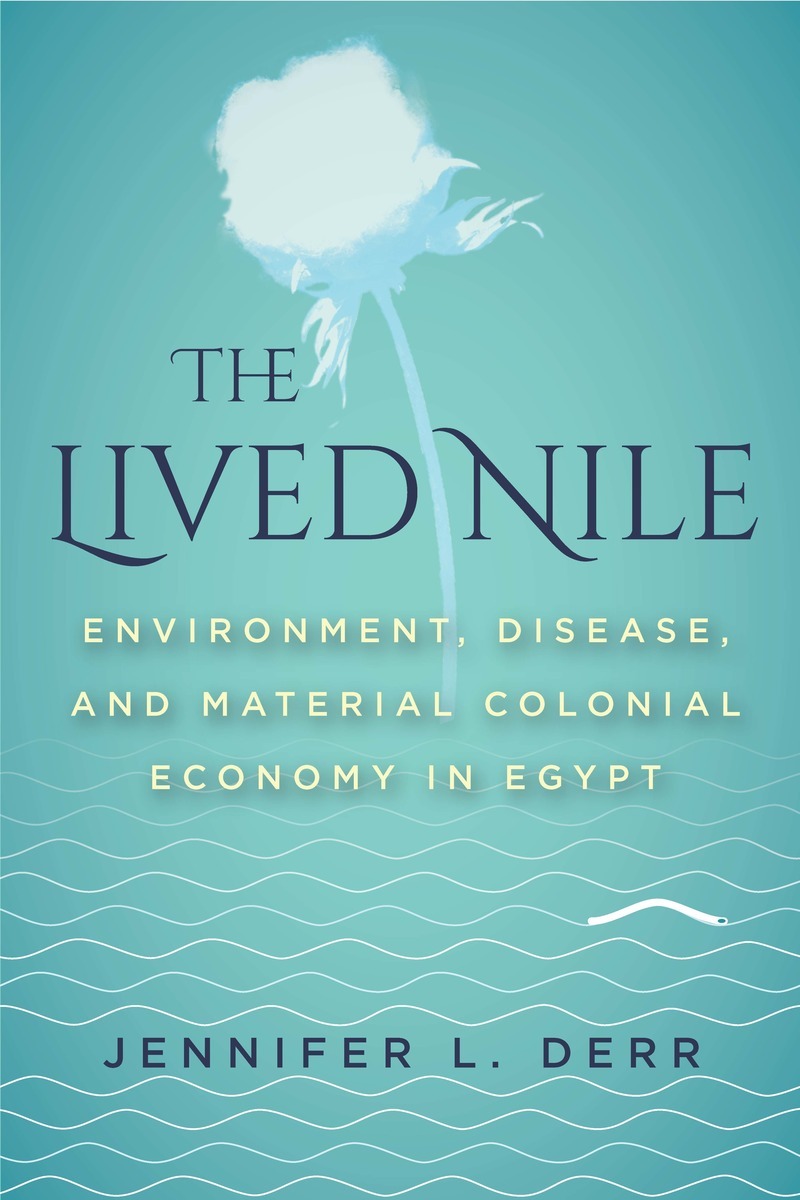 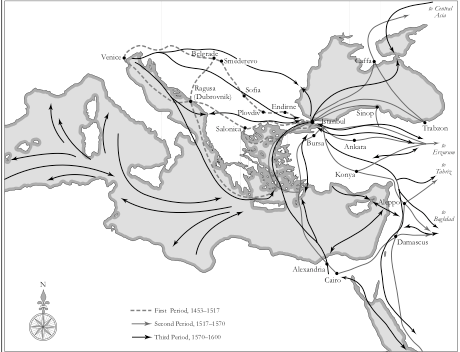 Tracing Plague in the Ottoman Empire