31. American Missionaries in the Ottoman Empire

Much of the scholarship on missionary movements in the Ottoman Empire during the nineteenth century regards missionaries as agents of imperialism and a destabilizing force that contributed to the polarization of the Empire's different religious communities. In this episode of the Ottoman History Podcast, Scott Rank discusses the activities of the American Board of Commissioners for Foreign Missions (ABCFM) and explains how Protestant missionaries were also part of an intercommunal dialogue that contributed to larger discussions about secularism, education and the emerging notion of progress in the Ottoman Empire.

Deringil, Selim. The Well-Protected Domains: Ideology and the Legitimation of Power in the Ottoman Empire, 1876-1909. London: I.B. Tauris, 1999.

Confusezeus said…
It is also possible that some of the missionaries had a sense of spreading the ‘reformation’ rather than that of spreading Christianity per se. There is a manuscript in the Bodleian Library in Oxford which is a Druze Catechism and it seems to have been written by a British missionary in Kfar Yassif in Palestine. The manuscript is undated but was given to the Library in1933 and is written in colloquial Arabic. The Druze are divided into the ‘Uqqal and the Juhhal with only the former knowing the secrets of the faith and the latter following without understanding what it is really about. Hence such a catechism, written in collaboration with a ‘reformist’ sheikh who was favourable to sharing the knowledge is equivalent to translating the Bible from Latin which is understood only by the priesthood, to a language that the common people can understand. It would therefore seem that the objective of the missionary here was not to convert to Christianity but to ‘Protestantism’ or to introduce the reformation to the local ‘churches’. I am told that there is a similar manuscript Alawite catechism at the Bibliotheque Nationale in Paris and that in the Philippines parts of the Quran was translated from Arabic to the Moro language by a protestant doctor from Mount Lebanon, Dr. Najeeb Saleeby, also in the same spirit of making the scripture accessible to the laymen whereas before that knowledge was confined to the Imams who could read Arabic. 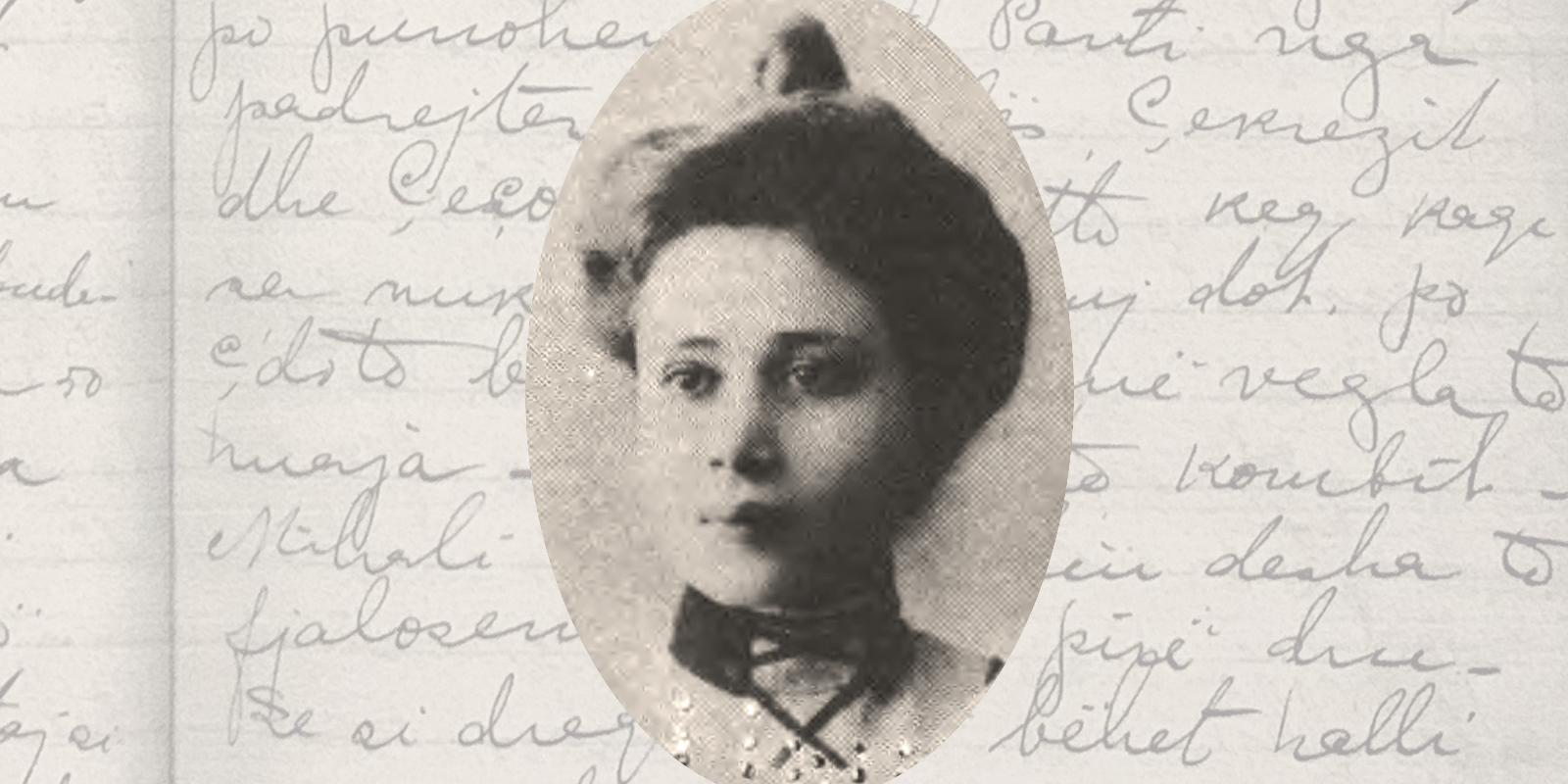 Paraskevi Kyrias, Albania, and the US at the Paris Peace Conference

Hats and Hijabs in Algeria and Turkey 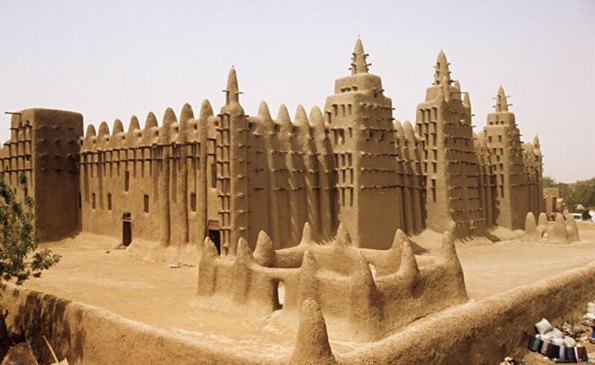 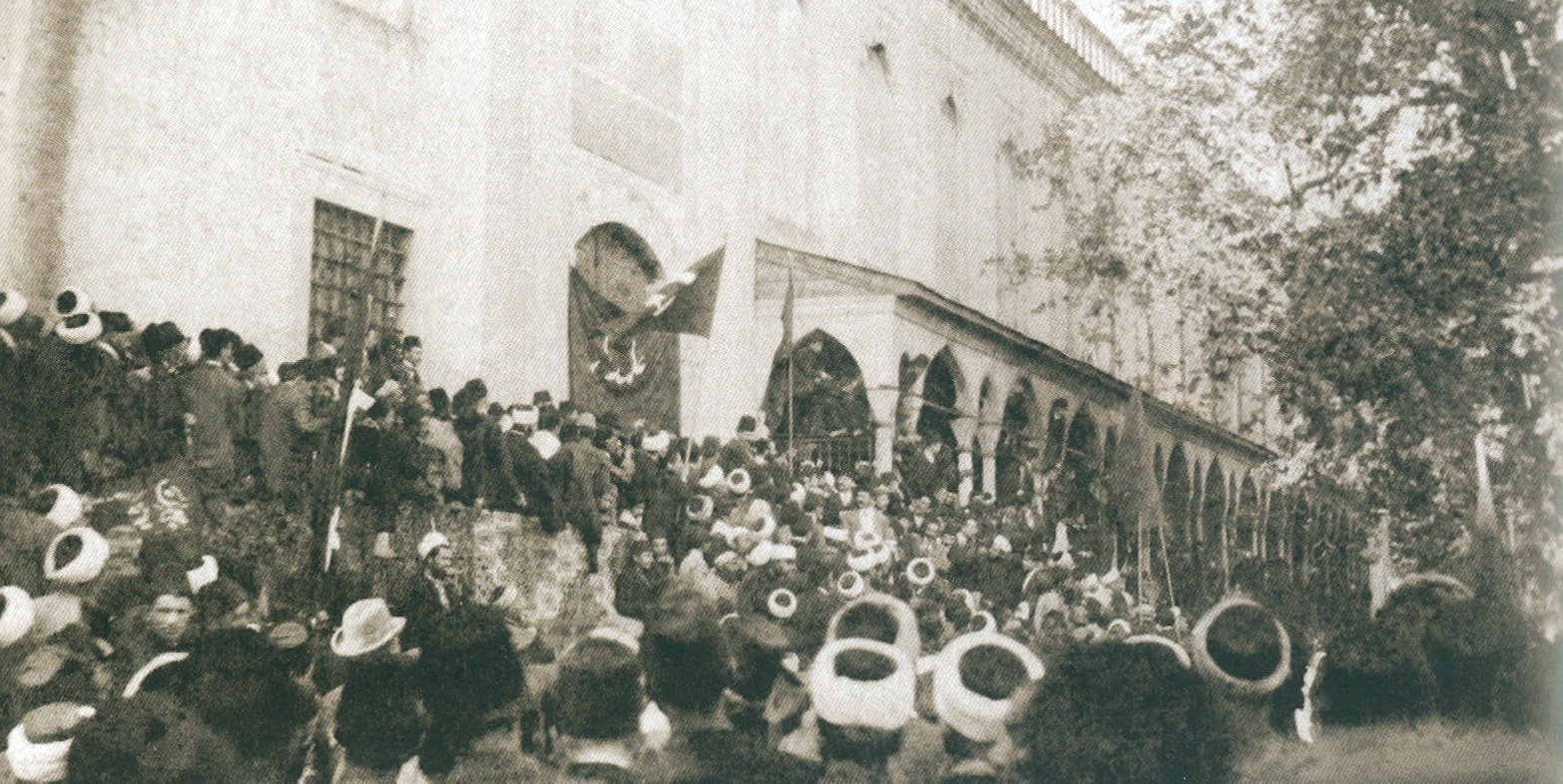