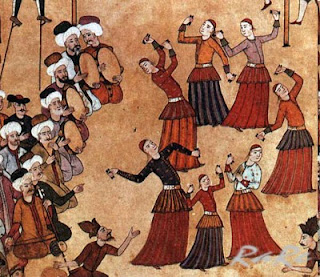 Kuru, Selim. "The Naming of the Beloved in Ottoman Turkish Gazel: The Case of İshak Çelebi."

Andrews, Walter G., and Mehmet Kalpaklı. The Age of Beloveds: Love and the Beloved in Early-Modern Ottoman and European Culture and Society. Durham: Duke University Press, 2005.

El-Rouayheb, Khaled. Before Homosexuality in the Arab-Islamic World, 1500-1800. Chicago: University of Chicago Press, 2005.