This episode is part of an ongoing series entitled History of Science, Ottoman or Otherwise.
Download the series
Podcast Feed | iTunes | Hipcast | Soundcloud


Dreams are an essential part of the human experience but are attributed different significance in various times and places. For many Ottomans, dreams were a forum for the revelation of hidden or unseen knowledge, and dream narratives as well as their interpretations found their way into many Ottoman texts. In this podcast, Aslı Niyazioğlu explains the role of dreams within Ottoman society, focusing on dream narratives in biographical dictionaries of the early modern era, and we discuss possible changes over time in the understanding of dreams in the Ottoman world.

Niyazioğlu, Aslı. “Dreams, Ottoman Biography Writing, and the Halveti-Sünbüli Sheikhs of Sixteenth Century Istanbul” in Many Ways of Speaking About the Self, Middle Eastern Ego-Documents in Arabic, Persian and Turkish (14th-20th Century), Ralph Elger and Yavuz Erköse eds. (Harrassowitz, Wiesbaden: 2010): 171-185.

Gottfried Hagen, “Dreaming Osmans: Of History and Meaning" and Özlem Felek "(Re-)Creating Image and Identity: Dreams and Visions as a Means of Murad III's Self-Fashioning" both in Özlem Felek and Alexander D. Knysh (ed.) Dreams and Visions in Islamic Societies, (Albany: State University of New York), 2012: 99-123 and 249-273.

Unknown said…
Extremely interesting podcast, where Niyazioglu takes you into the depths of the minds of educated Ottomans.
14/8/12 14:46

Robert Moss said…
Excellent discussion, which beautifully evokes "a world where dreams were precious." I appreciated the cautionary tale from Âşık Çelebi of the possible cost of letting your dreams be interpreted by the wrong person. I am inspired to expand my own research on the history of dreaming (c.f. my "Secret History of Dreaming") to include the Ottoman story, which I understand can be held to begin with the dream of Osman. Thanks to Aslı Niyazioğlu for her fine research and lucid presentation, and to all of you for this wonderful site.
12/12/12 22:17

Layers of History in Downtown Beirut 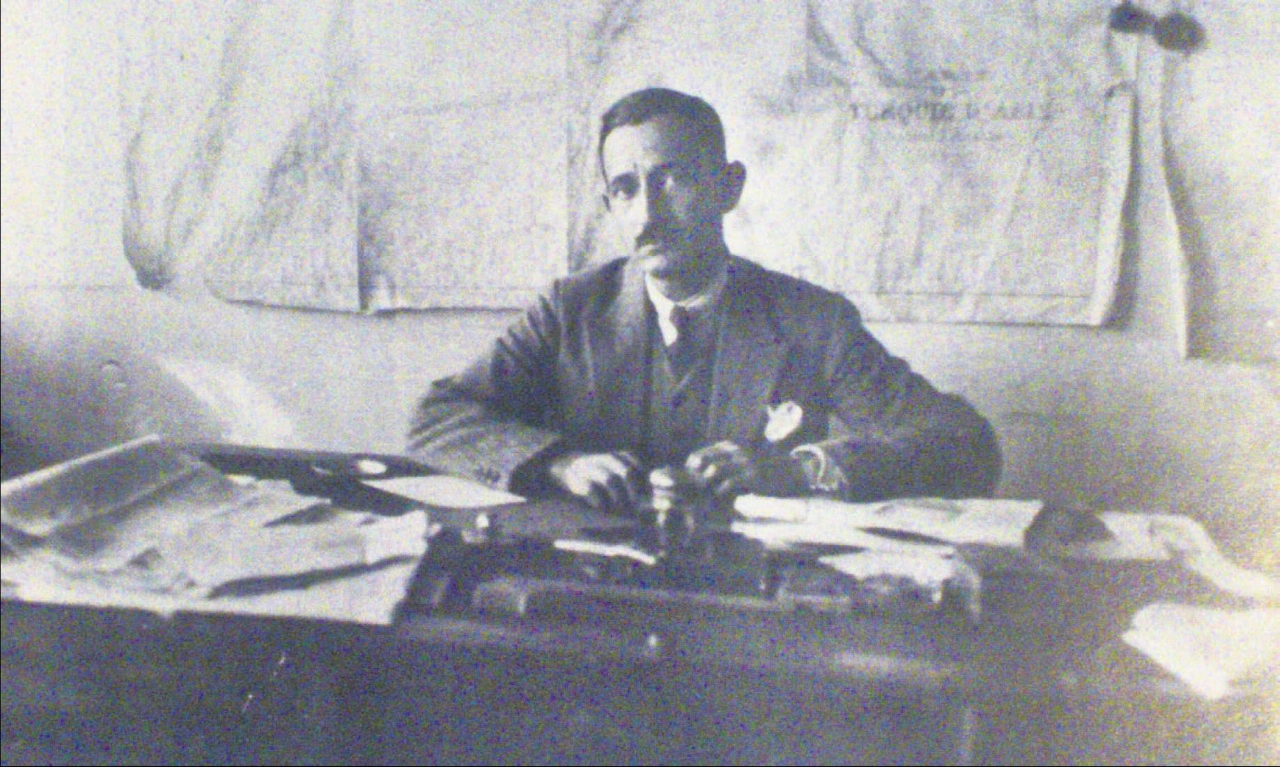 Refik Halit: A Life of Opposition

The Spread of Turkish Language and the Black Sea Dialects 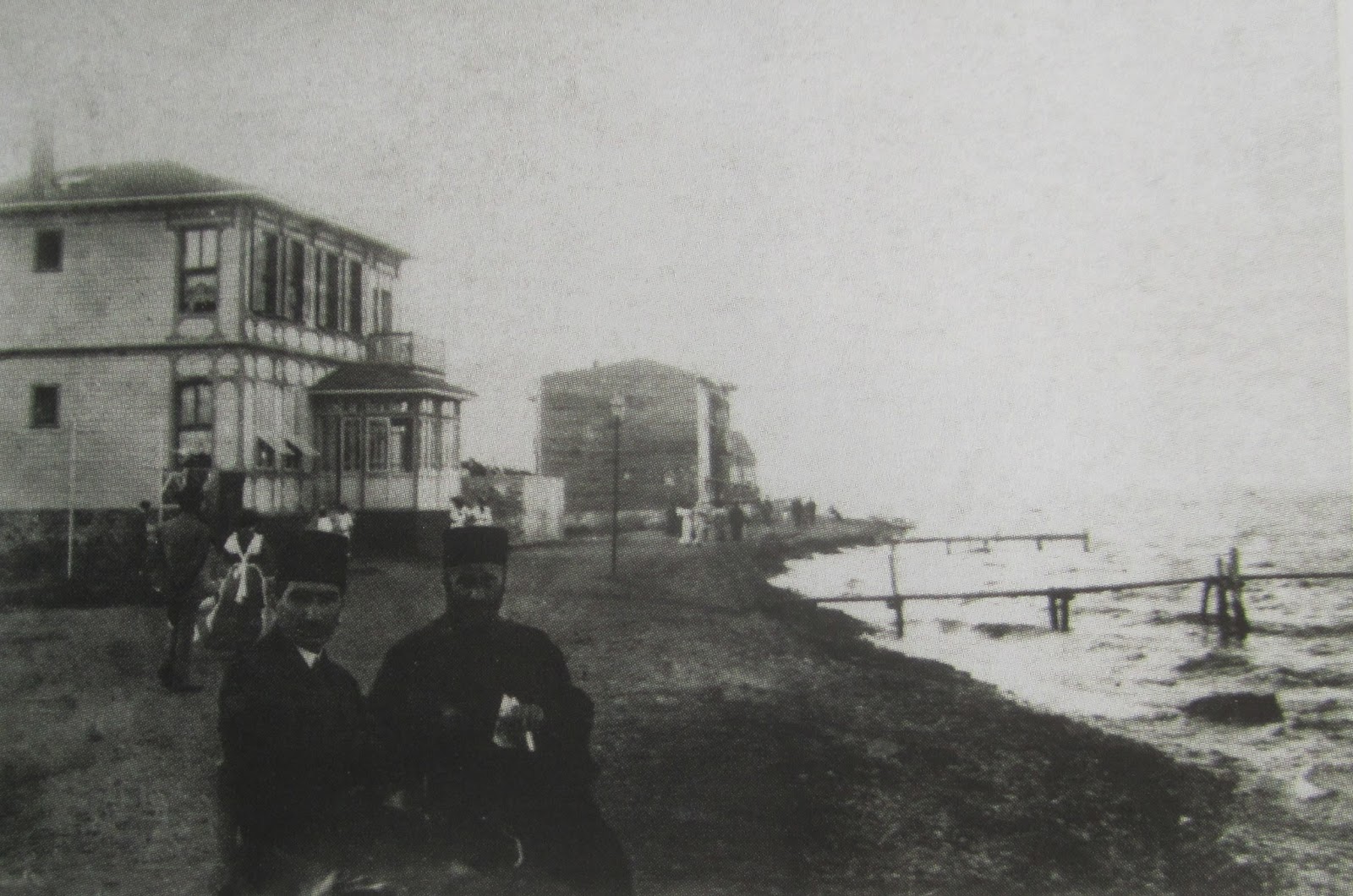