How did a poem by Palestinian poet, Samih al-Qasim, come to be known and published under George Jackson's name, in English translation? George Jackson, a Black revolutionary writer, was incarcerated in California for more than a decade, until he was killed in 1971 by prison guards. Among the ninety-nine books Jackson had in his cell at the time of his death, one was "Enemy of the Sun," a collection of Palestinian resistance poetry. For four decades, the title poem of the collection has circulated in Black Panther newspapers and other venues under George Jackson's name. In this episode, Professor Greg Thomas discusses his recovery of this shared history, and the traveling exhibition that emerged from his research. 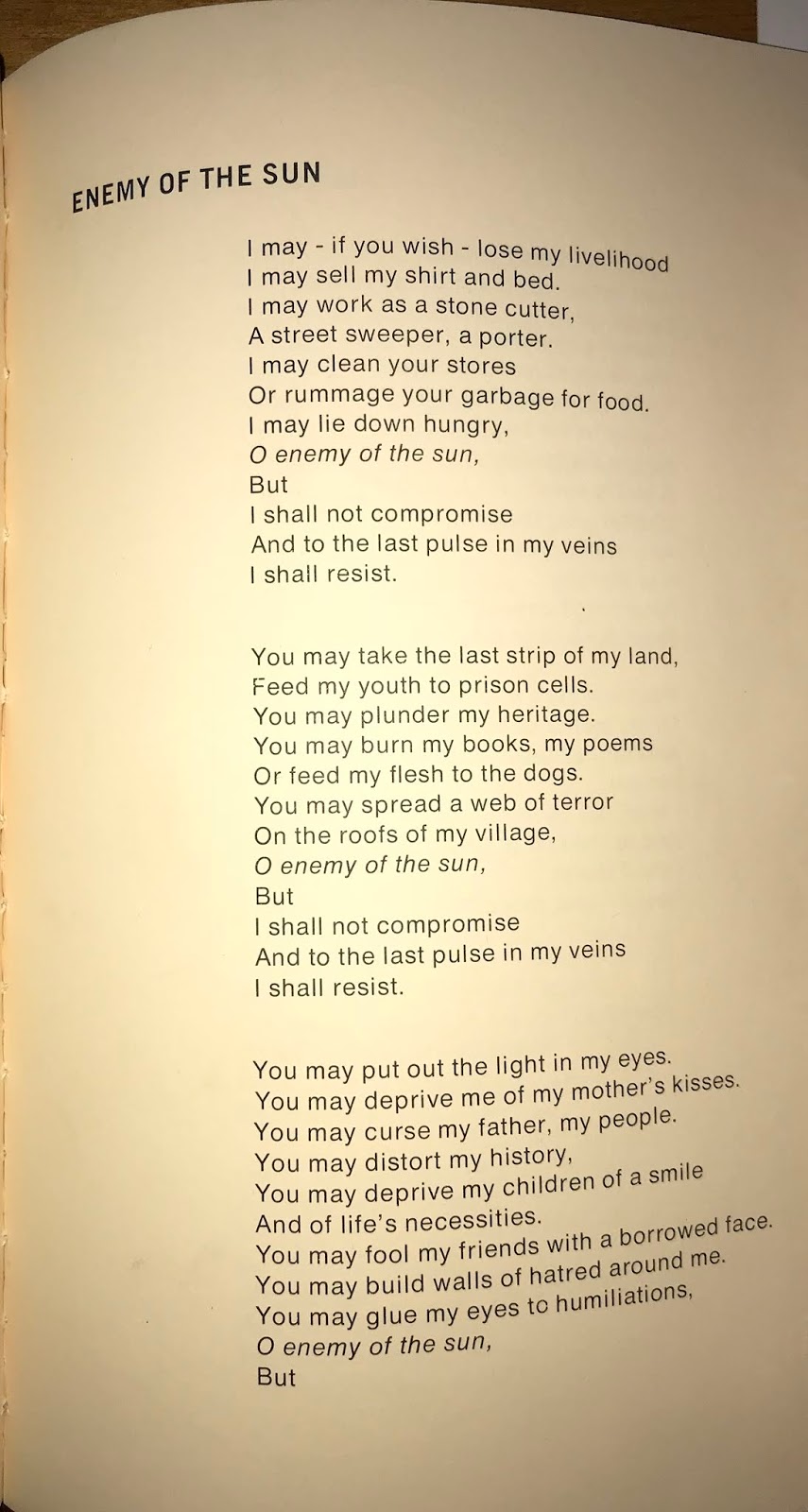 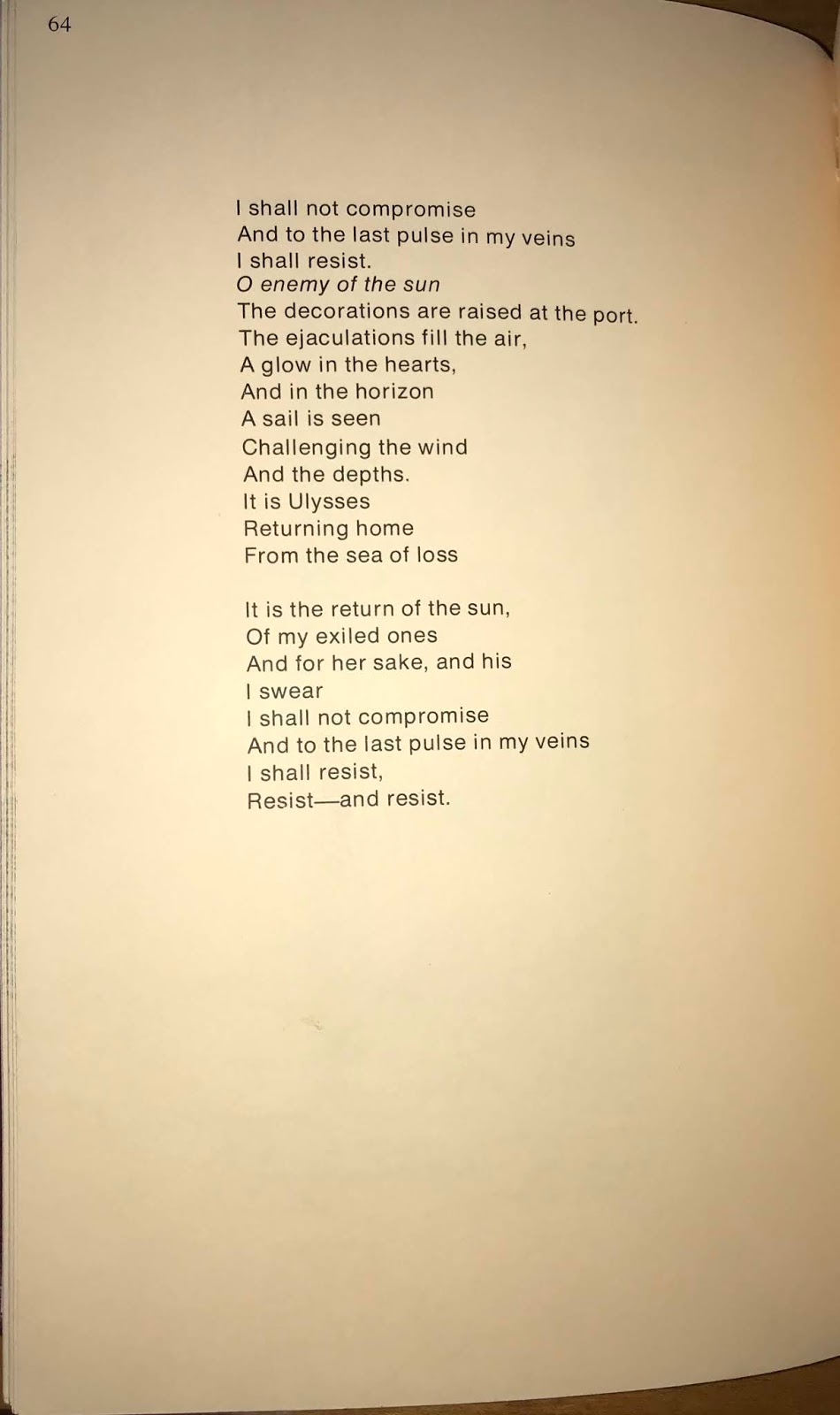 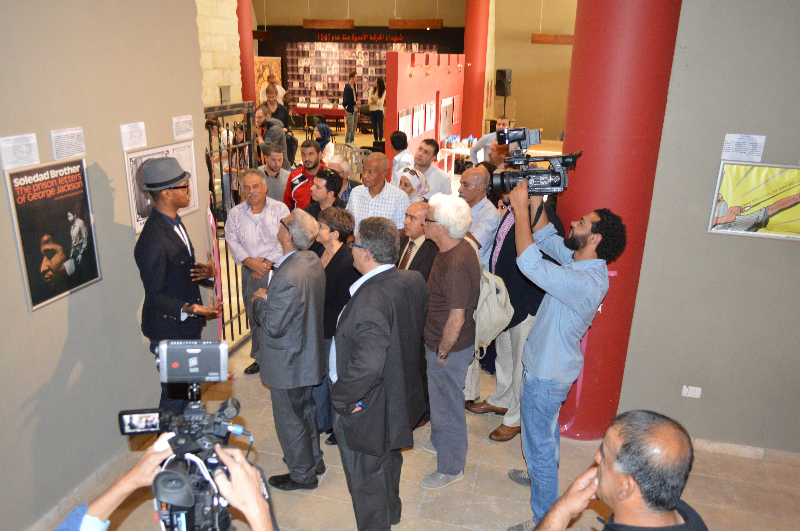 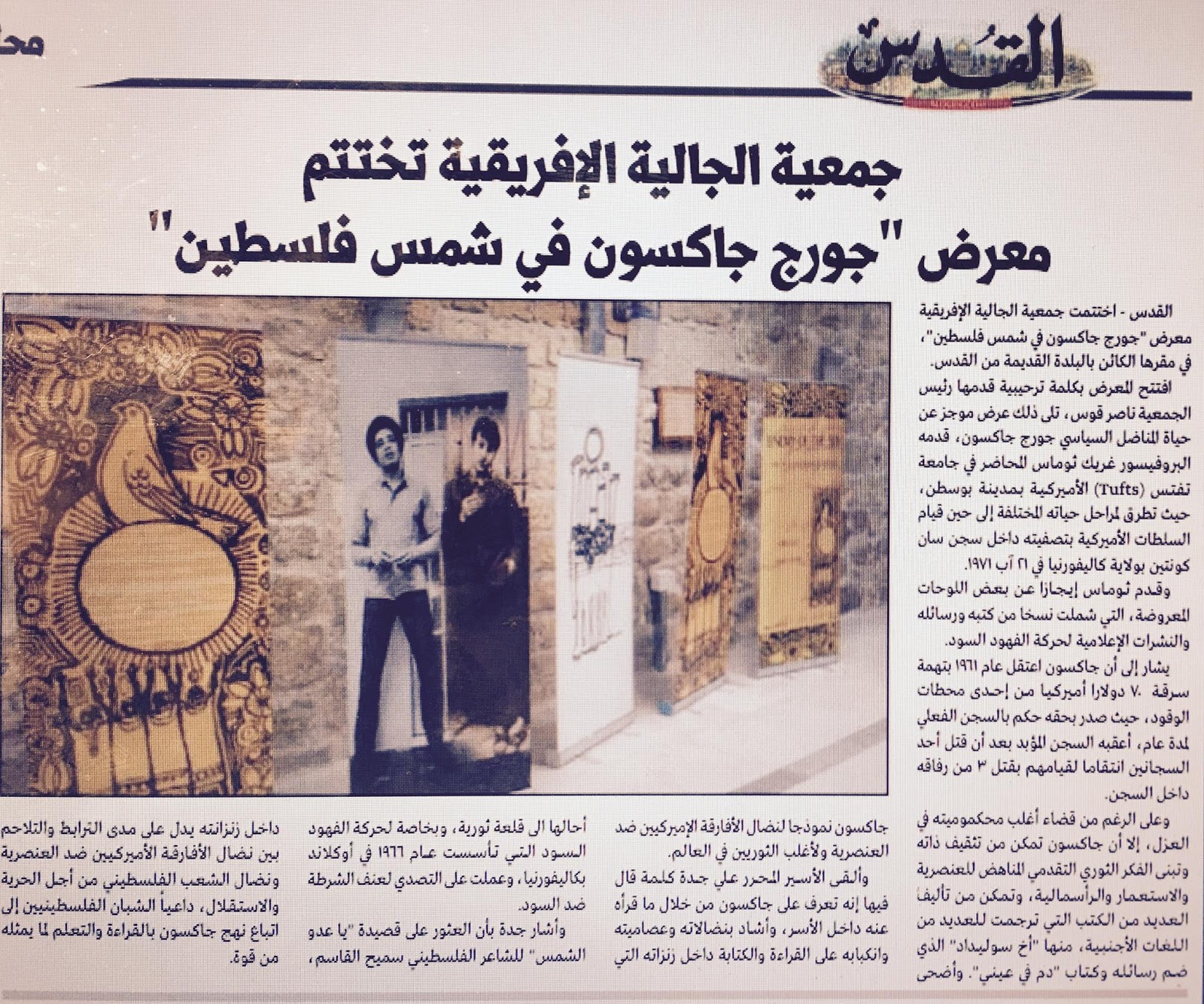 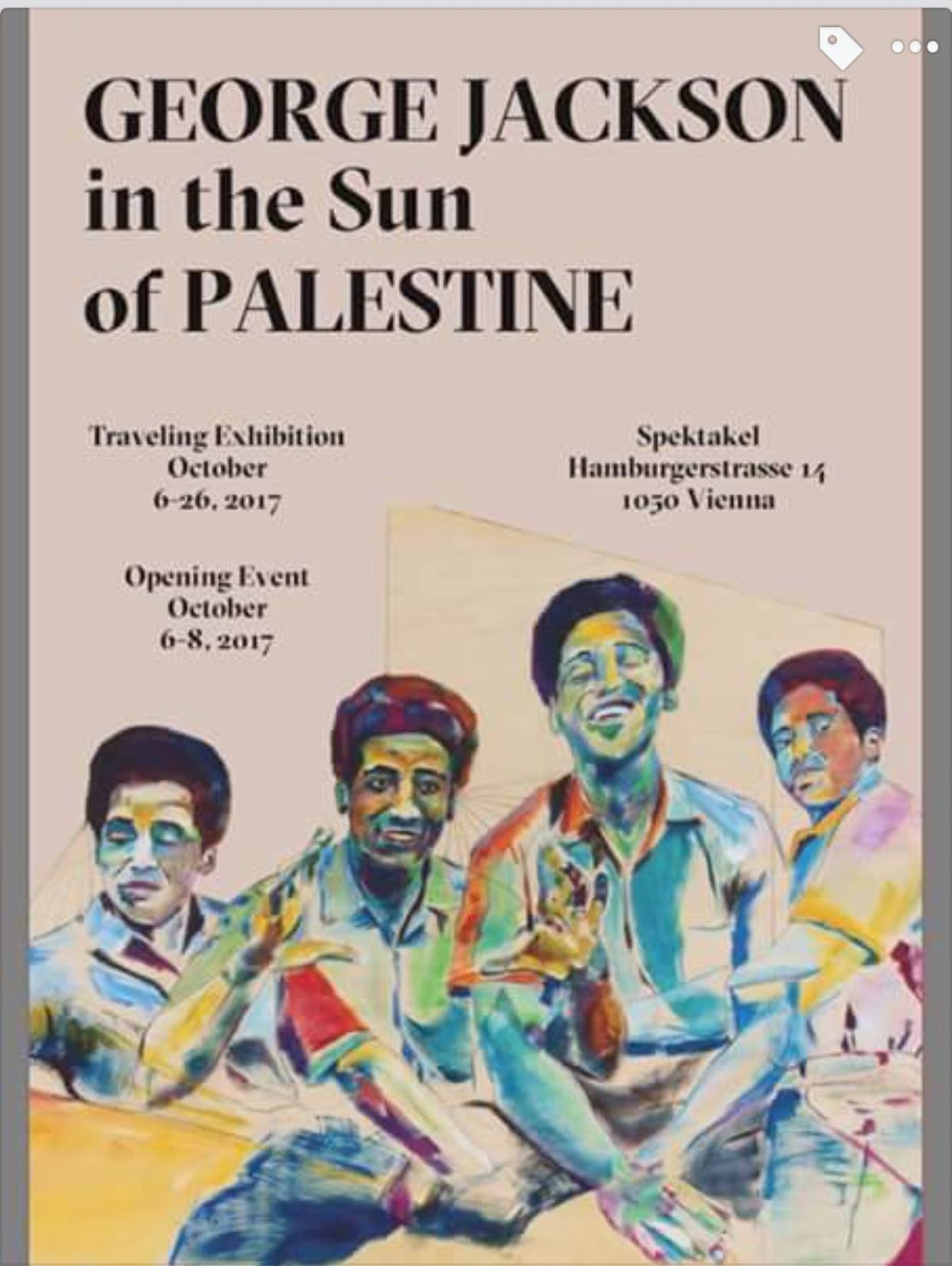 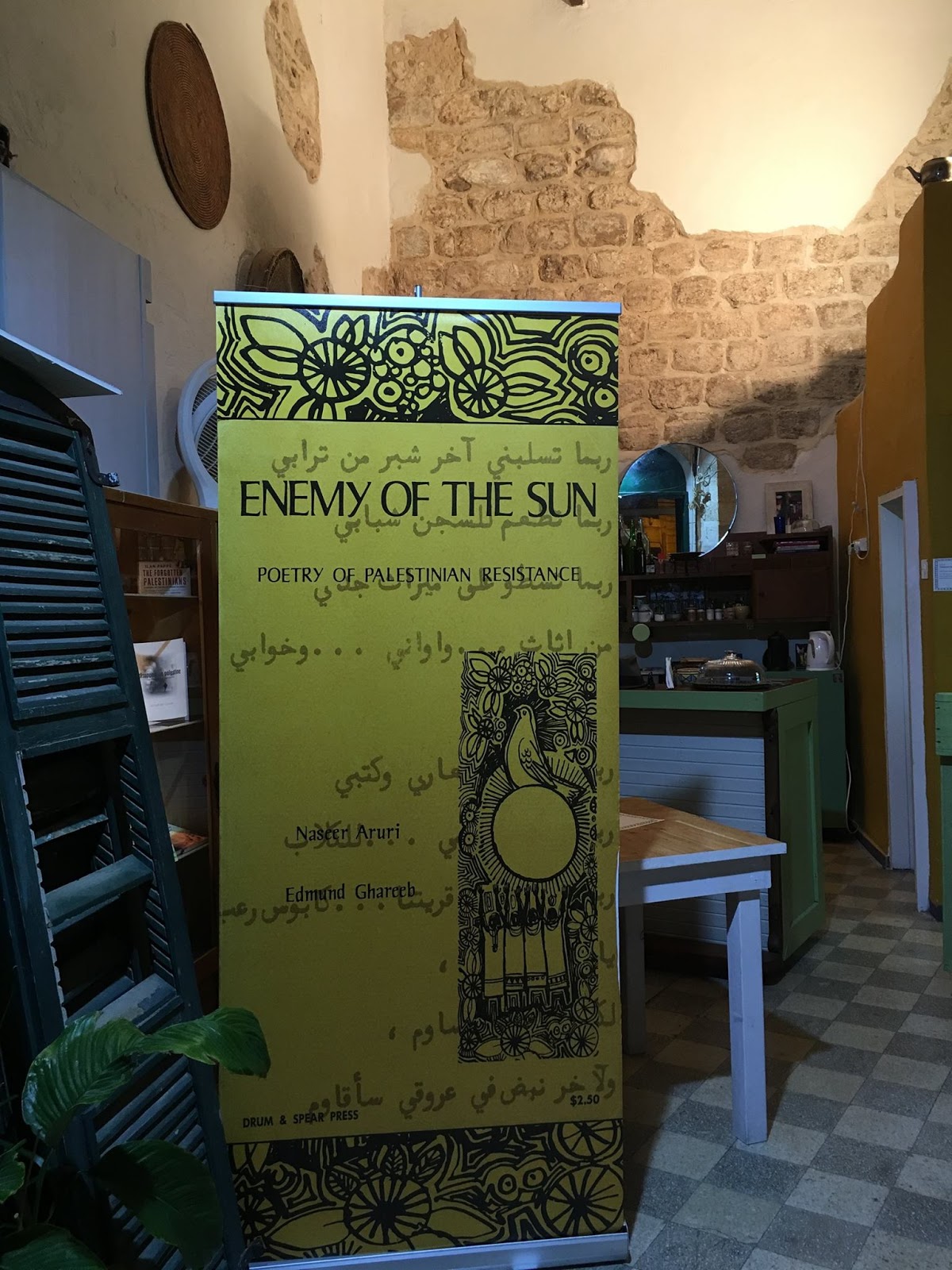