World War I and the Ottoman Home Front

While World War I was the result of a political conflict, it touched the lives of nearly every segment of Ottoman society in often tragic ways. Yet, the lived experience of Ottoman citizens on the home front is often an ignored aspect of the war's historiography. In this episode, Yiğit Akın offers a social history perspective on the conflict, focusing on basic questions like food, labor, and resources as they related to the war and giving particular attention to the experience of women and internally displaced peoples. 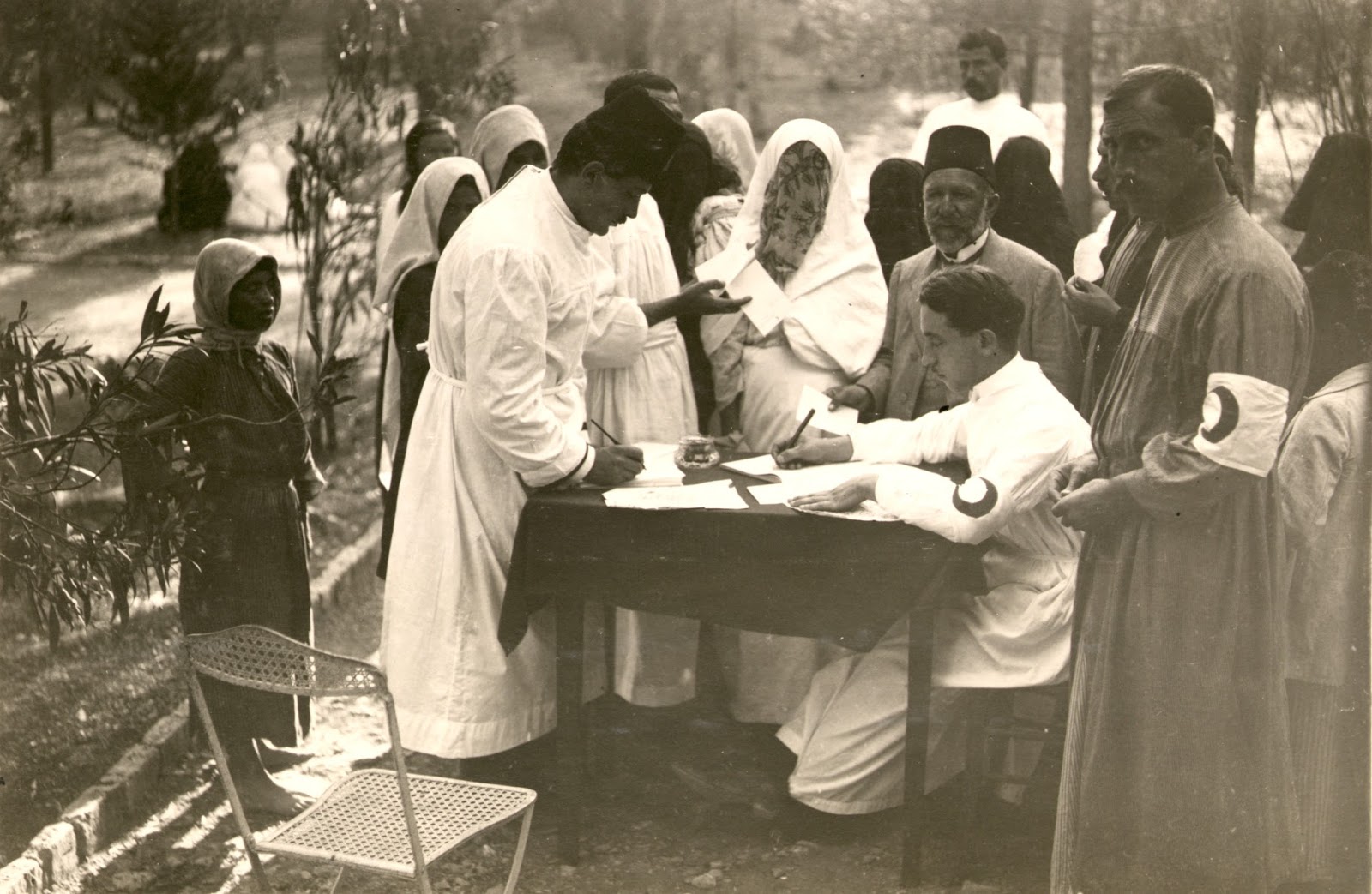 Other OHP resources on the First World War

#86 Indian POWs in the Ottoman Empire during the First World War
#103 Komitas: a Biographical Mixtape
#85 Christmas and Diplomacy during World War I
#22 Jafar al-Askeri: Modernization, Martial Discipline and Post-Ottoman Iraq
#11 World War I and the Ottoman Empire: the Arab Provinces

"Women and the War Effort in the Ottoman Empire"
"Holy War on its Head: a French Call for Jihad"
"Ottoman War Stories: A Letter from a Concerned Mother"

Beşikçi, Mehmet. The Ottoman Mobilization of Manpower in the First World War: Between Voluntarism and Resistance. Leiden: Brill, 2012.

Tamārī, Salīm. Year of the Locust A Soldier's Diary and the Erasure of Palestine's Ottoman Past. Berkeley: University of California Press, 2011.