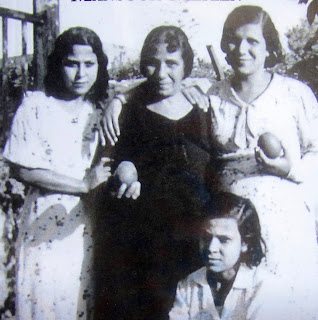 It is an unfortunate legacy of colonialism that to write the history of the Middle East, historians must inevitably utilize archives and libraries in Europe and the United States. However, the location of these archives and the biases of the governments that produced their records do not necessarily undermine the historian's attempt to find the voices of local actors. In this episode, Sandrine Mansour-Mérien, a researcher with over ten years of experience at the French Diplomatic Archives in Nantes, explains how French archives can be used by Middle East historians and discusses some of her own work on the history of Palestine in writing her recent publication L'histoire occultée des Palestiniens (1947-1953).

Sandrine Mansour-Mérien is an affiliated researcher at the University of Nantes. Her work focuses on Palestinian history and in particular, the period of the Nakba (see linkedin.com)
Chris Gratien is a doctoral candidate at Georgetown University researching the social environmental history of the Ottoman Empire and the modern Middle East (see academia.edu)