The association of Algeria with sex figured prominently in the artwork and literature that was critiqued so famously by Edward Said in Orientalism. In this episode, Dr. Aurelie Perrier discusses the practical backdrop of this argument beyond the level of discourse by exploring illicit sex in 19th century Algeria under both Ottoman and French rule. Beginning with the fluid boundaries of Ottoman-administered sex work, she describes the transformations that accompanied French colonialism beginning in 1830. Contextualizing the sex trade in both eras with flows of labor migration, Perrier also illuminates the spatial dynamics of the French approach to prostitution, namely the birth of red-light districts and brothels. At once centralizing and segregating sex work, this new politics of space was intimately connected to the boundaries of race and class that were the premise of colonialism in the first place. Yet it appears in many cases these boundaries were transgressed, undermining the credibility of the colonial state. Moreover, even as the state claimed unprecedented control over the intimate lives of its citizens/subjects, people still managed to use the system for their own purposes, or evade it altogether. Still, the undeniable encroachment of the state left an indelible mark on Algeria's history with distinctly gendered implications. 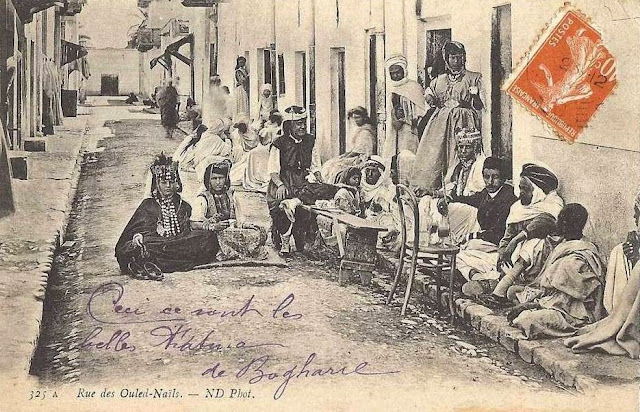