The history of the modern world is one of overlapping displacements that have severed ties not only between people and their ancestral homes but also their histories. The writing of village history among displaced communities such as Ashkenazi Jews and Ottoman Armenians has emerged as a means of preserving that history for future generations in the diaspora. In this episode, Rochelle Davis discusses her work on the village history genre among Palestinians, its place within Palestinian historical memory, and the ways in which these sources can enrich our understanding of the past. 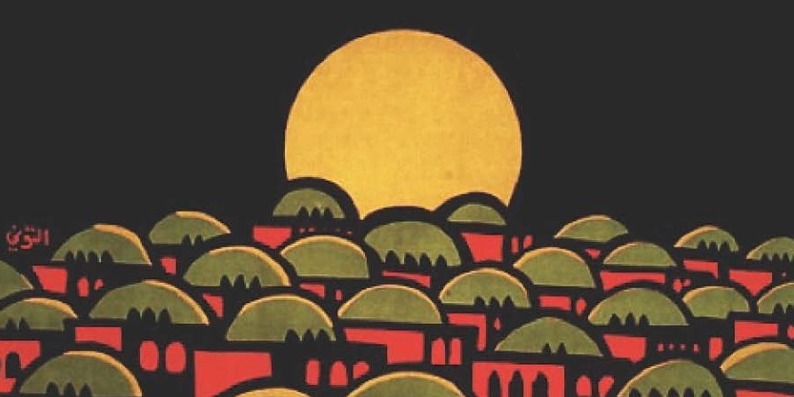 Swedenburg, Ted. Memories of Revolt: The 1936-1939 Rebellion and the Palestinian National Past. Minneapolis, Minn: University of Minnesota Press, 1995.