Picturing History at the Ottoman Court

In the second half of the sixteenth century, the Ottoman court became particularly invested in writing its own history. This initiative primarily took the form of official chronicles, and the court historian (şehnameci), a new position established in the 1550s, set to work producing manuscripts accompanied by lavish illustrations. However, the paintings in these texts should not be understood merely as passive descriptions of historical events. Rather, these images served as complex conveyors of meaning in their own right, designed by teams of artists to satisfy the aspirations of their patrons, which included not only the sultan but also other members of the court. In this episode, Emily Neumeier and Nir Shafir speak with Emine Fetvacı about these illustrated histories, the subject of her 2013 volume Picturing History at the Ottoman Court. 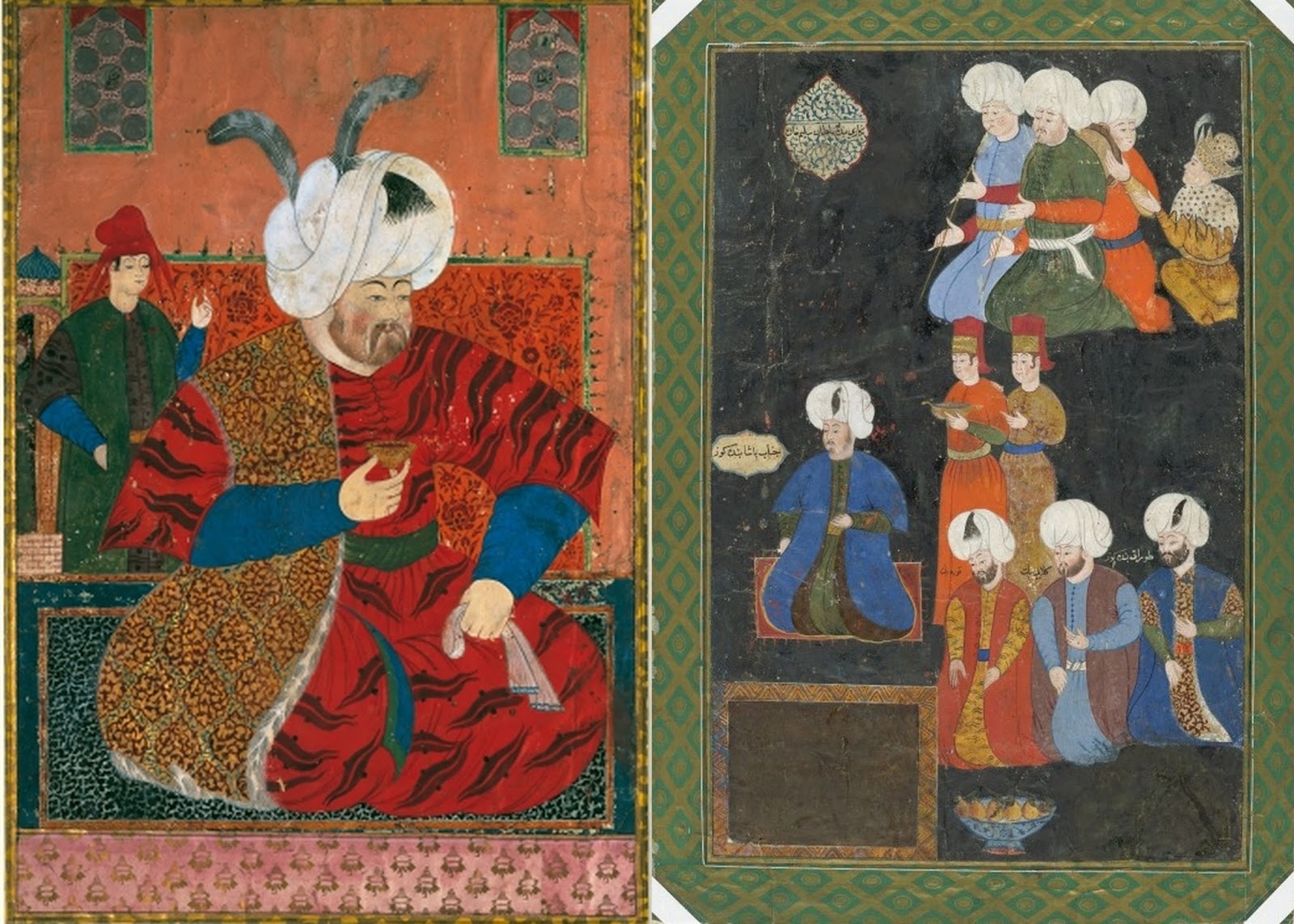 
These are low resolution copies of images discussed in the podcast. High resolution viewing is available on the websites of the different libraries consulted using the links in the captions.