During World War I, the Lazarist college at Antoura, in the mountains of Mt. Lebanon north of Beirut, was taken over by Cemal Pasha to be used as an orphanage for Armenian and Kurdish orphans. Turkish feminist Halide Edib recounts in her memoirs that the time she spent as director of the orphanage during the war was among the happiest periods of her life. In this episode, Professor Selim Deringil discusses his new project, a film about the Antoura orphanage and its orphans during the war, painting a very different picture from that which emerges from Edip's memoirs. The film, entitled "After This Day," is produced and directed by Nigol Bezjian. View a trailer here.

via Soundcloud (US / preferred) 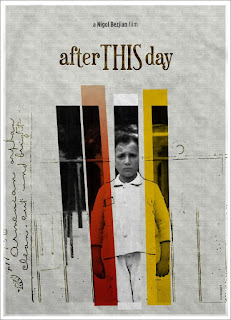 Selim Deringil, “‘The Armenian Question Is Finally Closed’: Mass Conversions of Armenians in Anatolia during the Hamidian Massacres of 1895–1897.” Comparative Studies in Society and History 51:2 (April 2009): 344–71.