The linguistic landscape of Mandate Palestine was highly complex. Arabic and other languages of the former Ottoman Empire were joined by the wide array of tongues spoken by Jewish immigrants as well as English, the language of Palestine's new British governors. As our guest Liora Halperin demonstrates in her book Babel in Zion (Yale University Press), this linguistic diversity appeared to be an existential threat to those within the Zionist movement who hoped to see the Jewish community of Mandate Palestine united by a newly-revived Hebrew language. Yet linguistic pluralism was not seen as a threat by all, and other camps championed other agendas through language politics. In this episode, we discuss Dr. Halperin's research concerning language politics and the legacy of Mandate Palestine's period of linguistic pluralism. 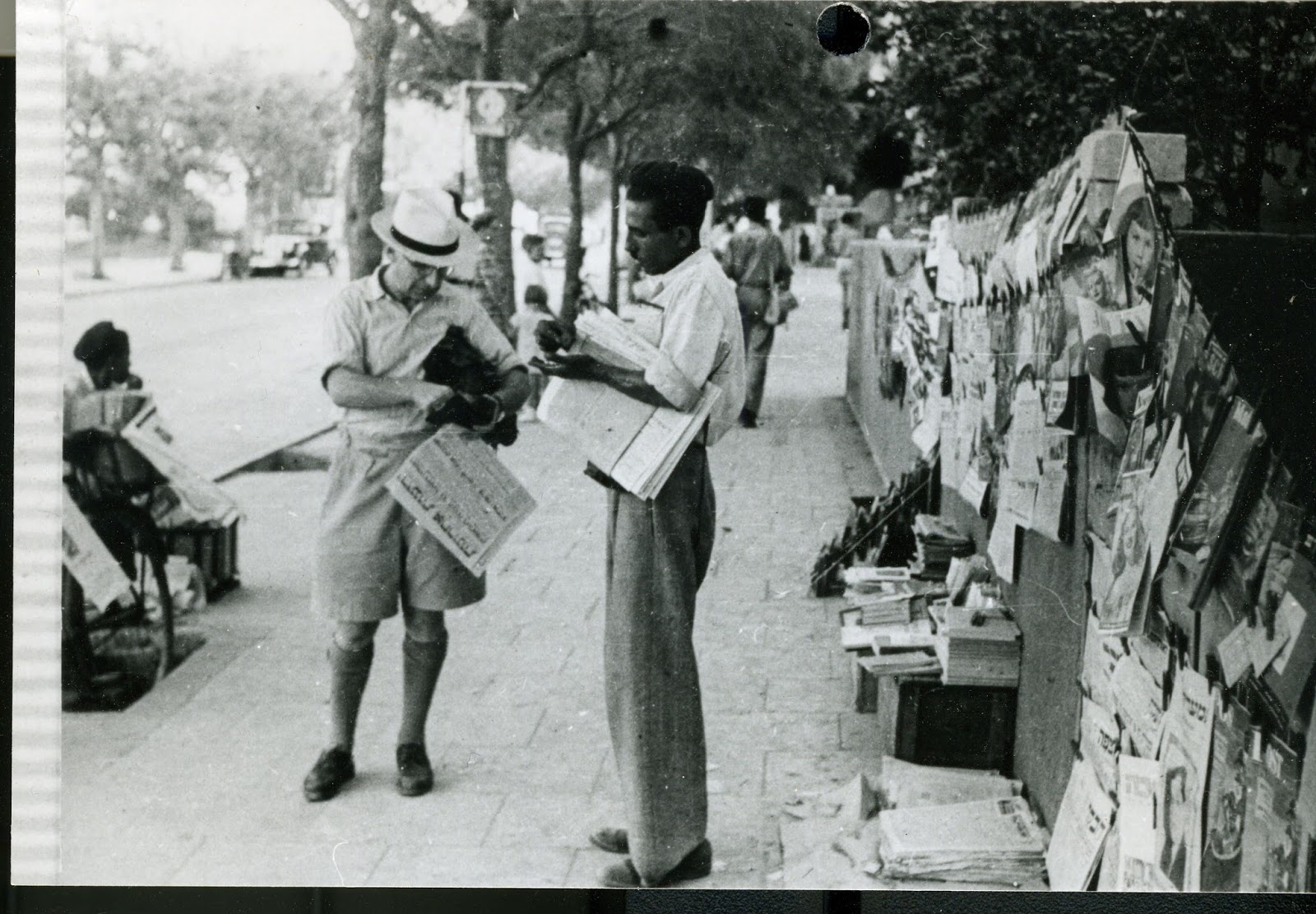 Yael Chaver, What Must be Forgotten: The Survival of Yiddish in Zionist Palestine (Syracuse: Syracuse University Press 2004).