We often regard print as a motor of social change, leaving revolutions in its wake, whether political and religious. For historians of the Middle East, this line of thought always leads to the (predictable) question: why didn’t Muslims or Ottomans or Arabs adopt print? In this episode, Kathryn Schwartz discusses why this question is often poorly posed and then delves into an in-depth look at how and why people used print in one particular historical context—nineteenth-century Cairo. Touching upon topics such Napoleon, Mehmed Ali, and the Bulaq press, we explore how print slowly and haphazardly embedded itself into various aspects of Egyptian learned life. This fresh history casts nineteenth-century Egypt in a new light by examining the technological adaptation of print not as an act of unstoppable and transformative modernity, but as a slow and incremental expansion of already existing practices of book production.


This episode is part of an ongoing series entitled "History of Science, Ottoman or Otherwise." 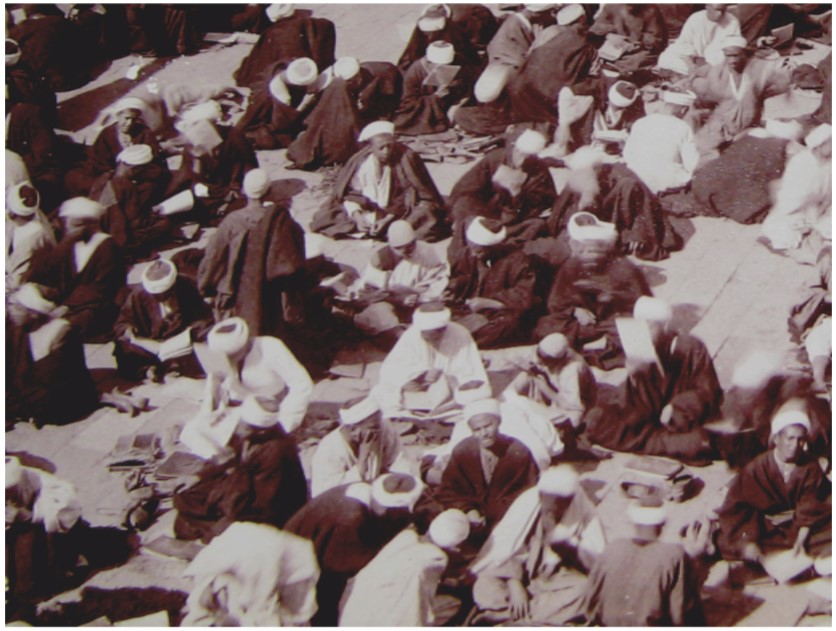 İhsanoğlu, Ekmeleddin and Humphrey Davies (trans.). The Turks in Egypt and their Cultural Legacy. The American University in Cairo Press, 2012.

Lane, Edward William. An Account of the Manners and Customs of the Modern Egyptians: Written in Egypt During the Years 1833-1835. East-West Publications, 1978.