Exploring the Art of the Qur'an


The preeminent position of manuscript painting and poetry at the Ottoman court has been well established by historians, yet the equally important practice of commissioning and collecting sumptuously decorated copies of the Qur’an--the sacred text of Islam--has been less explored. The role of the Qur’an in the artistic culture of the Ottoman world is just one facet of the landmark exhibition The Art of the Qur’an: Treasures from the Museum of Turkish and Islamic Arts, on display at the Smithsonian Institution in Washington DC. The show traces the formal evolution of the Qur’an, especially in terms of calligraphy and manuscript illumination, with over 60 manuscripts and folios spanning a thousand years and created in an area stretching from Egypt to Afghanistan. Besides having an opportunity to appreciate the level of labor and skill invested in producing such high-quality manuscripts, visitors will also be surprised to learn about the mobility of these books, as they were avidly collected, repaired, and donated by members of the Ottoman court to various religious institutions around the empire. In this episode, curators Massumeh Farhad and Simon Rettig sit down with us to reflect both on the reception of the exhibition in the United States, as well as the process of organizing this collaborative venture between the Smithsonian and the Museum of Turkish and Islamic Arts in Istanbul.

This episode is part of a series entitled "The Visual Past." 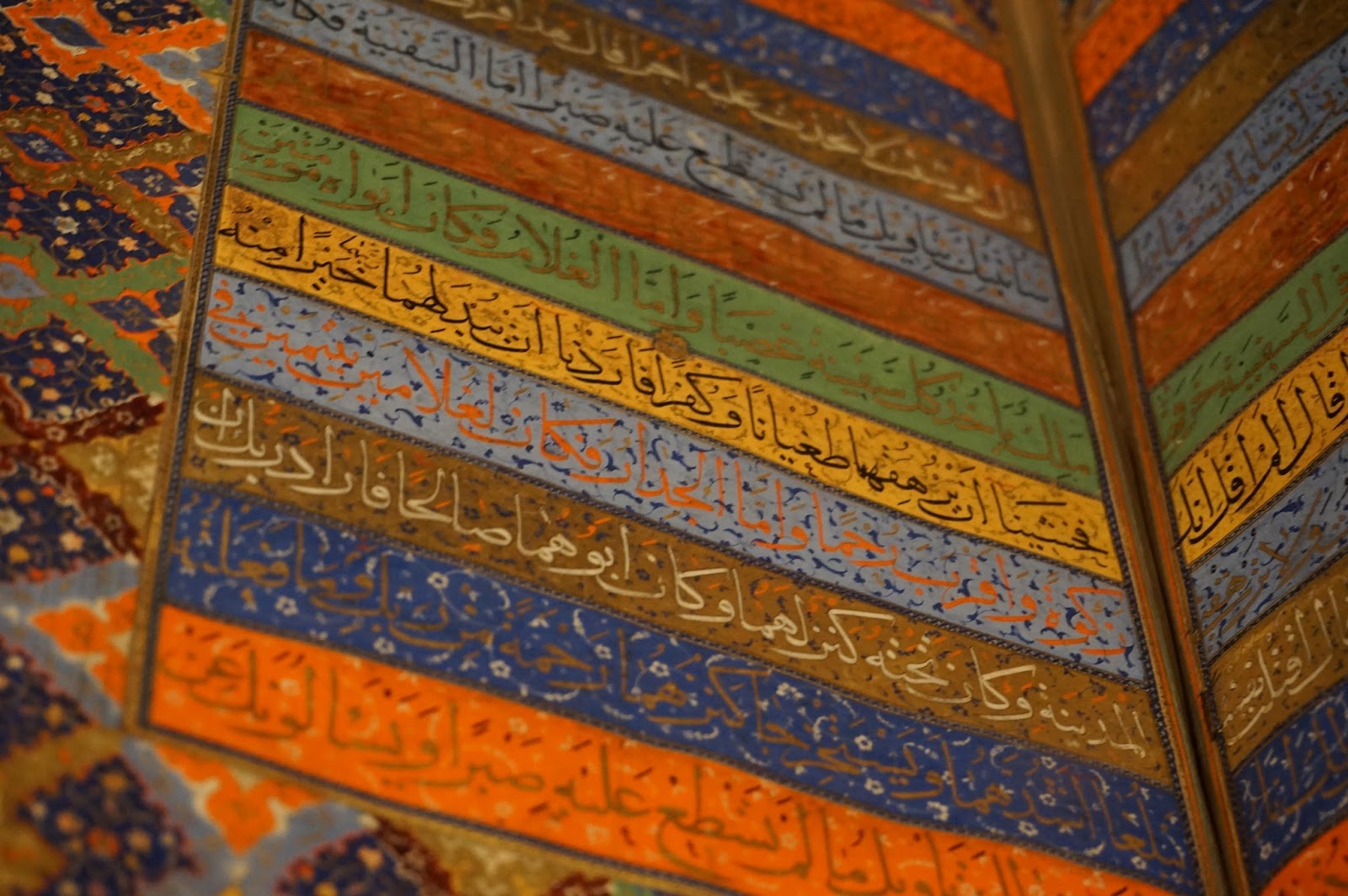 Listen to Massumeh Farhad and Simon Rettig go inside the Smithsonian Art of the Qur'an exhibit and tell the stories of some extraordinary artifacts.

For English translations and commentary on verses from the Qur’an, listeners can visit https://quran.com/ as an online reference. There are also a multitude of printed translations available, including those by Muhammad Asad, Yusuf Ali, Mohammed Marmaduke Pickthall, and M.A.S. Abdel Haleem.