Jewish Salonica and the Greek Nation


with Devin Naar
hosted by Nir Shafir and Oscar Aguirre-Mandujano


Salonica was home to one of the largest Jewish communities in the Ottoman and post-Ottoman world until its liquidation by the Nazis in 1943. Historians often mark the beginning of the end of the Jewish community in 1913 when the city was annexed by Greece. Devin Naar challenges this presumption in this podcast by looking at how the Jewish community continued to flourish and adapt as part of the new Greek nation-state. Ultimately, the community was both sustained and limited by its continued use of the millet structure from the late nineteenth-century Ottoman Empire and its strong attachment to the city as a political space. As such, the interwar history of the Salonican Jews becomes an important study of the legacies of the Ottoman Empire and the types of politics it continued to create well into the twentieth century. 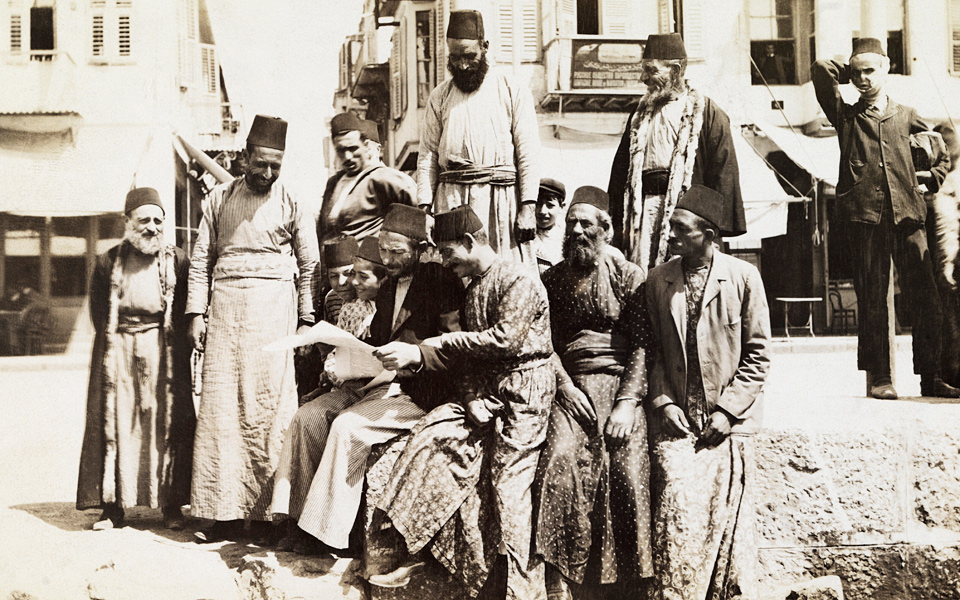