with Teena Purohit
hosted by Shireen Hamza and Chris Gratien


The rise of Islamic modernist movements from the 19th century onward brought two potentially contradictory processes. On the one hand, Muslim thinkers began to imagine an increasingly global Muslim community unified by identity that might transcend many of the communal and political divisions of the day. On the other hand, in seeking to delineate the parameters of modern Islam, such thinkers were impelled to account for the great diversity and heterogeneity within Islamic beliefs and practices. In this episode, we speak to Teena Purohit about her ongoing research on this very subject. Specifically, we discuss the case of Muhammad Iqbal, one of most important Muslim scholars in British South Asia, and his treatment of Mirza Ghulam Ahmad and the Ahmadiyya movement. Through Iqbal's writing on the Ahmadis and other movements of the period, we examine both the religious and political implications of modernist debates about inclusion and orthodoxy in Islam. 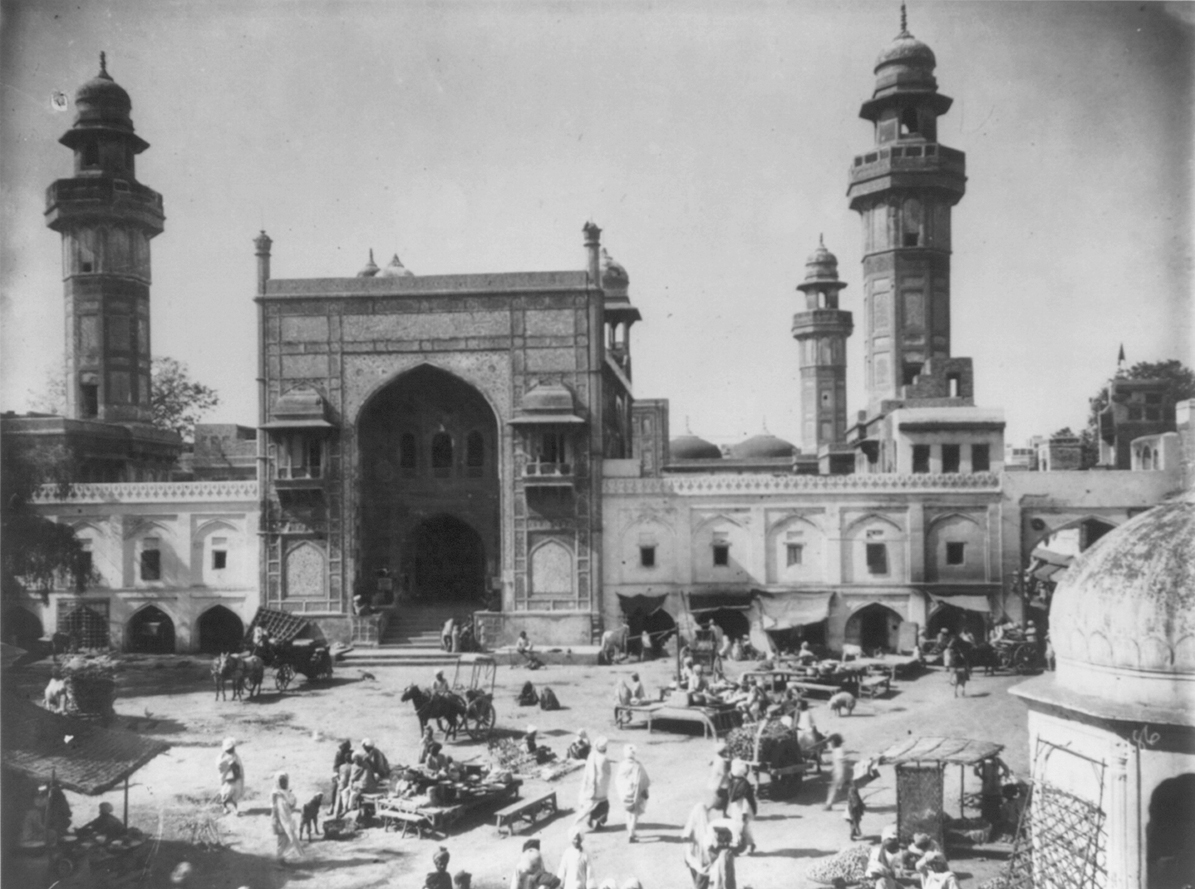 Ayesha Jalal, Self and Sovereignty: Individual and Community in South Asian Islam since 1850 (New York: Routledge, 2001).