Visual sources such as photographs, maps, and miniatures often serve as accompaniment or adornment within works of Ottoman history. In this episode, we feature new work that interrogates methods of analyzing and employing visual sources for Ottoman history that go beyond the practice of "image as decoration." Following a conversation with the organizers of the "Visual Sources in Late Ottoman History" conference held at Columbia University in April 2017, we speak to conference participants about the visual sources they employ in their work and how these visual sources allow us to understand the history of the Ottoman Empire and post-Ottoman world in a new light.


Michael Talbot, University of Greenwich
"And the military band spread joy through their music": A photographic microhistory of a late-Ottoman Jerusalemite crowd 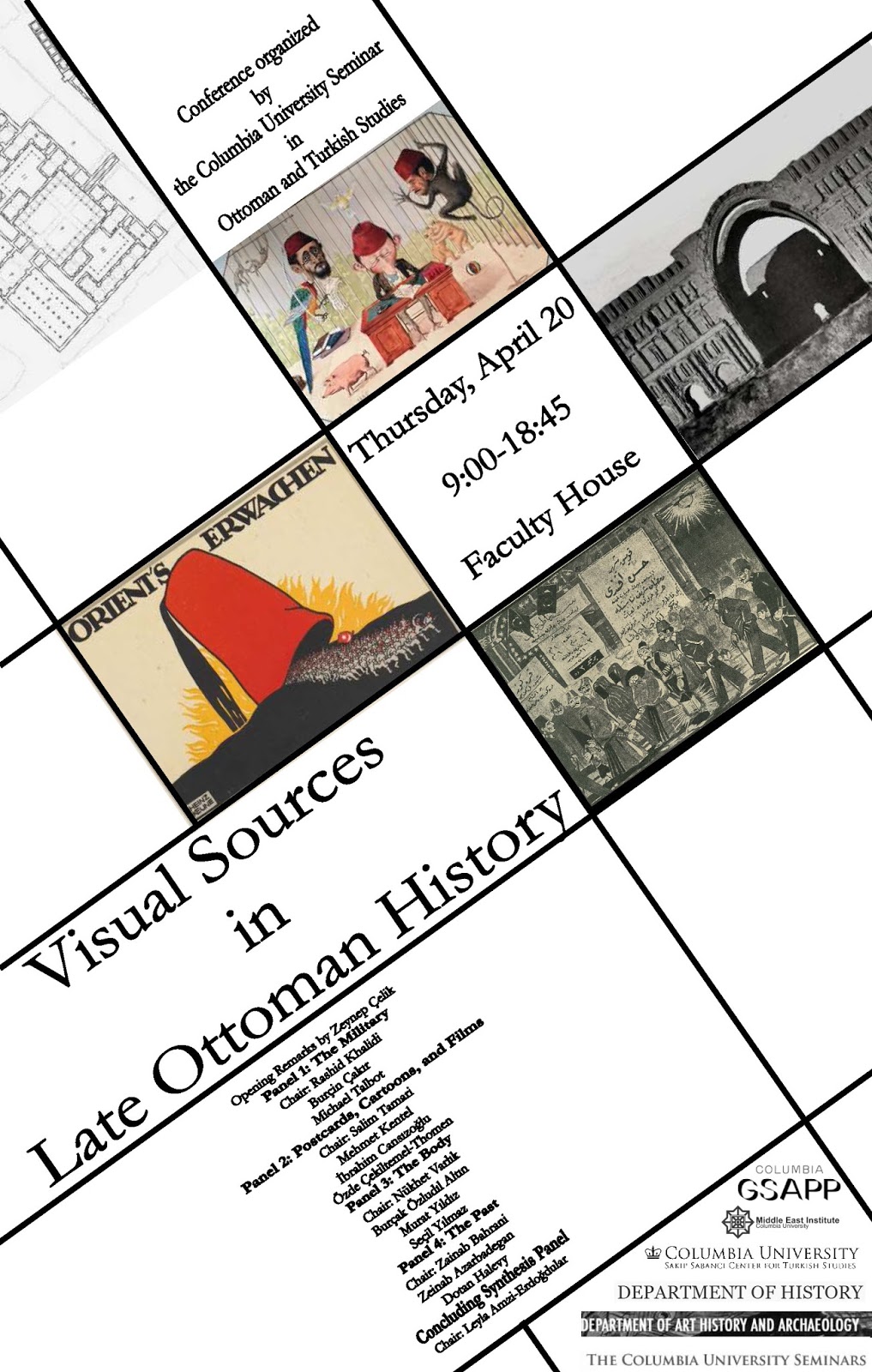