Ports and Printers Across the Armenian Diaspora


A perennial question in Ottoman history is why printing was not fully adopted in the Middle East for the production of books until the late nineteenth century. Armenians, however, did start to print their books as early as the sixteenth century. In this episode, Sebouh Aslanian explains this rather sudden shift by telling the story of how the twin traumas of the Celali Rebellions and Shah Abbas’s scorched-earth campaigns against the Ottoman Empire spurred the mass migration of Armenians away from their traditional centers in the Eastern fringes of Anatolia, the Armenian Plateau and the Caucasus and toward major cities of Western Anatolia and Iran. As the traditional centers of Armenian manuscript production were disrupted by war and banditry, Armenians turned to printing presses in the European diaspora to satisfy their needs for books.

This episode is part of a series entitled "History of Science, Ottoman or Otherwise"

Correction: In the podcast, the date of the first opening of an Armenian printing press in Istanbul is stated as 1565, but it should be 1567. 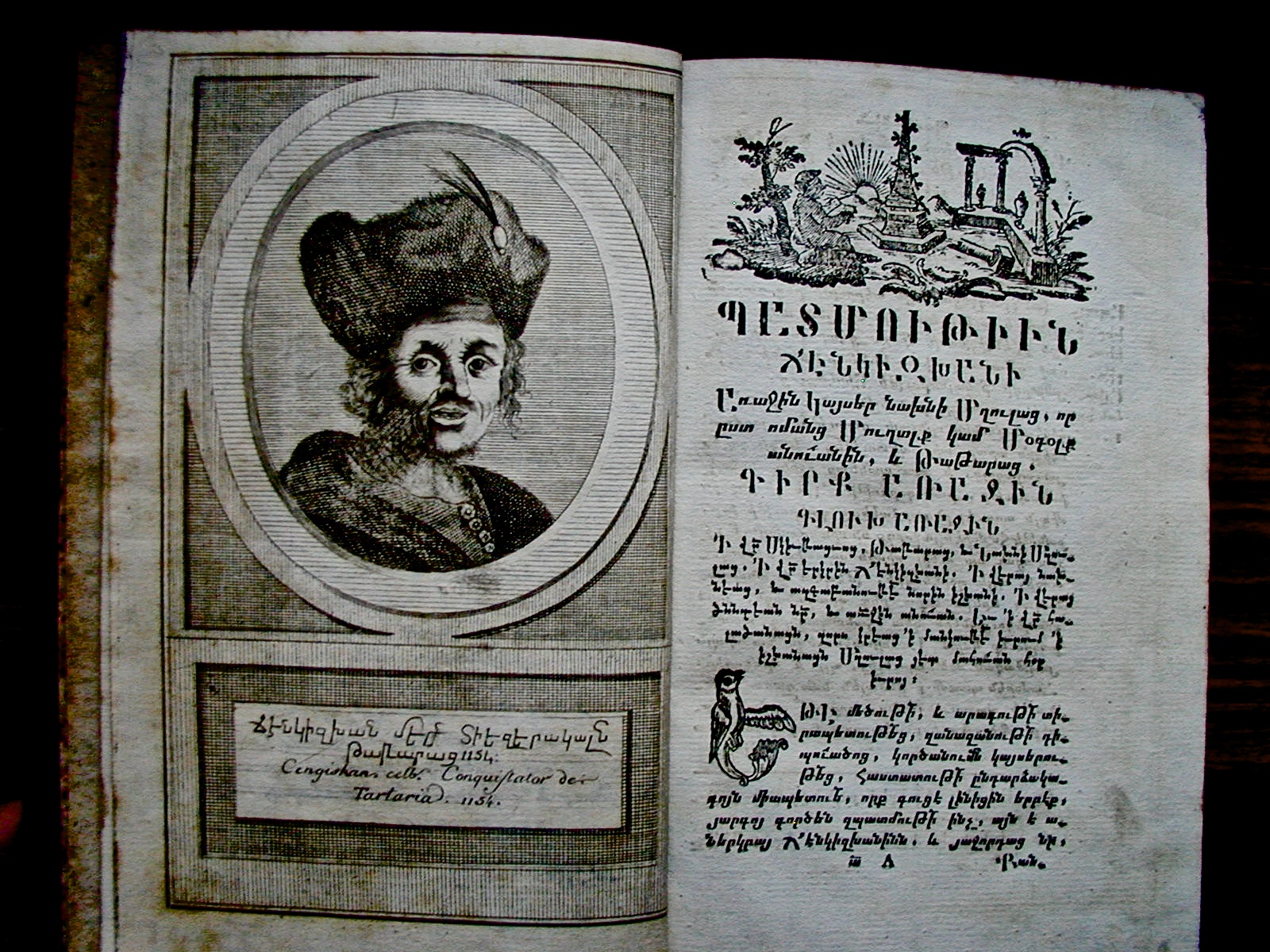 Sebouh Aslanian, From the Indian Ocean to the Mediterranean: The Global Trade Networks of Armenian Merchants from New Julfa (Berkley: University of California Press, 2011)

Edmund Herzig, “The Deportation of the Armenians in 1604-05 and Europe’s Myth of Shah Abbas I,” in Charles Melville, ed. Persian and Islamic Studies in Honor of P.W. Avery (Cambridge:
Cambridge University Center for Middle Eastern Studies, 1991), 59-71