The Republic of Arabic Letters


with Alexander Bevilacqua
hosted by Maryam Patton and Shireen Hamza


When and how did European scholars first begin to seriously study Islam and the Arabic language? It has often been assumed that Medieval misconceptions and polemic towards Muslims were not cast off until the secularism of the European Enlightenment. In this episode, we learn that the foundations of the modern Western understanding were actually laid as early as the 17th century. Alexander Bevilacqua shares his research on the network of Catholic and Protestant scholars he calls the “Republic of Arabic Letters.” These scholars went to great lengths to learn Arabic and gather Arabic books and manuscripts, and eventually produced careful translations of the Qur’an and histories of Muslim societies based on Arabic sources. 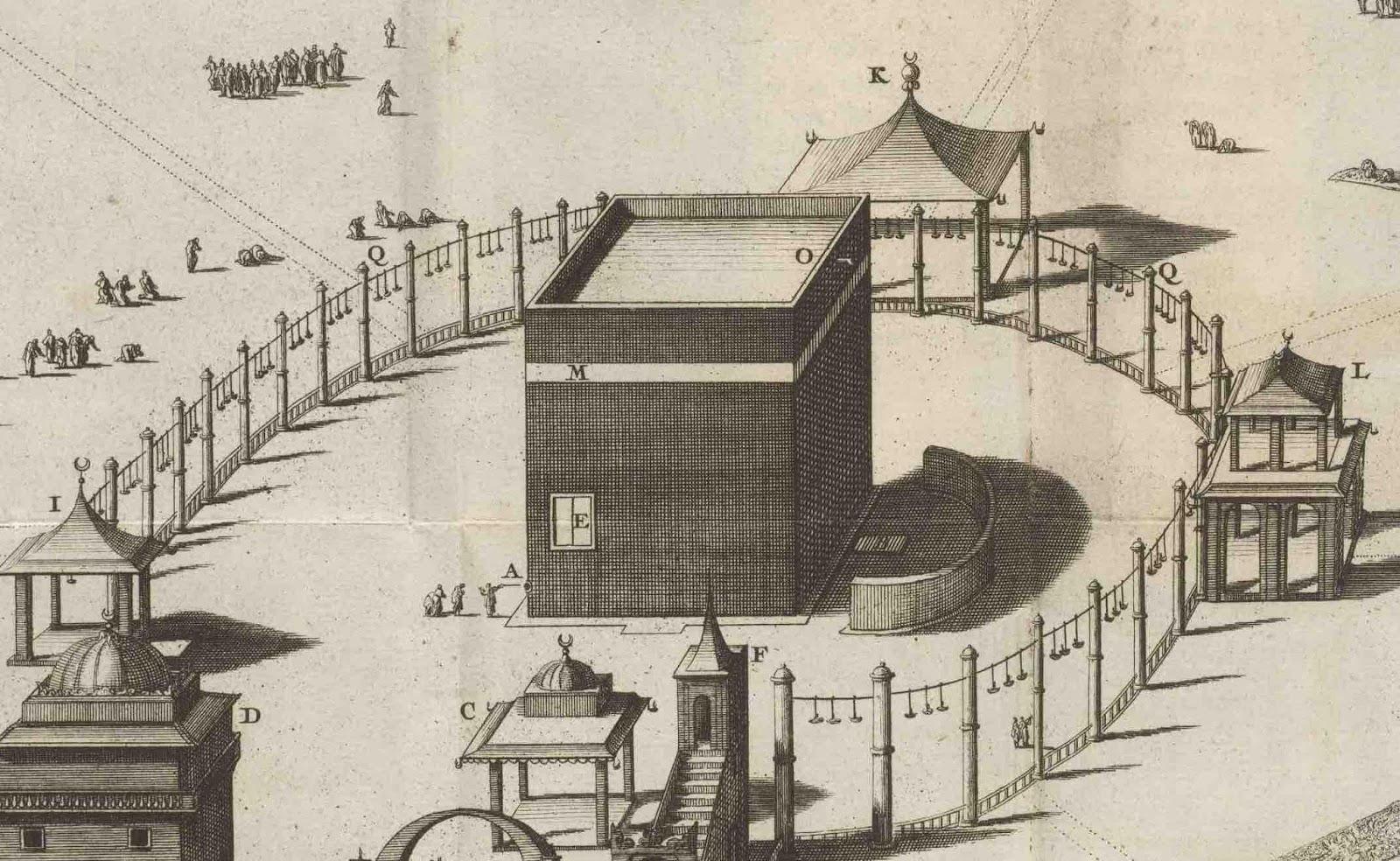 Episode No. 348
Release Date: 23 February 2018
Recording Location: Harvard University
Audio editing by Maryam Patton
Music: From archive.org - Baglamamin Dugumu - Necmiye Ararat and Muzaffer, and special thanks to Grandelavoix for permission to use their track Adonay.
Images and bibliography courtesy of Alexander Bevilacqua


At Literary Hub, read an excerpt from The Republic of Arabic Letters on eighteenth-century European attempts to bring home Arabic, Persian, and Turkish manuscripts for Continental libraries.

Ghobrial, Jean-Paul. The Whispers of Cities: Information Flows in Istanbul, London, and Paris in the Age of William Trumbull. Oxford, 2013.

Stroumsa, Guy G. A New Science: The Discovery of Religion in the Age of Reason. Cambridge, Mass., 2010.