Jerba: an Island in Time


For the first time on the podcast, we discuss the role of archaeology and its potential to contribute to our knowledge of the Ottoman world. More specifically, we explore how the field of landscape archaeology can offer a better understanding of how different factors of religion, politics, and culture impacted the manipulation of territory over millenia. The large-scale examination of material culture and vernacular architecture in a rural setting particularly has the potential to fill in the gaps of the historical archive, providing information about communities that otherwise remain relatively unknown. In this episode, we speak with Renata Holod, who co-directed a multi-year archaeological and architectural survey of the island of Jerba, off the coast of Tunisia. Our conversation not only explains the techniques and methodologies deployed during the project, but also ranges to wider reflections on the different ways the arrival of the Ottomans on the island can be read in the landscape itself. 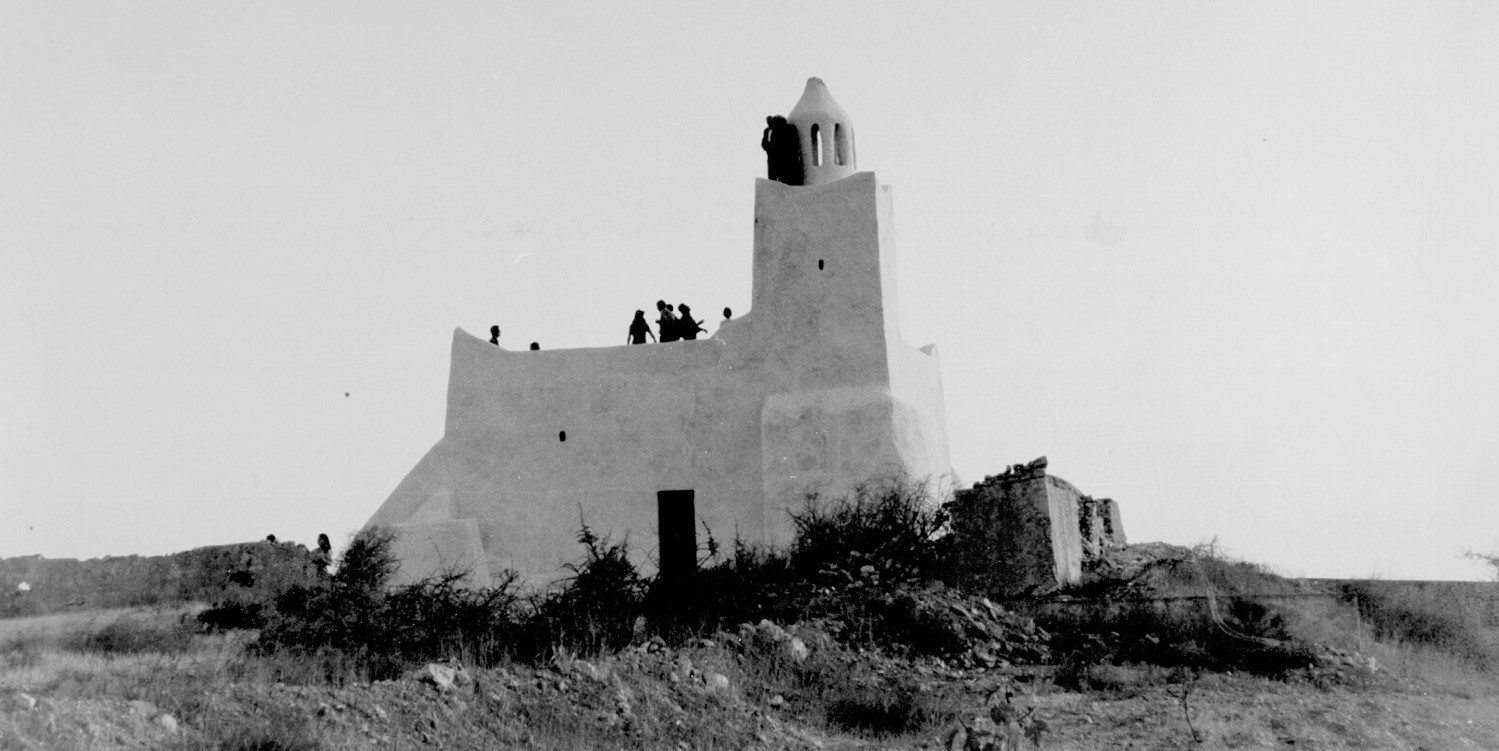 Holod, Renata, and Tarek Kahlaoui. “Jerba of the Ninth Century: Under Aghlabid Contol?” in The Aghlabids and Their Neighbors: Art and Material Culture in Ninth-Century North Africa, edited by Glaire D. Anderson, Corisande Fenwick, and Mariam Rosser-Owen. Leiden: Brill, 2018: 451-469.