In 1609 the Moriscos were expelled from the Iberian Peninsula, marking the end of a hundred year effort to assimilate as New Christians these former Muslims. In this podcast, Seth Kimmel speaks to us about the impact of these conversions and expulsions on Iberian intellectual history. We discuss how Spanish officials and scholars attempted to force Moriscos to abandon practices like speaking Arabic and going to the bathhouse. In the process, each of these groups had to define the line between religion and culture, not only for Islam but also for Christianity. At the same time, the need to explain the failure of Morisco integration required new techniques of narration, source usage, and philological expertise. Taken together, these are unexpected intellectual and religious developments from a tragic chapter of history. 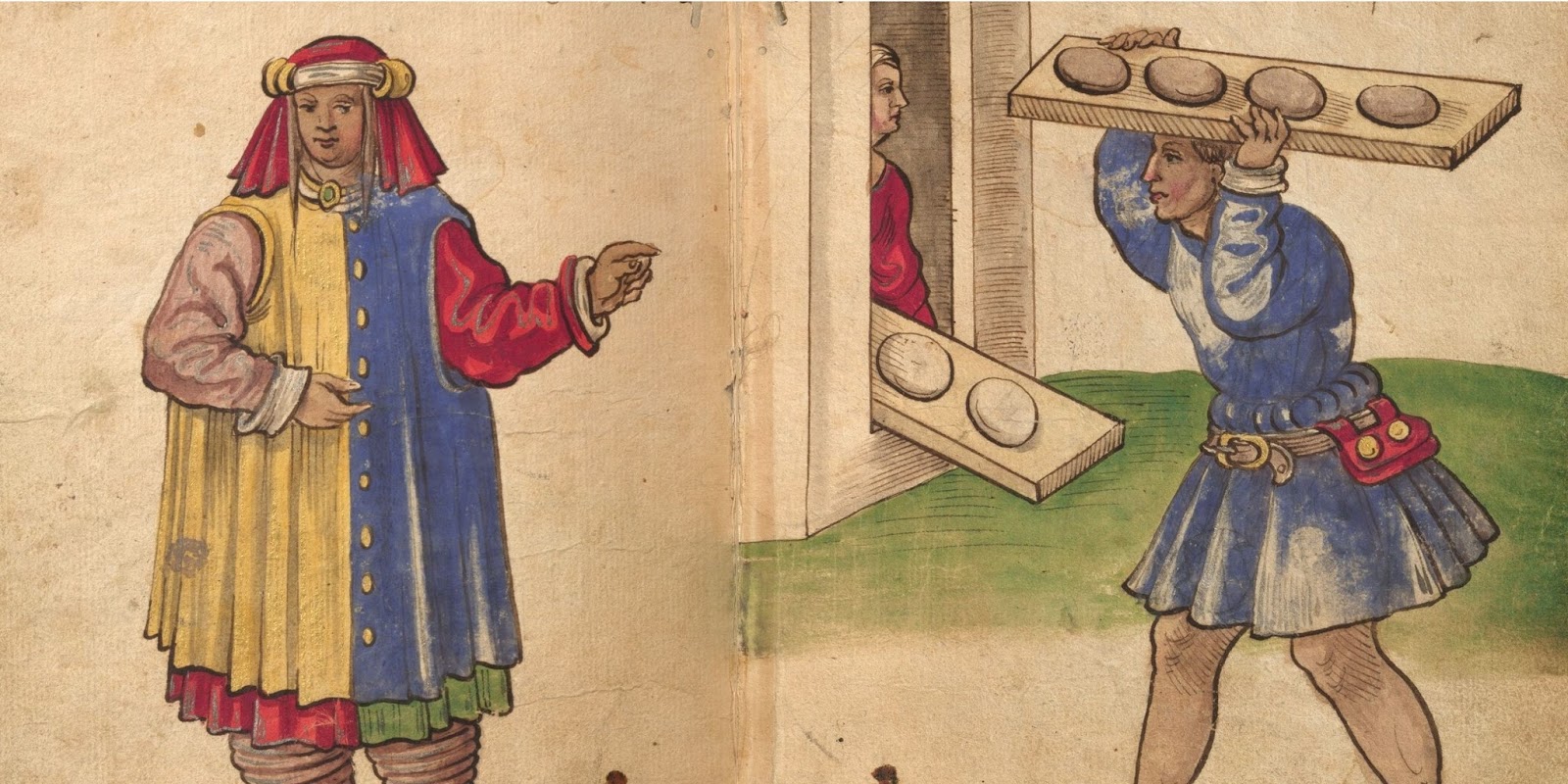 
Kimmel, Seth. Parables of Coercion: Conversion and Knowledge at the End of Islamic Spain. Chicago: University of Chicago Press, 2015.