"They Can Live in the Desert"


In this episode we talk about the history of the Armenian genocide, drawing on Ronald Grigor Suny’s 2015 monograph, “They Can Live in the Desert but Nowhere Else”: A History of the Armenian Genocide. First, we discuss the conditions that led to these events, which affected not only Armenians but also Assyrians, Kurds, and a host of others across the empire. What factors set the stage for mass violence, who were the key actors, and how was the destruction actually carried out? In the second half, we turn to the legal and political developments at the United Nations, among Armenian communities in the diaspora, and within Turkey, to examine how the genocide has been remembered, commemorated, and written into history. 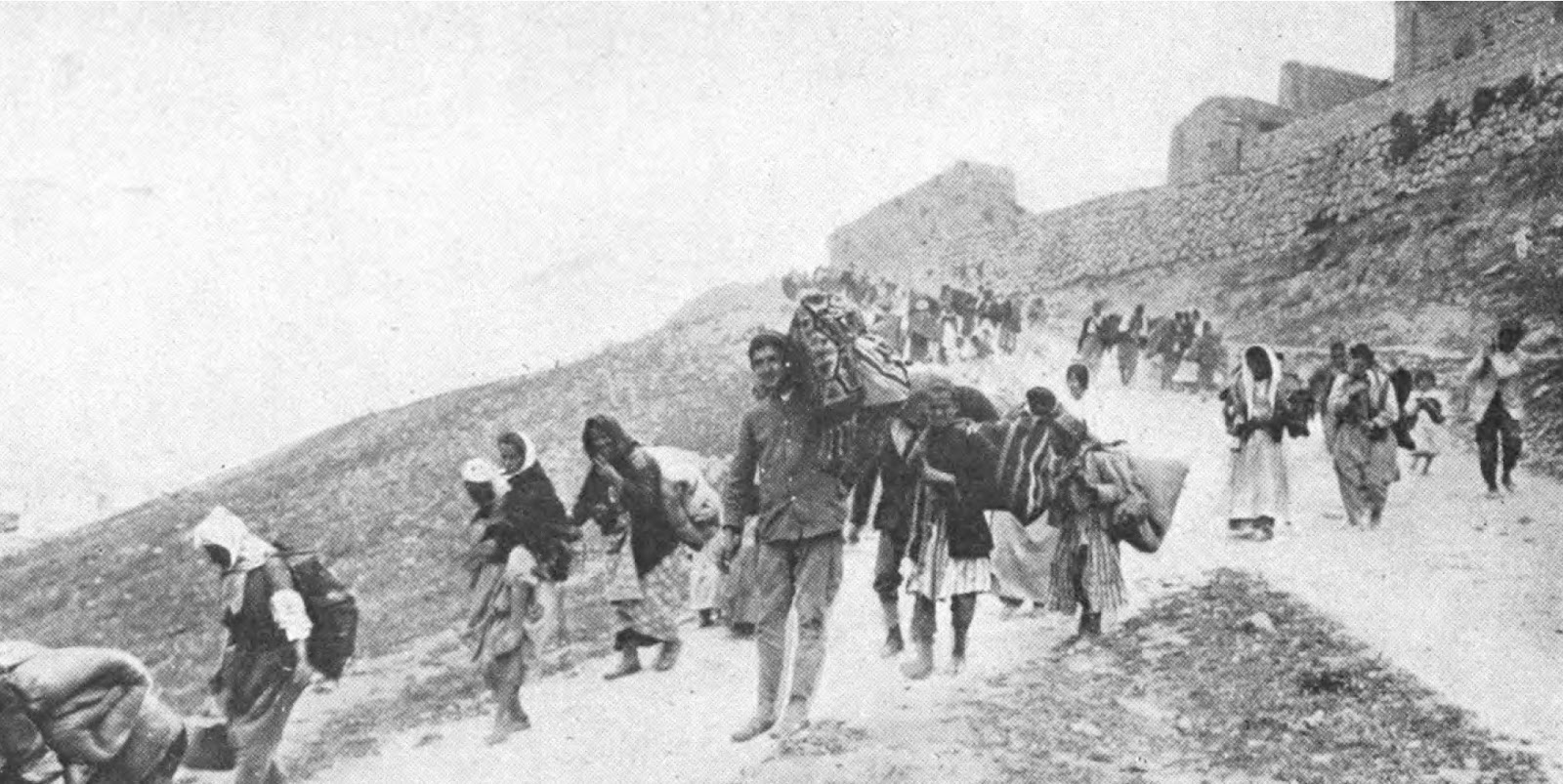 Bloxham, Donald. The Great Game of Genocide: Imperialism, Nationalism, and the Destruction of the Ottoman Armenians. Oxford: Oxford University Press, 2005.

Suny, Ronald Grigor. "They Can Live in the Desert but Nowhere Else": A History of the Armenian Genocide. Princeton, NJ: Princeton University Press, 2015.