The English in 17th-Century Tangier


Tangier is in the midst of a massive renovation and expansion -- a new ferry and cruise port, a duty-free zone, and the massive Tangier Med shipping facility all meant to make the city and Morocco into a critical juncture of the global flows of goods, people, services, and capital. Of course, Tangier’s proximity to Europe and position astride the Strait of Gibraltar has long provided it with a cosmopolitan, international character, typified by the International Zone days during European colonial rule of Morocco in the first half of the twentieth century. But Tangier’s polyglot, imperial past goes back much further. In this episode, we turn to one of those more distant episodes: the English occupation of Tangier from 1661 to 1684. It was a brief interlude: control of the city itself was part of Catherine of Braganza’s dowry to King Charles II, but English forces quickly found the situation (under intermittent but heavy resistance from local Moroccan tribes) unsustainable. The period produced some interesting characters on both sides--Samuel Pepys, for one, was a resident--but has generally been overlooked by scholars in favor of the Portuguese imperial enclaves on the Atlantic coast. What made English Tangier unique? Why did it fail, and how did the experience shape Moroccan-English relations in the seventeenth and eighteenth centuries?

This episode is cross-listed with tajine, our series on the history and society of North Africa. 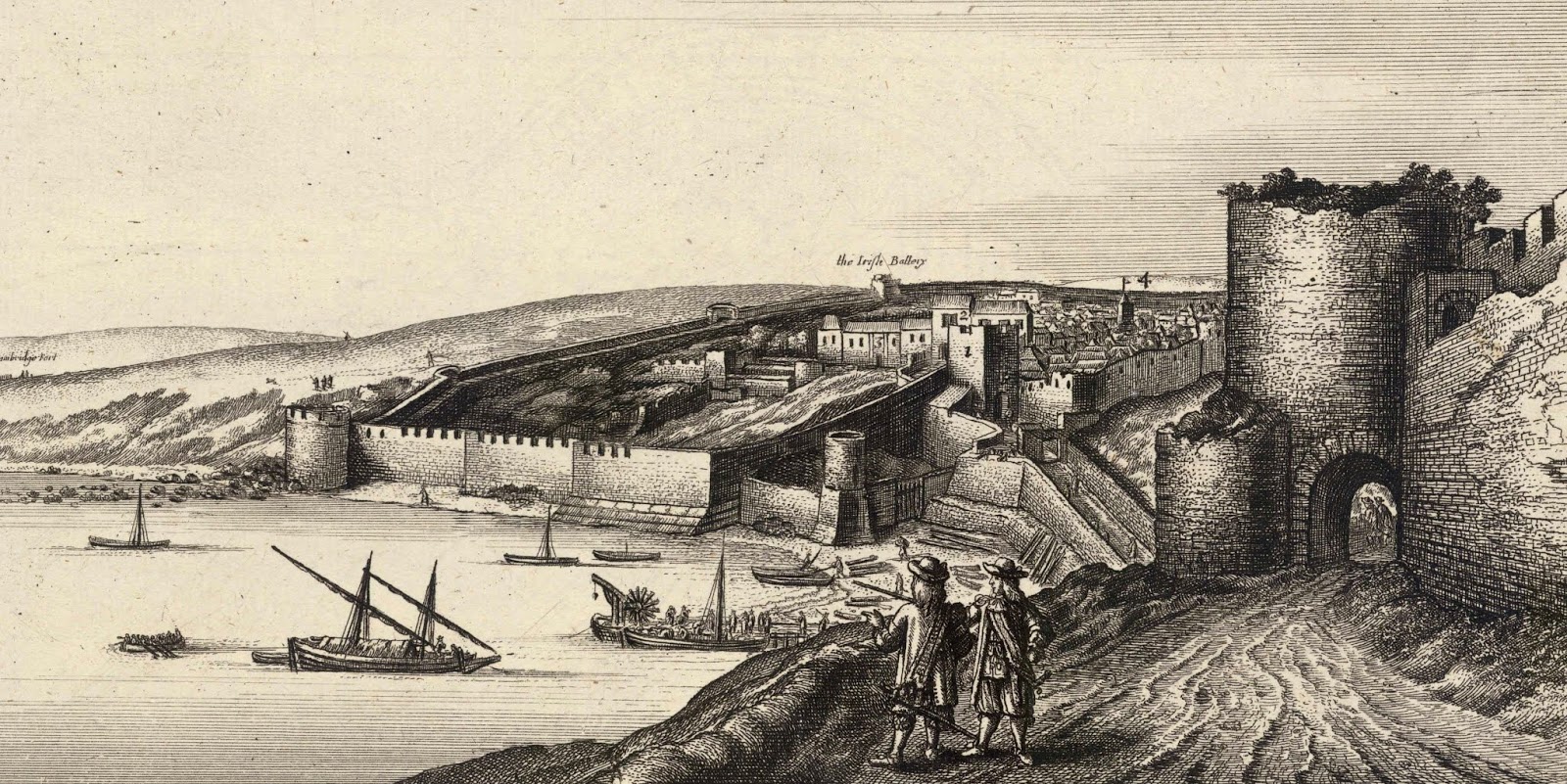