Transfer and Partition in the Middle East


In the wake of the First World War, the League of Nations oversaw internationally-recognized projects of separation and transfer as the new borders of the Middle East were drawn under the influence of British and French imperial rule. In this episode, we speak to Laura Robson about her research for the book States of Separation, which studied how imperial rule under the mandate system in Iraq, Palestine, and Syria shaped communal definition and relations. In our conversation, we focus on the ways in which the states of the period sought to manage and move minority populations through a scheme to resettle Iraq's Assyrians in South America and other policies of the mandate period. 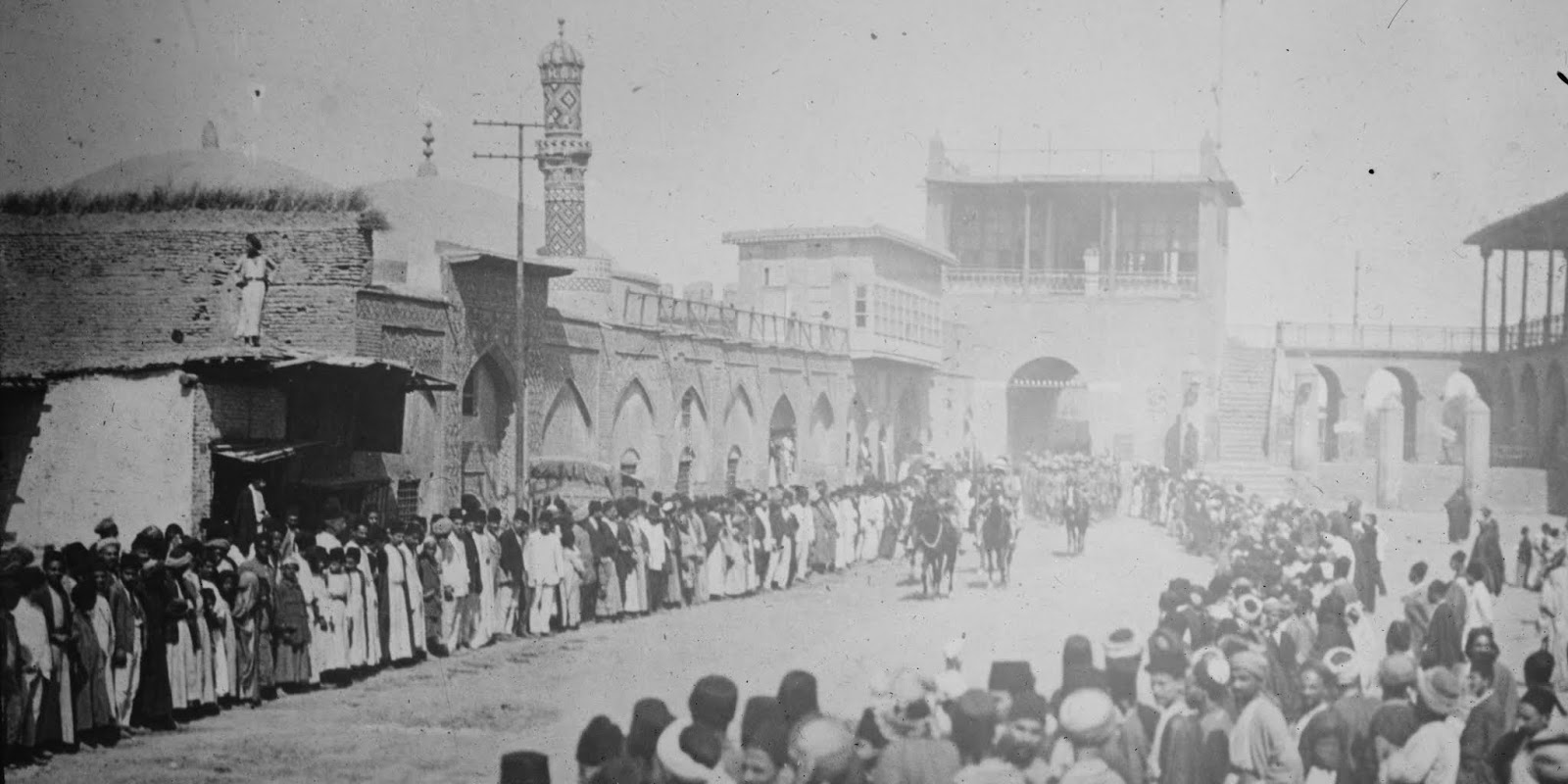 Renee Hirschon, Crossing the Aegean: an appraisal of the 1923 compulsory population exchange between Greece and Turkey (New York, 2004)

Ben White, The Making of Minorities in the Middle East: The Politics of Community in French Mandate Syria (Edinburgh, 2011)

Eric Weitz, "From the Vienna to the Paris System: International Politics and the Entangled Histories of Human Rights, Forced Deportations, and Civilizing Missions," AHR (2008)

Leila Fawaz, A Land of Aching Hearts: The Middle East in the Great War (Cambridge, Ma., 2014)

Mark Levene, Genocide in the Age of the Nation State (London, 2005) 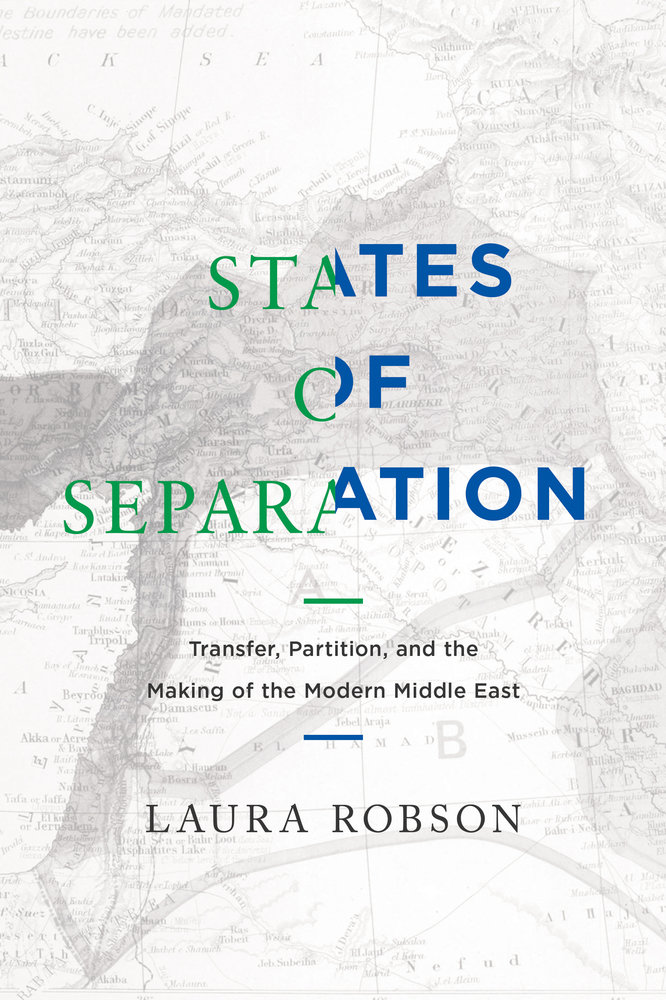