What is "development?" What can we learn about this key concept of the 20th century world by looking at it through the history of modern Iraq? In this episode, Sara Pursley unpacks the history of "development" in many forms to show how ideas about what the future should look like have governed what's possible in the present and the ways that we can narrate the past. From the girls' schools of interwar Iraq, to the "family farms" instituted there by American experts in the 1940s, to literacy programs instituted after Iraq's 1958 revolution, we see how projects meant to give Iraqis better futures often had unintended and contradictory effects. 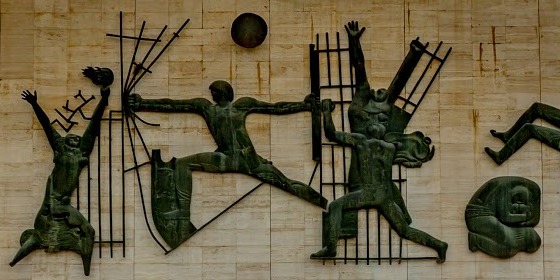