What forces have governed Turkey's economic growth over the past two centuries? In this episode we speak with Şevket Pamuk about development in Turkey since 1820. In the late Ottoman period, low barriers to trade, agrarian exports, and European financial control defined the limits of economic expansion, while the transition from Empire to Republic brought more inward-looking policies aimed at protecting domestic industries. From the 1980s until the present, the Turkish government came to embrace the set of policy recommendations now called the Washington Consensus, defined by trade liberalization, privatization, and de-regulation. We discuss key moments during each of these periods, comparing Turkey to other countries around the world. We also discuss broader historical debates about Islam in economic history as well as approaches to the economic as an object of study. 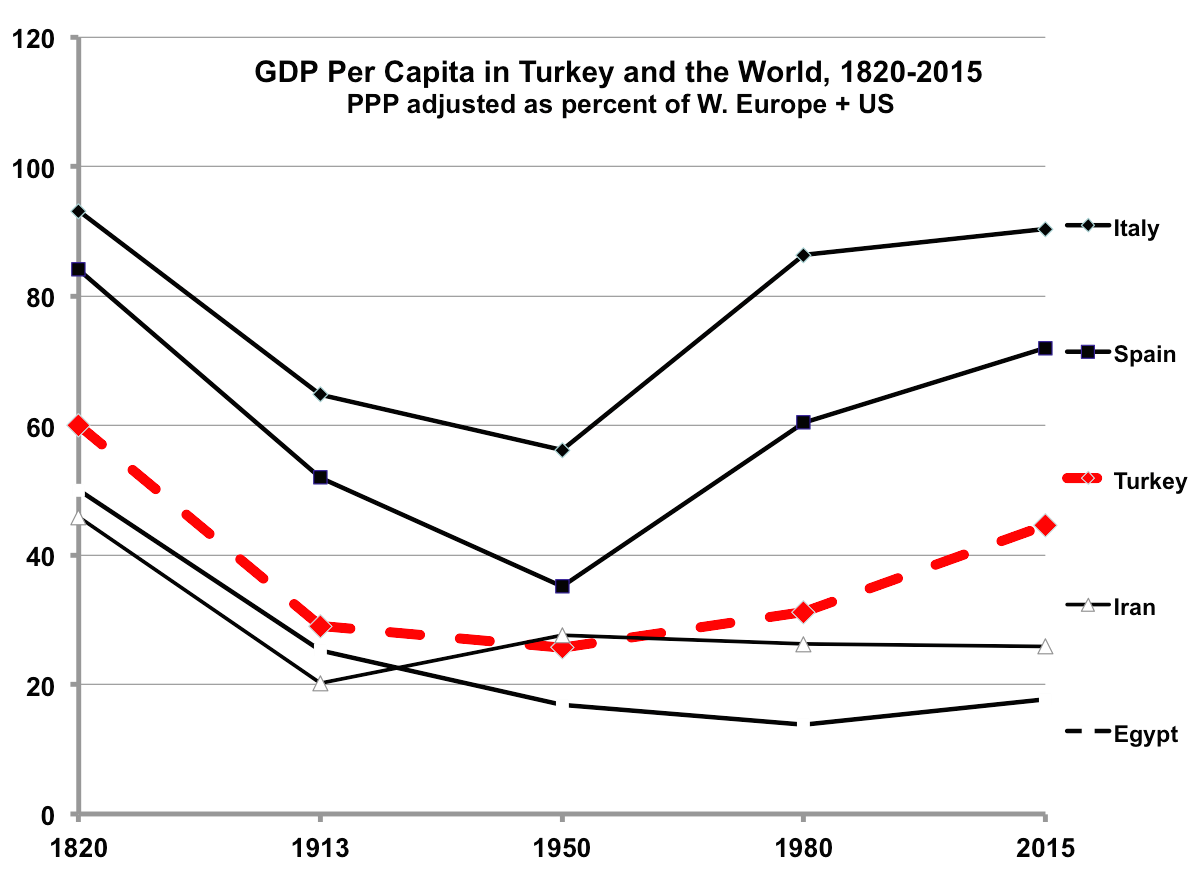