WWI in the Syrian and Lebanese Diaspora


By the time of the First World War, there were roughly 500,000 Lebanese and Syrians in the Americas. And as Stacy Fahrenthold argues in a new book entitled Between the Ottomans and the Entente, this diaspora played a critical role in the transformation of politics in Greater Syria over a period of incredible flux. In our conversation, we discuss how the diaspora embraced and sustained the revolutionary fervor of the post-1908 Ottoman Empire into the First World War, when loyalties to the Ottomans and their Entente adversaries were divided. After the war, this diaspora likewise sought to influence the outcome of the postwar map after the fall of the Ottoman Empire. But what would be the fate of the Greater Syrian diaspora with the establishment of the French Mandates? 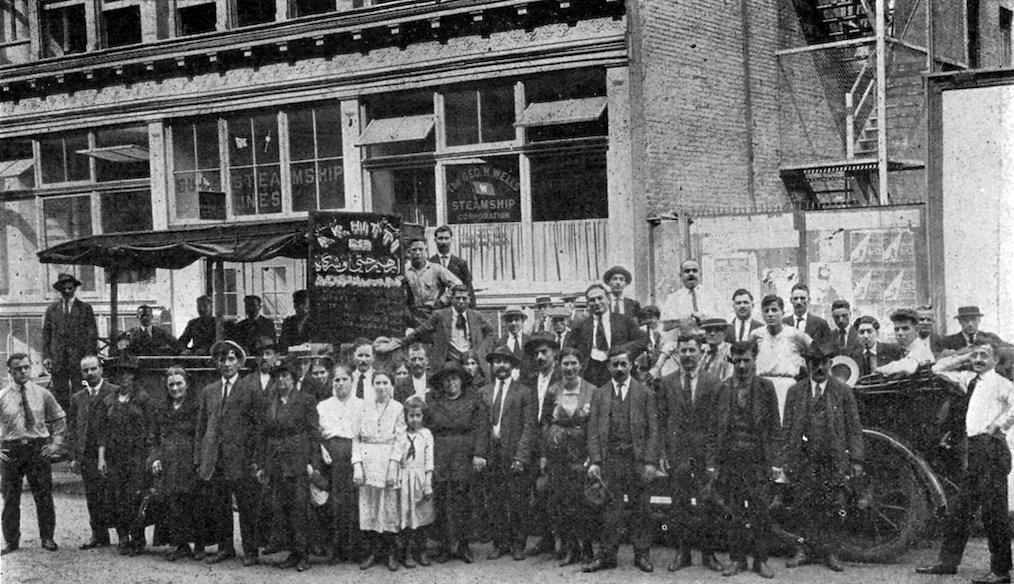 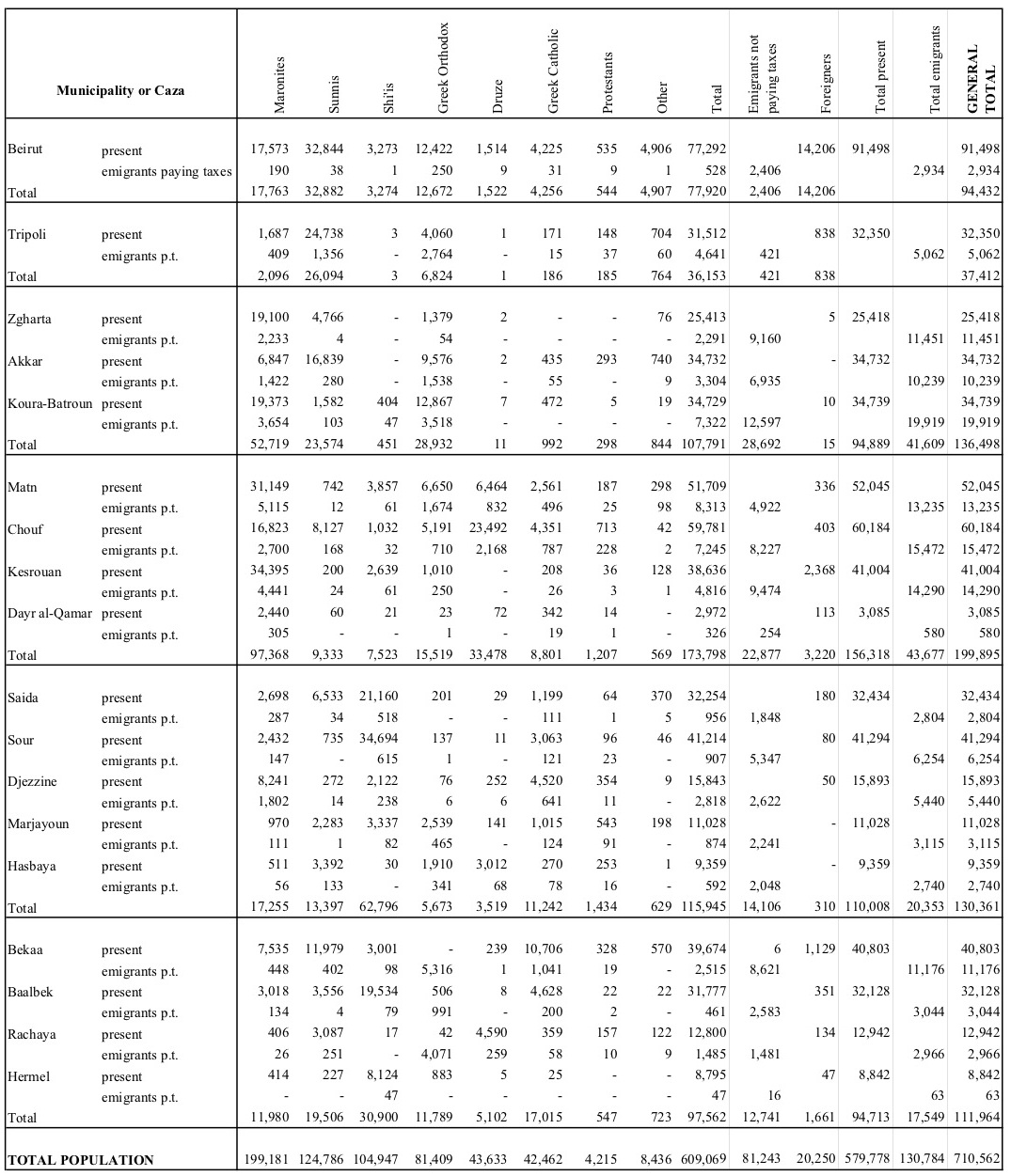 Lebanese Census of 1921. The inclusion of 130,000 Lebanese emigrants in this census bolstered a Christian electoral majority for French Lebanon at a ratio of 6:5 (Christians to Muslims). The census piqued emigrant expectations that they would subsequently be granted rights of nationality, repatriation, or suffrage in Lebanese elections, rights that the Mandate was not prepared to grant to the diaspora. The 6:5 electoral ratio derived by this census was replicated in Lebanon's second census of 1932, and it underpinned the confessional demography of Lebanon's republican structures through independence.

Akın, Yiğit. When the War Came Gome: the Ottomans’ Great War and the Devastation of an Empire. Stanford: Stanford University Press, 2018.

Gualtieri, Sarah. Between Arab and White: Race and Ethnicity in the Early Syrian American Diaspora. Berkeley: University of California, 2009. 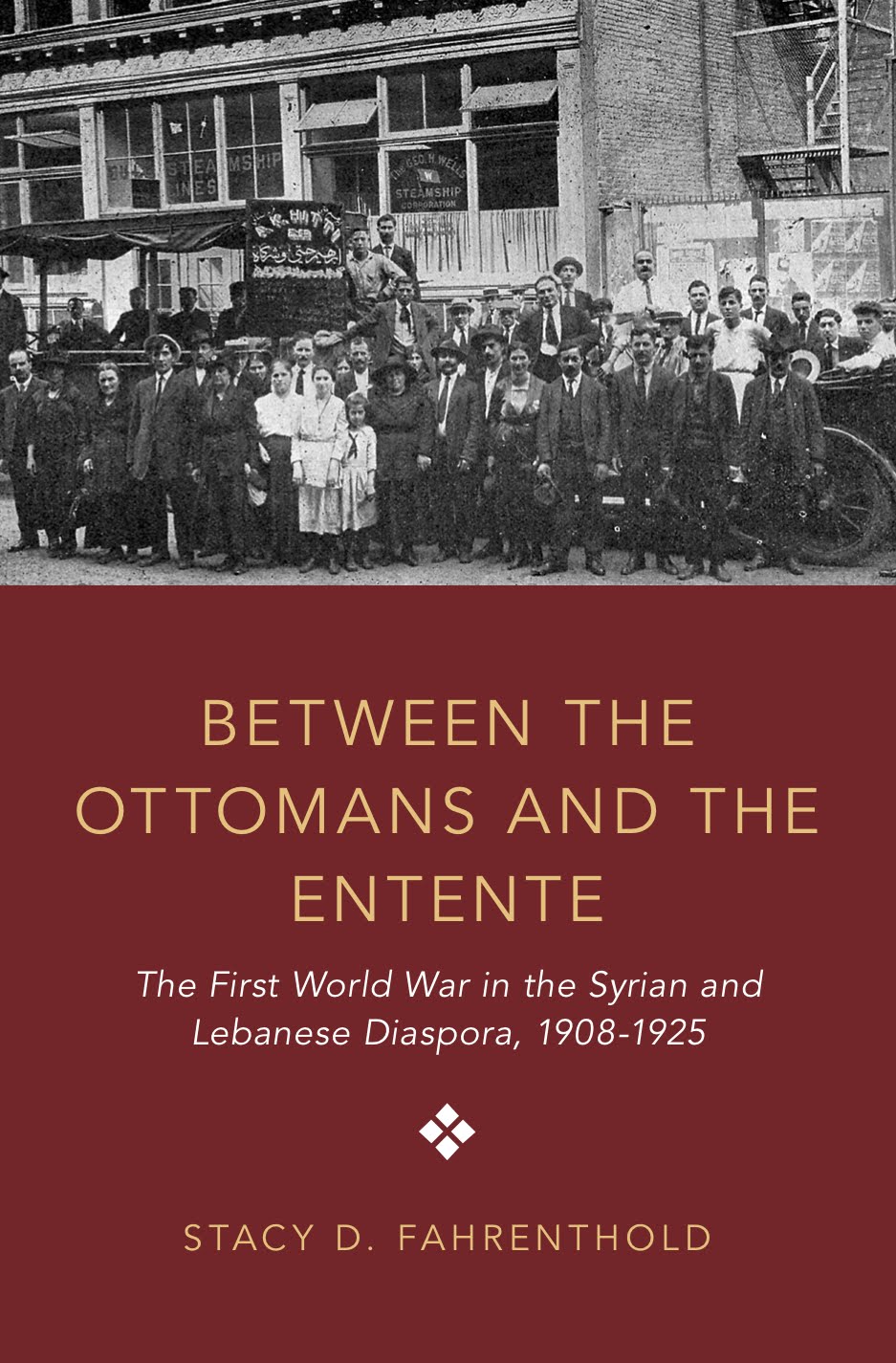