with Sooyong Kim
hosted by Nir Shafir and Elisabetta Benigni


What made for a good poet in the Ottoman Empire? It is a question that far too few historians tackle because Ottoman poetry, especially that of the court, is often regarded as inaccessible. In this podcast, Sooyong Kim brings to life the social world of Ottoman poets, focusing in particular on Zati, a poet plying his trade in the imperial court in the first half of the sixteenth century. We speak about how poets succeeded and failed and why Zati's successors erased him from the canon of good poetry. 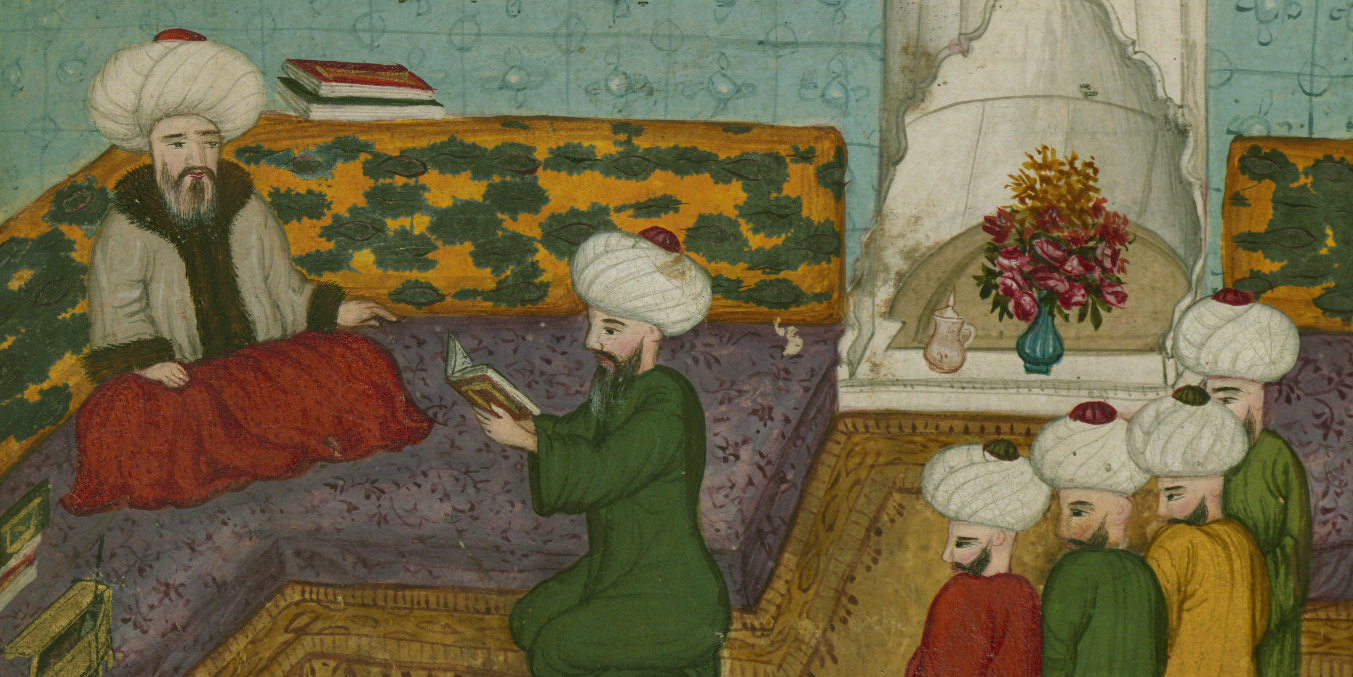 Andrews, Walter G. and Mehmet Kalpaklı. The Age of the Beloveds: Love and the Beloved in Early-Modern Ottoman and European Culture and Society. Durham, NC: Duke University Press, 2005.