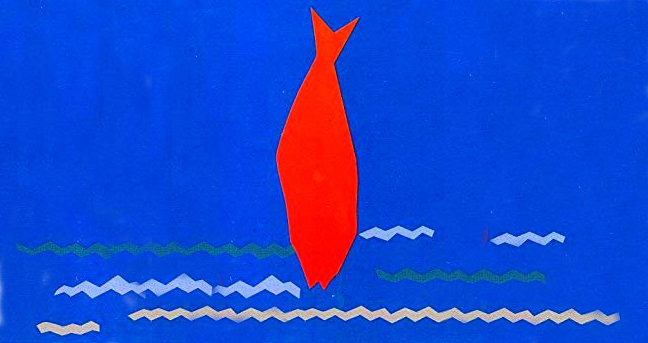 During the summertime, Istanbul is packed with people from Europe, the US, Saudi Arabia, Israel, Iran, Russia, China, Nigeria, and everywhere in between. It is perhaps the only place in the world where people from these diverse countries are exposed to each other's language, fashion, and sweat with such incredible regularity. In 2019, even before summer began, Istanbul had already been visited by over 5 million foreigners. By the end of the year, more people will have visited Istanbul than live in New York City.

For foreign visitors, the crowded streets, the deafening nighttime chatter of the bars and meyhanes, the imposing architecture of the Ottoman past, and the allure of the glistening Bosphorus are part of what makes Istanbul one of the most popular cities in the world. But we kick off this episode with  a vision of Istanbul from within, featuring a track in which we see the city from the vantage point of fish trapped in the plastic buckets of fishermen who haunt the Galata Bridge.


The theme of this ode to Turkey's largest city is indeed the tension between a romanticized image of Istanbul as seen from afar and the harsher reality of intimate contact with the brutal metropolis. We won't feature the song that most Americans associate with it, but we will put Western engagement with the former Ottoman capital in conversation with some of the city's most important musical products. The Istanbul in Episode 3 of The Yayla is one of soaring minarets, crying seagulls, and bustling promenades, but it is also one of stuffy basement apartments, soul-crushing traffic, and hard earned wages, an urban landscape laden with both feelings of enchantment and nostalgia as well as ennui, agony, and bitterness.


Though the contrasting images of Istanbul in the city's countless songs are dissonant, they are not irreconcilable. A city the size of Istanbul cannot thrive without seducing strangers any more than it can without imposing itself in exhausting ways on its everyday inhabitants. Maybe that's why much of the art that Istanbul has inspired is defined by a paradoxical love/hate relationship. In our mixtape, Ezginin Günlüğü, a band that has made more songs about Istanbul than perhaps any other, swear on a broken heart "I'll never pass through Kadıköy again," and the rapper Ceza declares at the end of a track devoted to Istanbul's oppressive nature, "I won't quit it, I won't abandon it, I'd never leave this city!" This episode of The Yayla is for all those who have cried on the vapur while crossing the Bosphorus; whatever your reason, you're in good company!