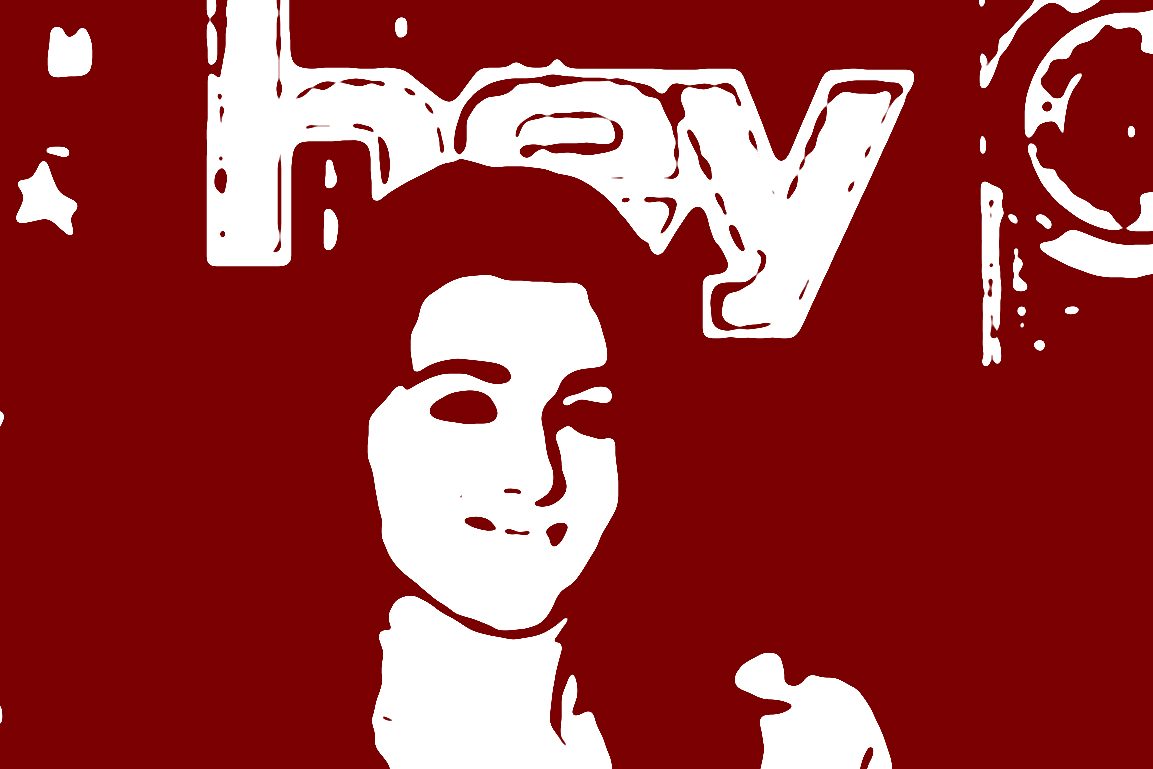 In 1933, Sabahattin Ali composed a series of "prison songs" during his detention at the fortress in the Black Sea port town of Sinop. The fifth of those songs, widely known by its refrain of "Never Mind, My Heart (Aldırma Gönül)" would become a major hit during the 1970s, set to music composed by Kerem Güney and performed by Edip Akbayram and ultimately dozens of other artists. Its lyrics of defiance in the face of political persecution resonated in the polarized political climate of the time:

Do not hang your head
Don’t let them hear you cry
Don’t let it get to you, oh heart of mine

The enduring echo of "Aldırma Gönül," performed by Selda Bağcan in this episode of The Yayla, is one example of how the past has been present throughout Turkish music history. In this episode, we explore the politics of music during the vinyl era of the 1970s in Turkey with a small selection of songs by artists with strong political commitments and others without. This era is rightly noted as one of bold political expression in Turkey's music, but it has also been subject to retrospective oversimplification. Rather than attempting to showcase the music of distinct political camps, we highlight the political implications of music that is apolitical and the perils of interpreting the music of a particular artist through the narrow lens of a politics reflected in a song or statement of theirs.

Through vinyl-era recordings, we explore intertextual politics between Nilüfer, one of the breakthrough pop stars of the 1970s, and Melike Demirağ, the pop sensation of the Turkish left. And we also feature songs by two artists, Cem Karaca and Barış Manço, who have been remembered as representatives of the left and right respectively, but whose music was probably never intended to be seen in such a confined and polarized political light.