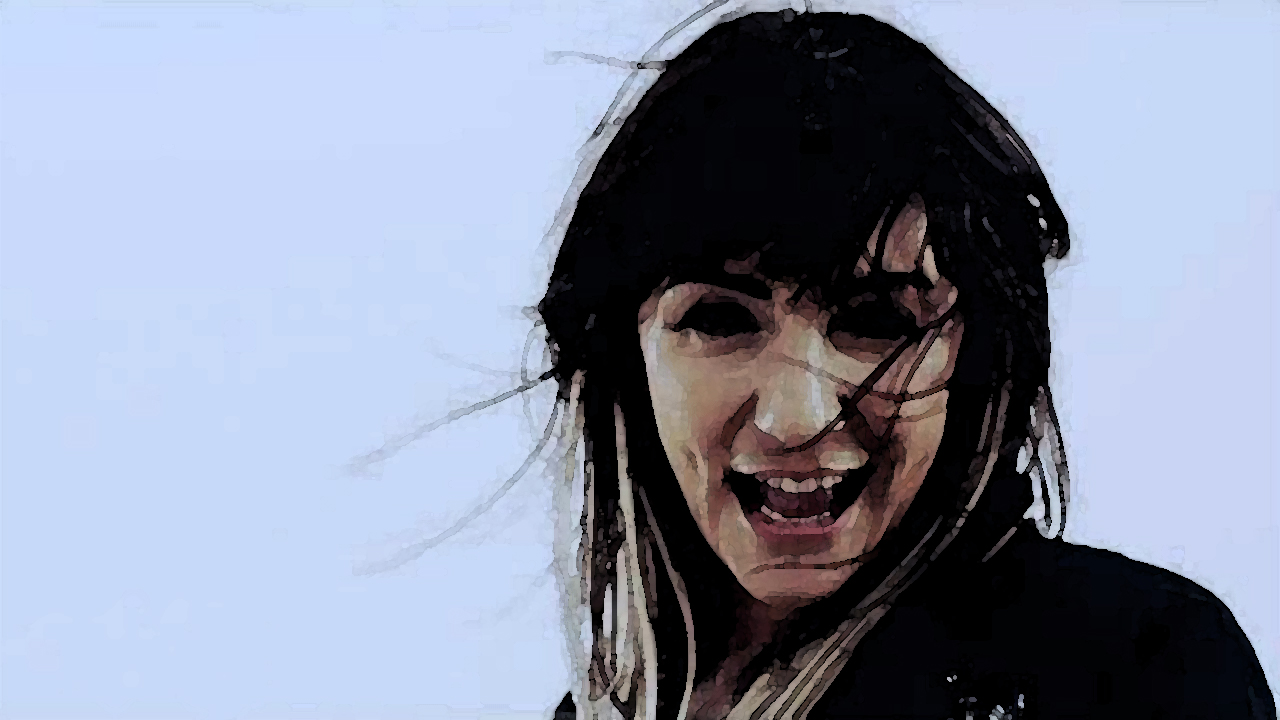 The 90s were a great time for rock music, and Turkey was no exception. While grunge is what comes to most minds when thinking back to this musical soundscape, Turkey went through a lively phase marked by powerful female rockers who delivered heavy lyrics and even heavier riffs. Özlem Tekin and Şebnem Ferah were the two greatest names in this rocker chick scene, and in this episode we explore a narrow slice of Turkish musical history that had a great impact on Maryam's personal taste in music.

As a child, Maryam listened to whatever tapes and CDs her mother played, which tended to be pop, and whatever was playing on the music channel Kral TV at the time. In the summer of 2002, the California-born Turkish rocker Özlem Tekin appeared on the set with her rock ballad "Dağları Deldim" wearing an outfit that screamed she didn't care what others thought. She sang about female empowerment and independence, themes that persist throughout her seven studio albums. It was a completely different sound to what Maryam had been used to listening in Turkey, but as it turns out, it was not entirely new nor unique to Özlem Tekin.

Şebnem Ferah is the other well known name in an otherwise not very popular genre. She and Özlem met in 1993 and for a time played together in the all-female band Volvox which we also featured on this episode. But the two had a falling out and went their separate ways, each championing the rhetoric of powerful, badass women.


The 90s in Turkish rock was not just about rocker chicks however, and in this episode we also feature Mezarkabul. Listeners in Turkey might be surprised to learn that Mezarkabul actually go by Pentagram in Turkey, but for obvious reasons cannot use that name when touring abroad. It probably doesn't help that they often sing in English. We wrap up this episode with a look at Duman, a band formed at the turn of the millennium who better demonstrate the stereotypical grunge sound associated with the 90s.