Egypt, Libya, and the Desert Borderlands


When the Ottoman state granted the province of Egypt to the family of Mehmed Ali Pasha in the 19th century, neither party much cared where Egypt's western border lay. As Matthew Ellis argues in his book, Desert Borderland, sovereignty in the eastern Sahara, the expanse of desert spanning Egypt and Ottoman Libya, was not simply imposed by modern, centralized states. In this episode, we discuss the various groups and actors who complicated the question of borders and political identity in one of the least studied corners of Ottoman and Middle Eastern history. Conflict and negotiations between oasis dwellers, Ottoman bureaucrats, Egyptian royals, the Sanusi order, and colonial officials kept this territory unbounded until the border was ultimately drawn in 1925. How did modern states attempt to practice sovereignty and claim territory in this vast desert borderland? And how did local populations resist and assist in state-making in the decades surrounding the First World War?

Maier, Charles S. Once Within Borders: Territories of Power, Wealth, and Belonging since 1500. Cambridge, MA: The Belknap Press, 2016.

Minawi, Mostafa. The Ottoman Scramble for Africa: Empire and Diplomacy in the Sahara and the Hijaz. Stanford, CA: Stanford UP, 2016.

Scott, James C. The Art of Not Being Governed: An Anarchist History of Upland Southeast Asia. New Haven: Yale UP, 2009. 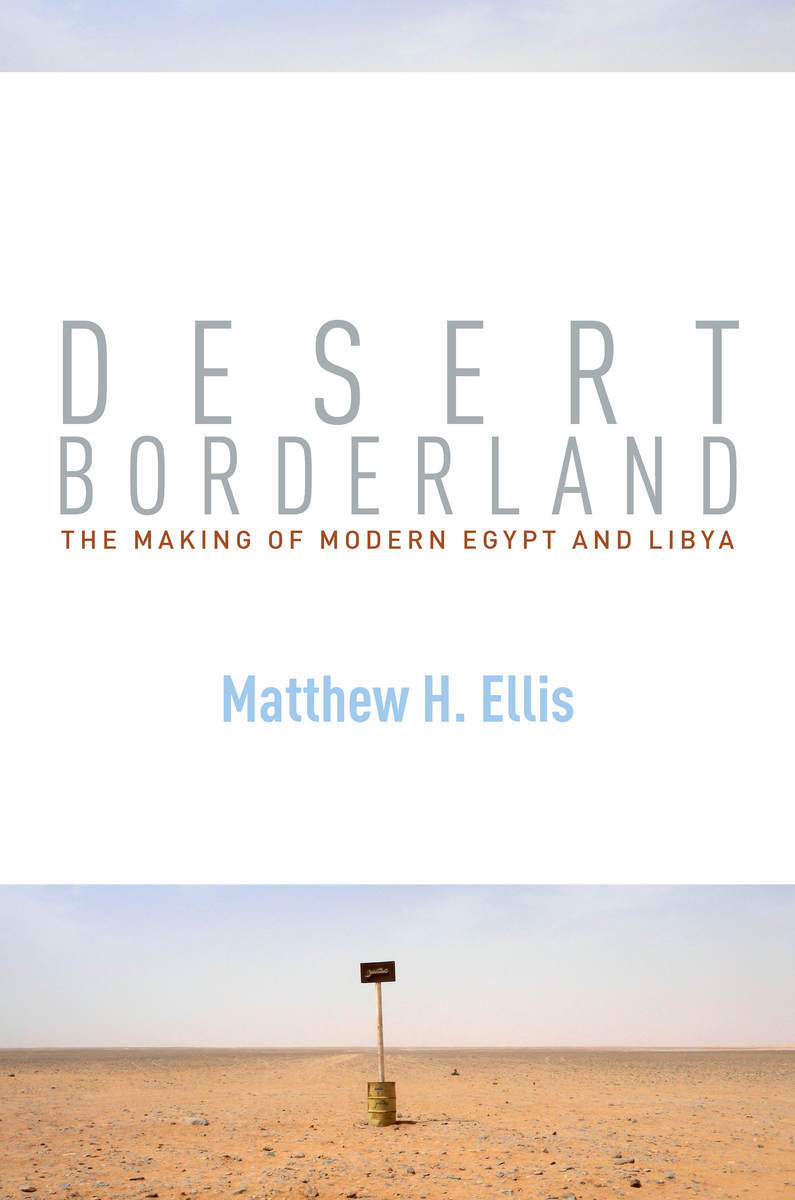