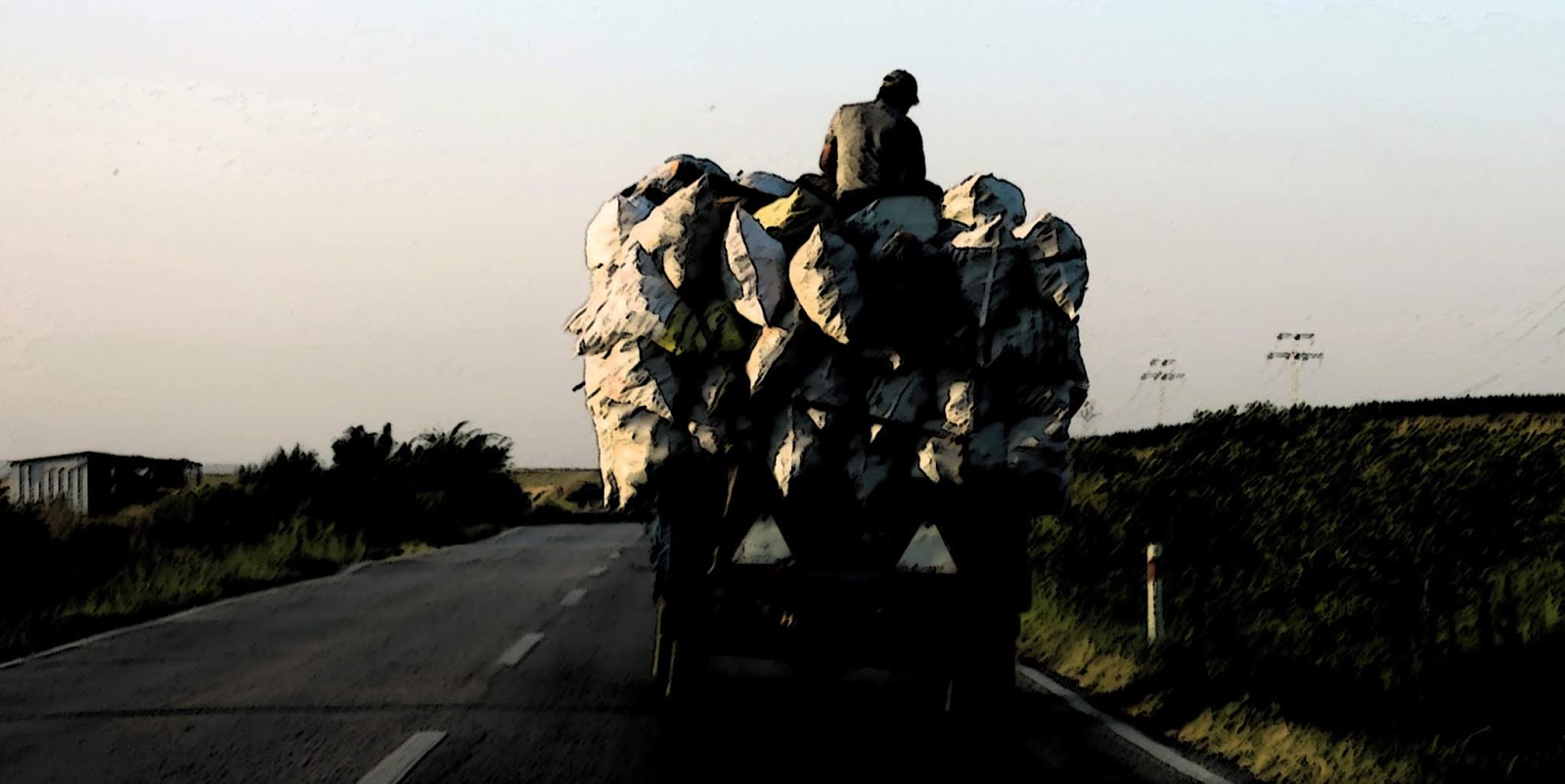 To the uninitiated, the label 'stoner rock' might conjure up visions of smoked filled rooms and cannabis induced lethargy not entirely synonymous with metal and hard rock. Like all modern rock, it has its roots in the 70s and 80s sound behind Black Sabbath and psychedelic groups like Blue Cheer. Today, the name has expanded far beyond its origins in bands like Sleep and Kyuss who first plugged amplifiers into generators and played in remote California deserts in the 90s. It encompass the seemingly different sub-genres of doom, psychedelic rock, heavy metal and fuzz.

Marijuana is an entirely optional part of the experience, though it is true that many bands heavily engage with the theme in their music. Some people prefer the label 'desert rock,' though we kind of all agree that while all desert rock is stoner rock, not all stoner rock is necessarily desert rock. As a kind of anthem and introduction to the genre, we suggest Sleep's "Dragonaut" but for those wishing to become truly initiated, we recommend diving in to their 63 minute track "Dopesmoker."

In this episode, we dive into Turkish stoner rock bands who are probably even lesser known than the bands featured in our indie rock episode. Each track illustrates a flavor within the stoner rock scene. Cosmic Wings and The Ringo Jets are a bit more high tempo and typical of the more alternative, psychedelic style. Feza puts greater emphasis on the riffs, much like stoner metal bands. Humbaba brings us more to the psychedelic side of things, while Sülfür Ensemble finds its home within doom metal. Finally, Uluru illustrate the instrumental side of stoner rock with emphasis on groovy melodies. Stoner rock tracks tend to be longer than in other genres, but they're all about the journey through riff filled lands.

If you enjoyed this episode, check out Maryam's personal radio show Desert Cruising with Captain Ahab which she began as an undergrad with her campus radio station. Each episode is devoted exclusively to exploring the stoner rock genre.