In this episode, Alp Eren Topal traces the history of medical metaphors for describing and diagnosing state and society in Ottoman political thought. From the balancing of humors prescribed by Galenic medicine to the lifespan of the state described by Ibn Khaldun and the germ theory of nineteenth-century biomedicine, we explore some of the ways people thought about the state and its health or illness in the early-modern and modern Mediterranean world. How did these metaphors and images change over time, and how did they inform the policies of the Empire and its rulers? 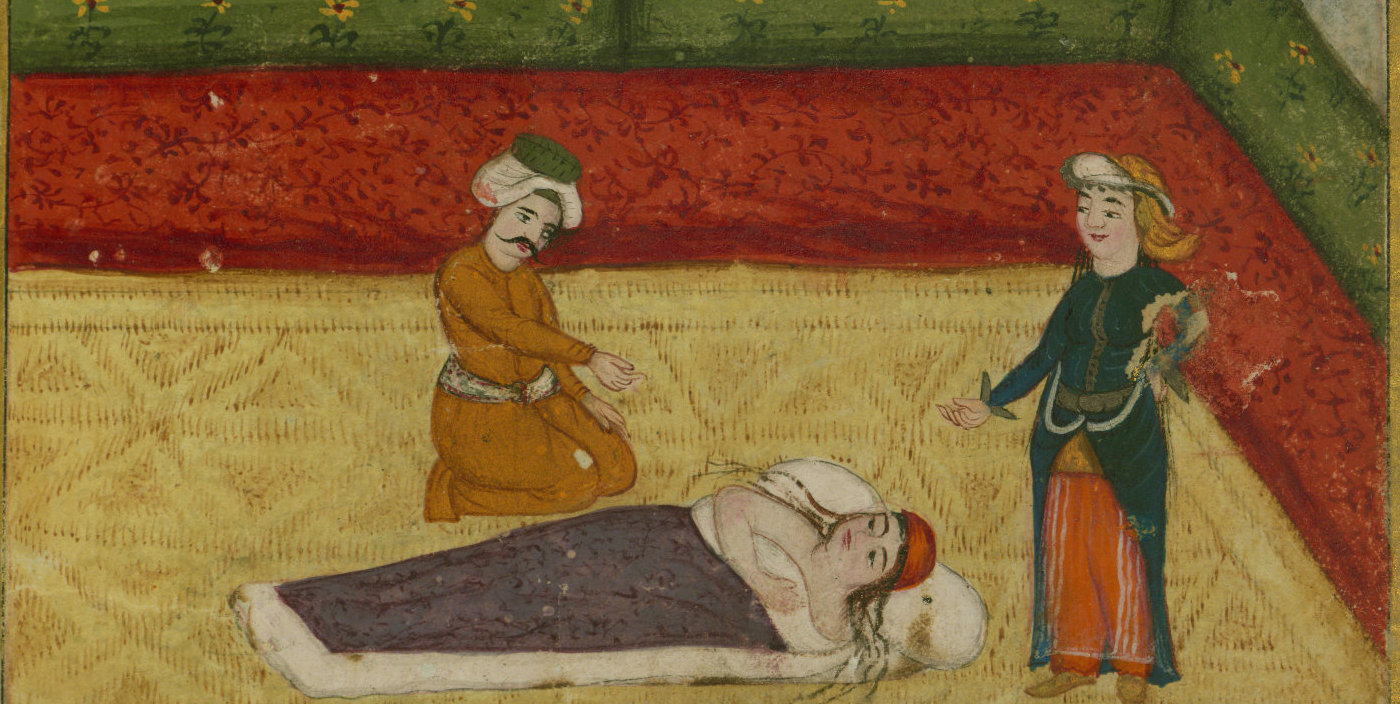 
Marinos Sariyannis, A History of Ottoman Political Thought up to the Early Nineteenth Century (Leiden: Brill, 2018)