The Arab Conquest of Space


When Sultan bin Salman left Earth on the shuttle Discovery in 1985, he became the first Arab, first Muslim, and first member of a royal family in space. Twenty-five years later, the discovery of a planet 500 light years away by the Qatar Exoplanet Survey – subsequently named ‘Qatar-1b’ – was evidence of the cutting-edge space science projects taking place across the Middle East. Discussing his recent book, Space Science and the Arab World, Jörg Matthias Determann shows that the conquest of space became associated with national prestige, security, economic growth, and the idea of an ‘Arab renaissance’ more generally. Equally important to this success were international collaborations: to benefit from American and Soviet expertise and technology, Arab scientists and officials had to commit to global governance of space and the common interests of humanity. 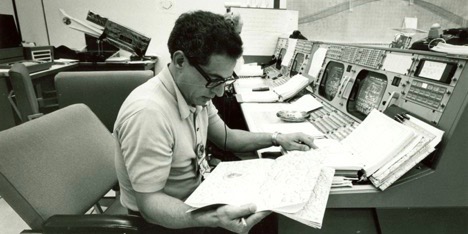 Saliba, George. “Copernican Astronomy in the Arab East: Theories of the Earth’s Motion in the Nineteenth Century.” In Transfer of Modern Science & Technology to the Muslim World, edited by Ekmeleddin İhsanoğlu, 145–55. İstanbul: Research Centre for Islamic History, Art and Culture, 1992.

Stolz, Daniel A. The Lighthouse and the Observatory: Islam, Science, and Empire in Late Ottoman Egypt. Cambridge: Cambridge University Press, 2018.