The Politics of Armenian Migration to North America


Beginning in the 1880s, thousands of Ottoman Armenians left the Harput region bound for places all around the world. The Ottoman state viewed these migrants as threats, both for their feared political connections and their possession of foreign legal protections. In this episode, David Gutman discusses the smuggling networks that emerged in response to these legal restrictions, as well as the evolving understandings of citizenship they entailed. Restrictions on movement were repealed after the Constitutional Revolution in 1908, but the respite from control of motion would be short-lived for Harput's Armenians, many of whom were killed in the genocide of 1915. 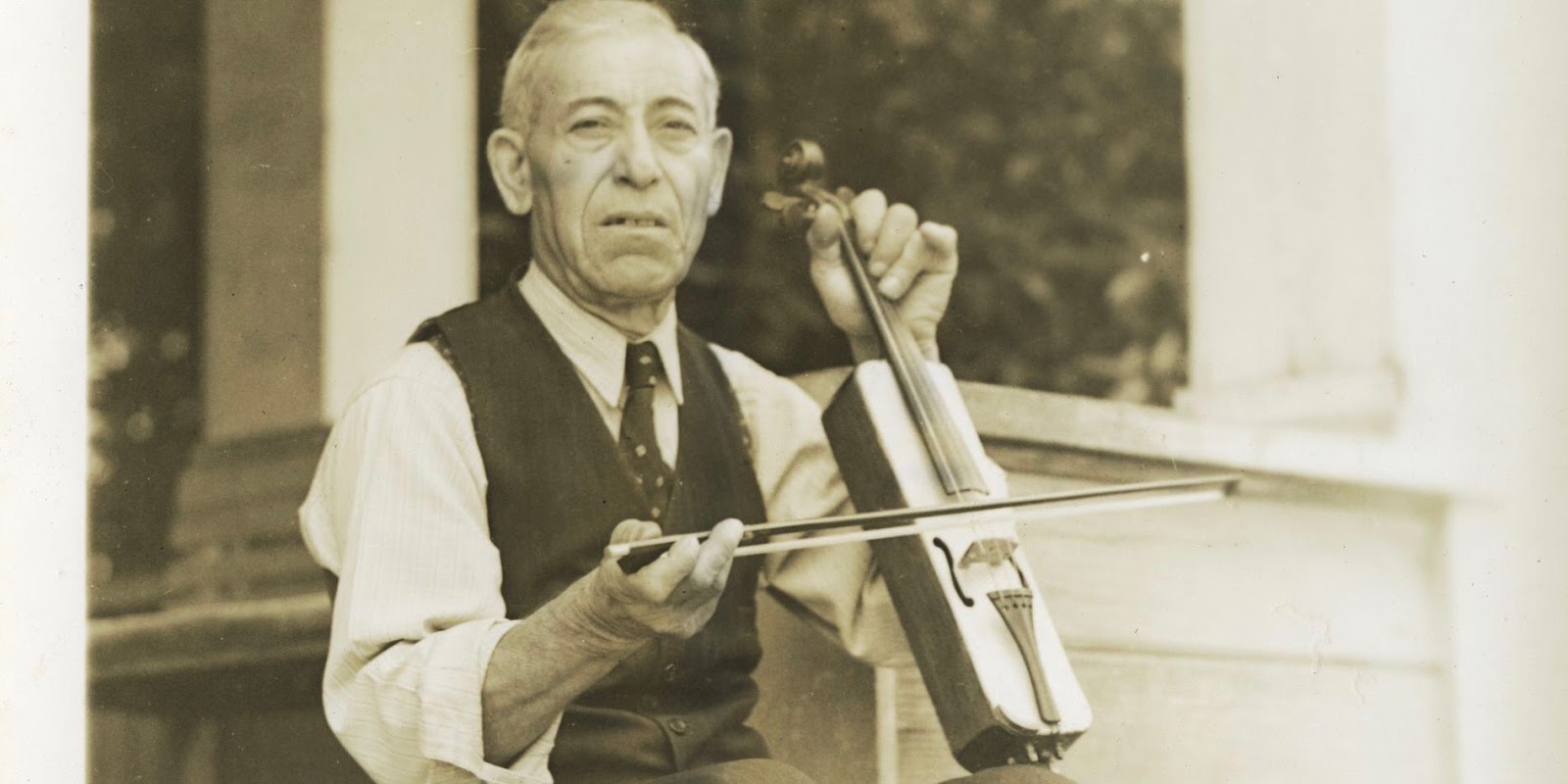 Fahrenthold, Stacy. Between the Ottomans and the Entente: The First World War in the Syrian and Lebanese Diaspora, 1908-1925. (Cambridge: Cambridge University Press, 2019).

Lew-Williams, Beth. The Chinese Must Go: Violence, Exclusion, and the Making of the Alien in America, (Cambridge: Harvard University Press, 2018).