Music, at its best, can give us a reason to live. In this episode, Sylvia Alajaji discusses how in the wake of the Armenian Genocide, music not only served this function for Armenians, but also opened up broader questions about how to define what it meant to be Armenian. Drawing from her book Music and the Armenian Diaspora, she traces the Armenian musical cultures that emerged over a century from New York to Beirut to California. On one hand, the diaspora sought to preserve the folk music of Ottoman Armenian communities destroyed and scattered throughout the First World War and its aftermath. Meanwhile, in new homes like Beirut, Armenian artists began to create new musical forms in which the use of Armenian language was more crucial than the particularities of music style. At the same time, the memory of Ottoman Armenian music in the Turkish language that arrived in places like the United States with the first waves of migrant began to fade as the Armenian diaspora grew more distant from its origins in what is modern Turkey. For Alajaji these acts of preservation, creation, erasure, and recovery all are part of what music means to the Armenian diaspora. 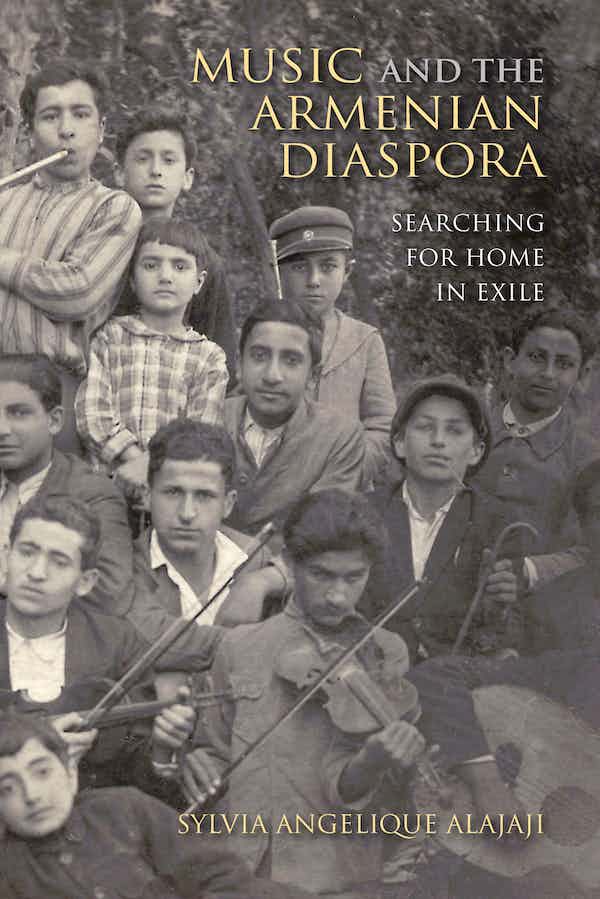 Artinian, Roubina. 2009. “Armenian Choirs in Lebanon, 1930-1980: A Bridge between the Past and the Present.” In Armenians of Lebanon: From Past Princesses and Refugees to Present-Day Community, edited by Aïda Boudjikanian, 133-151. Beirut: Haigazian Univ. and Armenian Heritage Press.

Mathias, Alyssa. 2015. “‘They Were Sent to Their Deaths From Here:’ Sounds of Plurality and Solidarity in Istanbul at the 100th Anniversary of the Armenian Genocide.” Ethnomusicology Review. https://www.ethnomusicologyreview.ucla.edu/content/they-were-sent-their-deaths-here.

To What Strange Place: The Music of the Ottoman-American Diaspora, 1916–1929. Various
artists. Curated and compiled by Ian Nagoski. San Francisco: Tompkins Square, 2011.