Resettling refugee families sounds like a straightforwardly noble goal. But what happens when a particular definition of the family is used to restrict opportunities for resettlement? In this episode, we speak to anthropologist Sophia Balakian about how the concerns of governments and refugee organizations with "family composition fraud" have impacted refugee families that do not fit a normative definition of what constitutes a family unit. We talk about her fieldwork between East Africa and the United States, examining the spaces of refugee resettlement and their increased securitization since the beginning of the War on Terror. We discuss how genetic testing is being used to exclude certain individuals or families from resettlement programs. And Balakian reflects on how her work involving survivors of war, genocide, and migration today relates to her own questions about the past as a member of the Armenian diaspora.

At the bottom of this post, we also offer an activity module for university classrooms that ties in with this podcast. 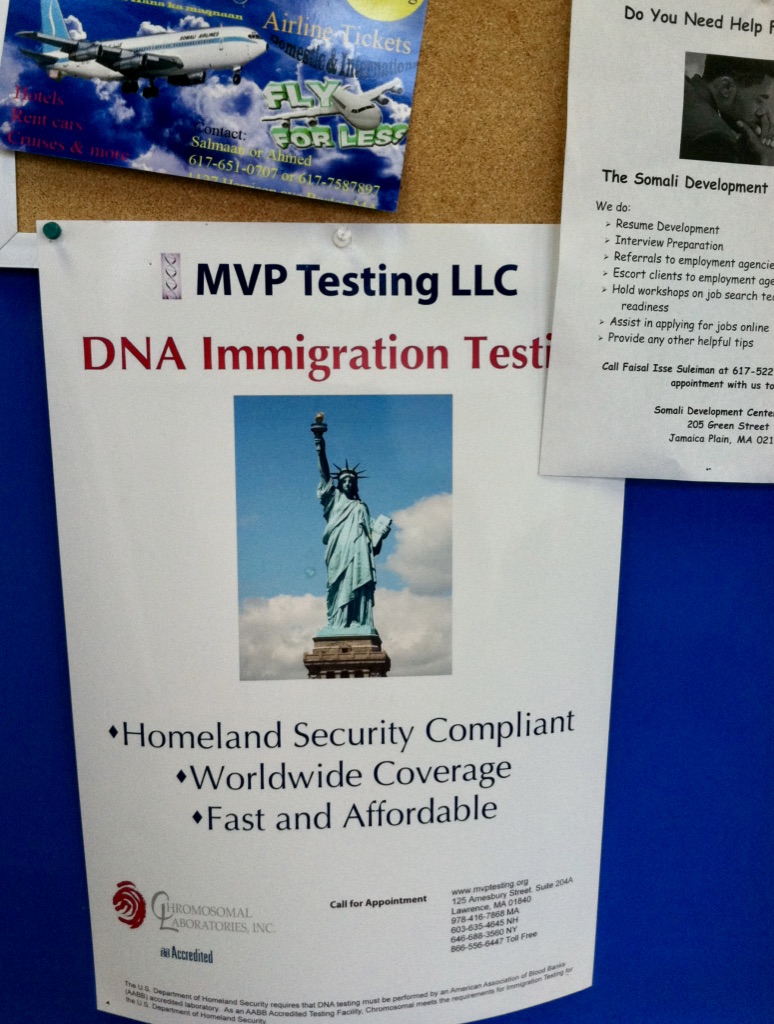 Flyer advertising DNA testing outside the office of the Somali Development Center in Jamaica Plain, MA. Photo by Sophia Balakian. 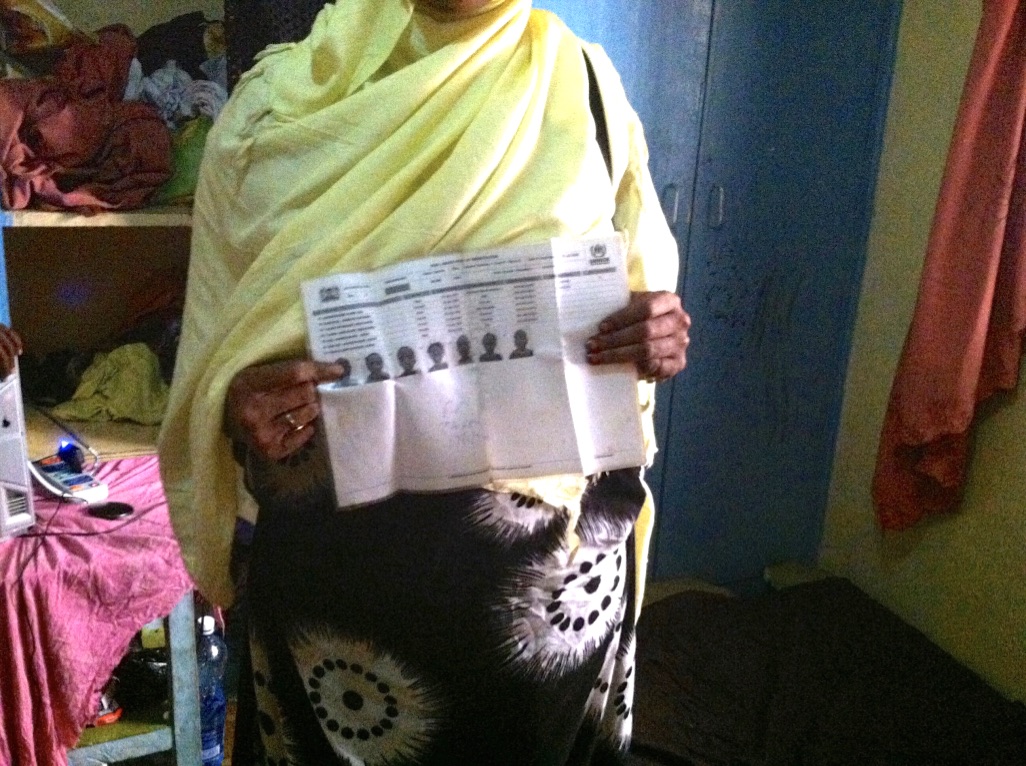 A Somali woman in Nairobi holds her UNHCR refugee status document, which includes photos of her children. Photo by Sophia Balakian. 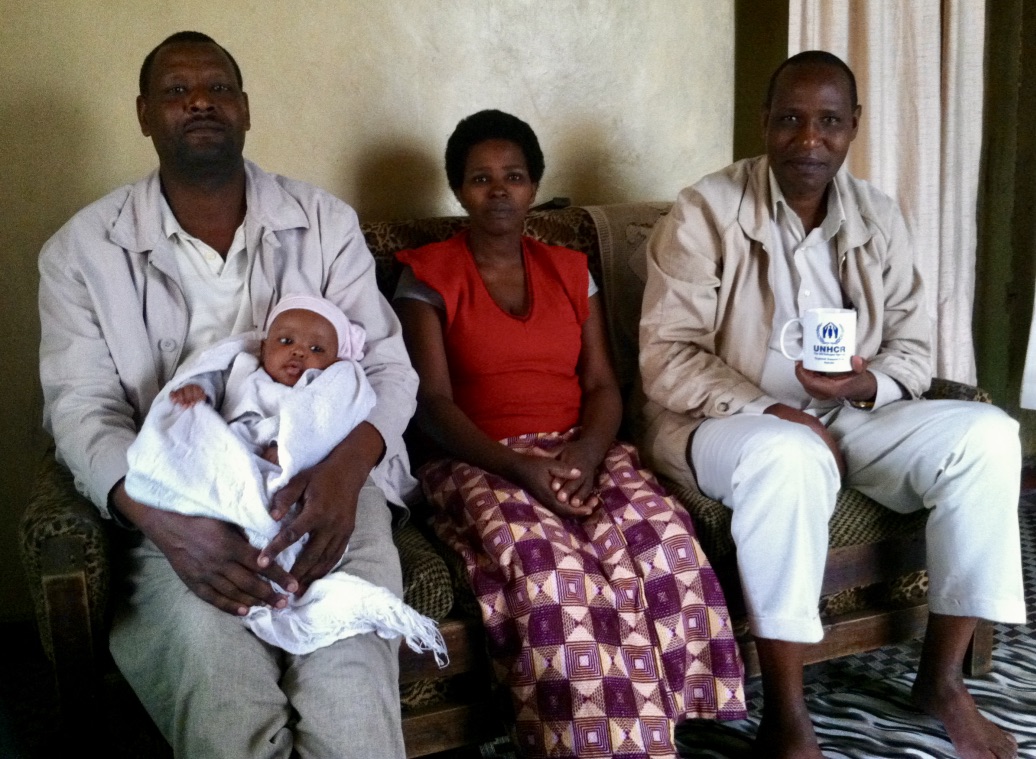 Members of the Banyamulenge Congolese community in Nairobi. Like most, they are waiting for resettlement. Photo by Sophia Balakian.

Balakian's great-grandmother and two great-aunts, Armenian genocide survivors from Ottoman Diyarbekir (modern-day Turkey), pictured on their passport issued in the city of Aleppo in then-Arab Kingdom of Syria in 1920. A few months later, the government that issued this document would fall in a war with France and be incorporated into what became the French Mandate government of Lebanon and Syria. Formerly Ottoman Armenians in Syria and Lebanon received Syrian citizenship from the French government in 1924. Photo courtesy of Balakian family.

Sandvik, Kristin B. 2011. “Blurring Boundaries: Refugee Resettlement in Kampala—between the Formal, the Informal, and the Illegal.” Political and Legal Anthropology Review 34(1): 11-32.


The following series of activities is intended for use in university classrooms during a week interrogating the theme of the family in refugee histories. It combines material about Ottoman Armenian refugees with material about the experiences of contemporary East African refugees.