The Dodecanese Islands in the Southeastern Aegean Sea are part of Greece today, and for centuries, they were controlled by the Ottoman Empire. But for a brief period, Italy governed the Dodecanese as part of its empire under the Fascist government of Mussolini. In this podcast, we talk to historian Valerie McGuire about the history of Italian Empire and the ignored importance of the Dodecanese Islands within the study of colonialism writ large. We explore how the islands changed under Italian rule and the creation of a special nationality known as Italian Aegean Citizenship. We also discuss the legacy of the islands beyond the amnesia and nostalgia concerning Italy's imperial impact on the Mediterranean region. 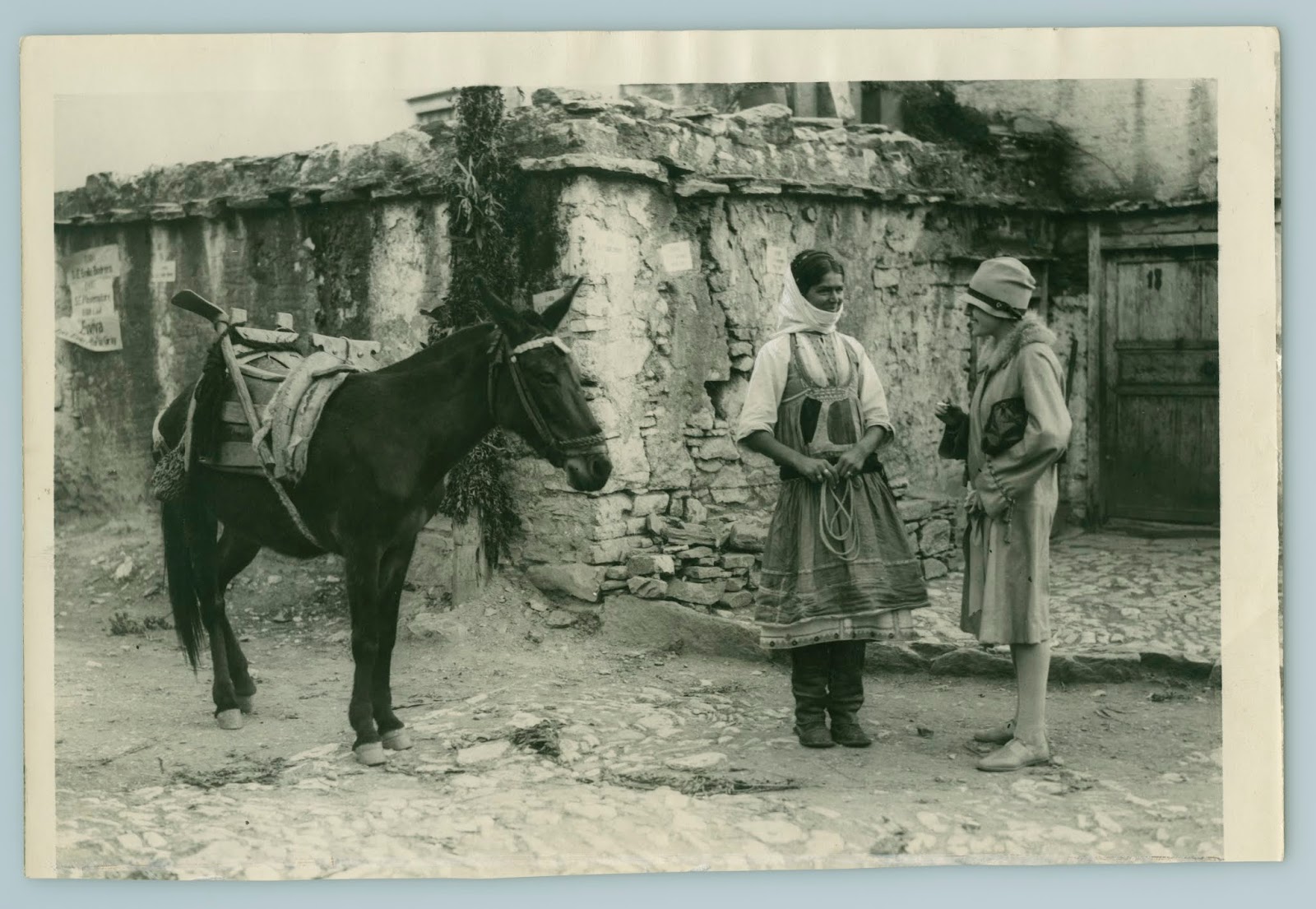 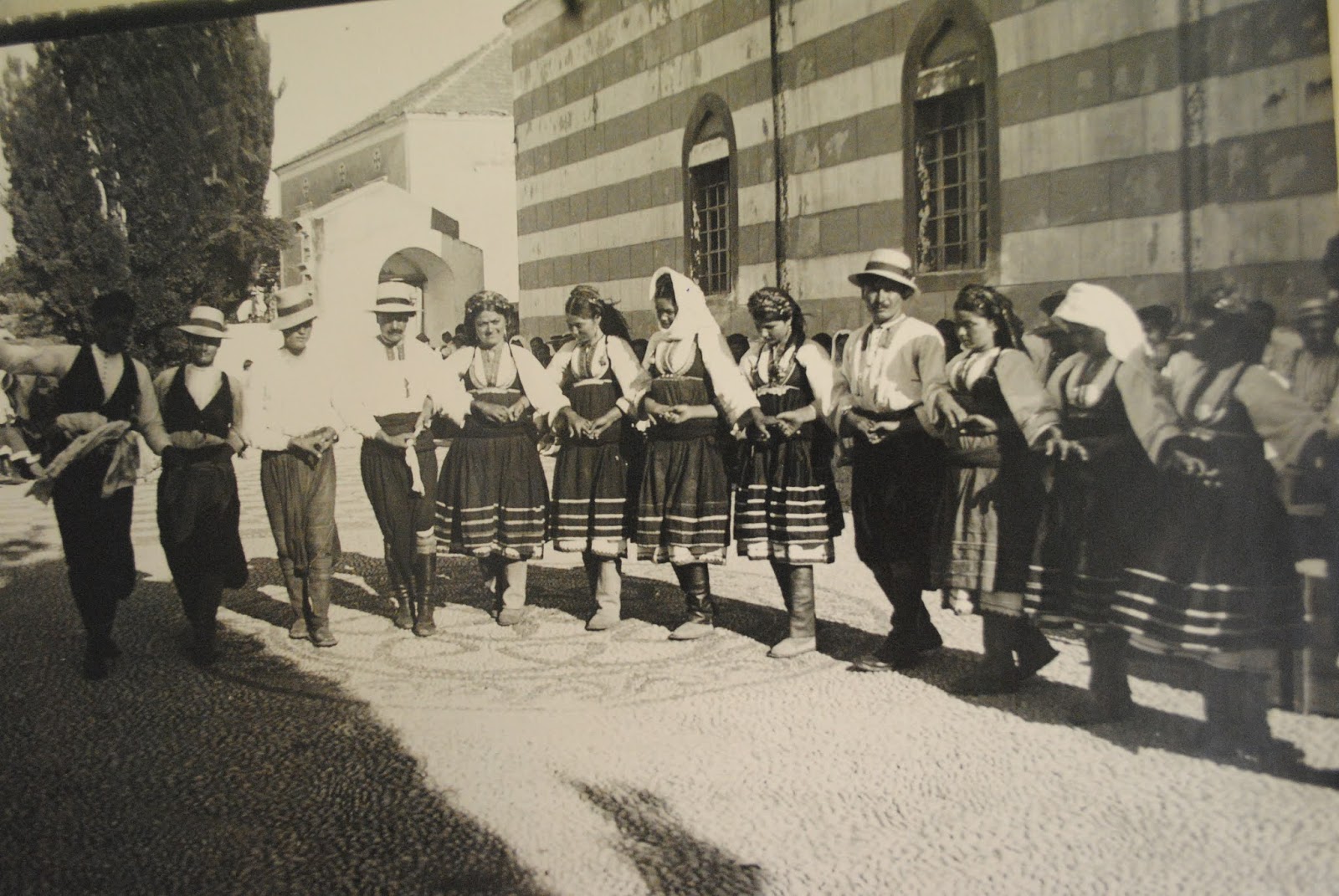