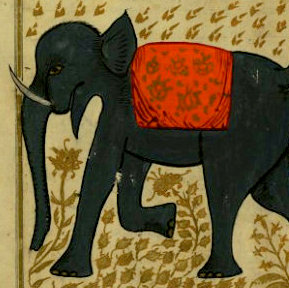 Gifts were an absolutely crucial part of Ottoman society, and previous posts involving Van cats, guinea pigs, and lynx pelts among other things, can attest to this fact. As today's document shows, gifts played a particularly important role in diplomatic practice. But they also shed light on the bureaucratic processes that made the empire itself work. Following the signing of a peace treaty between the Ottoman Empire and Afsharid Iran in 1736, Nader Shah dispatched an ambassador with gifts for Sultan Mahmud I. And, to make a truly great impression, the gifts were carried on a 1,700-mile (2,700-kilometre) journey across Anatolia by an elephant.

Having undertaken such a long and trying voyage, Nader Shah's ambassador 'Abd al-Kerim Beg stayed for some time in the Ottoman capital following his arrival in the middle of Rebiülevvel 1150 (July 1737). This also meant that his retinue, including their pachyderm companion, required continued sustenance. By long-established custom, the Ottoman government financed and supported foreign ambassadors on these sorts of missions, and so 'Abd al-Kerim Beg received a fixed daily allowance (ta'yîn) from the imperial treasury.

At some point in the first half of the month of Zilkade 1150 (February/March 1738), the Ottoman government received a petition from Muhammad 'Ali the elephant-driver (filbân). In the document, Muhammad 'Ali noted that his elephant had carried gifts from the shah of Iran. His request was that that an order be made to the Istanbul customs office to pay his and the elephant's sustenance allowance (nafaka-bahâ) of 510 akçes per day for the month of Zilkade.  This totalled 15,300 akçes (127 ½ guruş) for the month, a substantial sum, but necessary considering the amount of food and water that an elephant needs to consume. The cold weather in Istanbul may also have meant that the elephant needed a warm place to stay. Getting financial support from the Ottoman government was therefore a matter of life and death for the elephant-driver and his charge.

Filbân Muhammad 'Ali's petition was written for him in the formulaic style to which all petitions conformed, but the document contains more than just his request, which can be seen on the left-hand side of the page. This small piece of paper displays the bureaucratic process that got things done in the Sublime State.

First, on 17 Zilkade, a clerk of the defterdarlık presented calculations in the distinctive siyakat accounting script showing that fil and filbân had received 55 guruşand 10 paras in allowance between 17 and 30 Şevval. This proved the validity of Muhammad 'Ali's claim for the month of Zilkade. The sums were checked and confirmed by the clerk, who signed off his workings and passed the petition up the bureaucratic chain. The next step up, written underneath the calculations, recommended that the elephant-driver be paid, pending approval of defterdar. 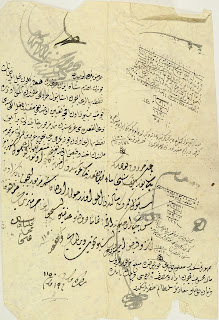 The more senior and important the official, the larger and scruffier their handwriting tended to be, and this was certainly the case with the senior official who scrawled the summary of and judgement on Muhammad 'Ali's case underneath the petition. Happily for the elephant-driver, it was resolved that a message would be sent to the gümrük emîni of Istanbul, İshak Ağa, permitting Muhammad 'Ali to draw (ahz ü kabz) his allowance. The document became a sort of promissory note (tahvîl), and was signed off by the defterdar on 18 Zilkade in the largest and most illegible writing on the page. Consequently, Muhammad 'Ali received the allowance that would keep him and his elephant fed and sheltered for another month.


Documents such as Filbân Muhammad 'Ali's petition are very helpful in showing the bureaucratic and decision-making process in the early modern Ottoman state. But they are also important in showing the mundane processes that drove even the most novel and grand events. It is through such documents that we can understand how foreign embassies functioned in the Ottoman context away from abstract notions of personified states. Although the elephant came as a showy part of a glittering embassy carrying rich gifts from a shah to a sultan, behind the pomp and ceremony were everyday logistical concerns of food and shelter for man and beast. 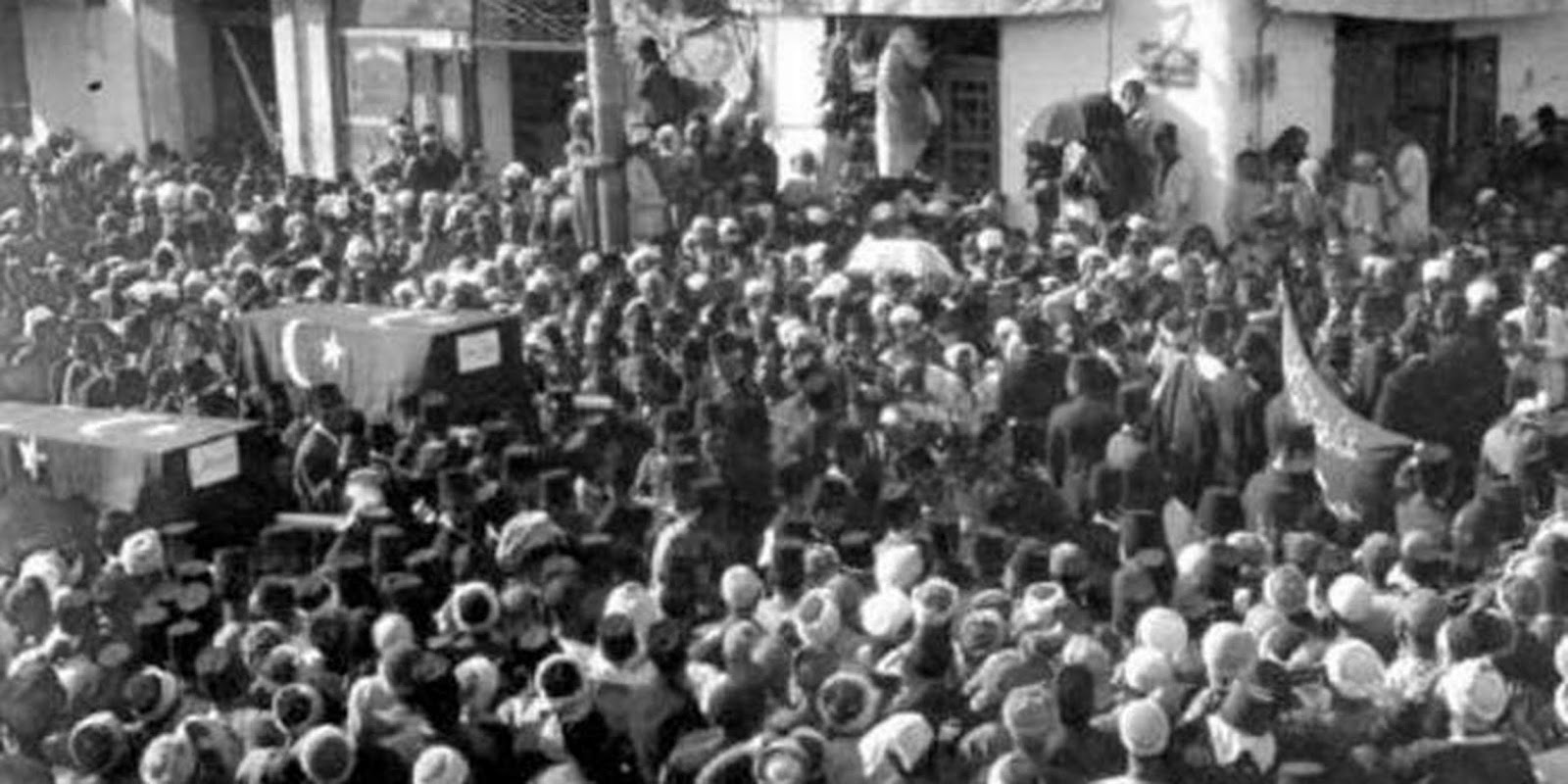 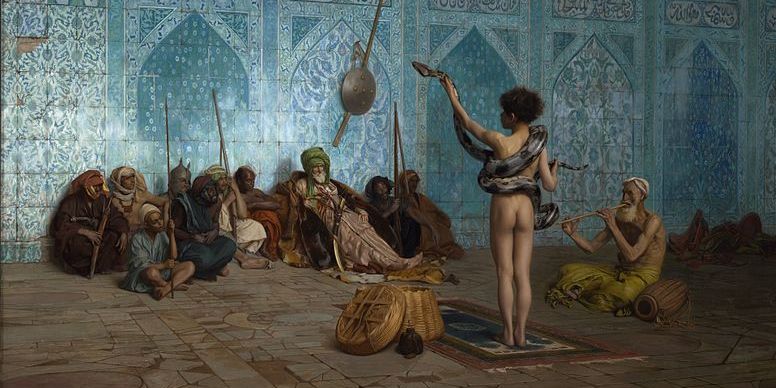 Orientalism in the Ottoman Empire