The 1908 Young Turk revolution, which restored the Ottoman constitution and brought to power the Committee of Union and Progress (CUP) ushered in a new and paradoxical era of politics on the eve of World War I in the Ottoman Empire. On one hand, the CUP was the steward of liberalism, Ottomanism, and secular politics in the empire that sought to put an end to the political abuses of the Hamidian era. On the other, it promoted a brand of ethnic Turkish nationalism and is often remembered for its role in various acts of oppression during World War I that included the wholesale deportation and massacre of Ottoman Armenians and ruthless crackdowns on dissent in the Arab provinces. In this episode, Zach Foster considers the complex political dynamic between the CUP and the region of Greater Syria following 1908, focusing in particular on the degree to which the CUP succeeded in garnering the support of Arab politicians. 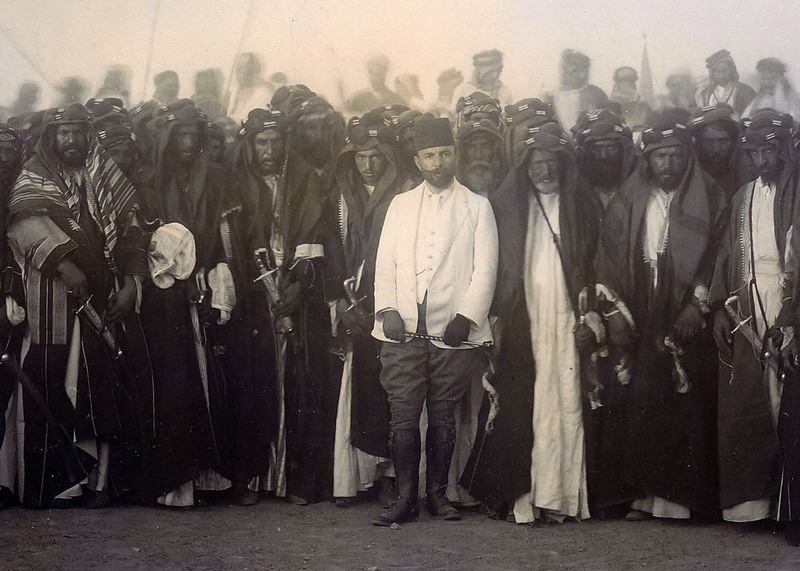