63.   Adventure: Brought to You By the Ottoman State


While there are many travel narratives from the early modern era, few match Evliya Çelebi's Seyahatnâme in terms of richness and detail. As an Ottoman gentleman or çelebi, Evliya was able to travel throughout Eastern Europe and the Middle East and record his observations, leaving historians a rich archive of material about Ottoman society during the seventeenth century. Yet, Evliya's own sensibilities and mentality as reflected in his narratives may tell us even more about the time and place that he inhabited. In this episode, Madeleine Elfenbein gives us some clues regarding the mentality of this celebrated figure through excerpts from the Seyahatnâme.

Elçin Arabacı said…
the lyrics are about medieval Turcoman nomadic spirit Nick, and the song is from the soundtrack of the film "Hacivat ve Karagöz Neden öldürüldü? http://www.imdb.com/title/tt0485510/. Here are the lyrics of the song, if you are interested: 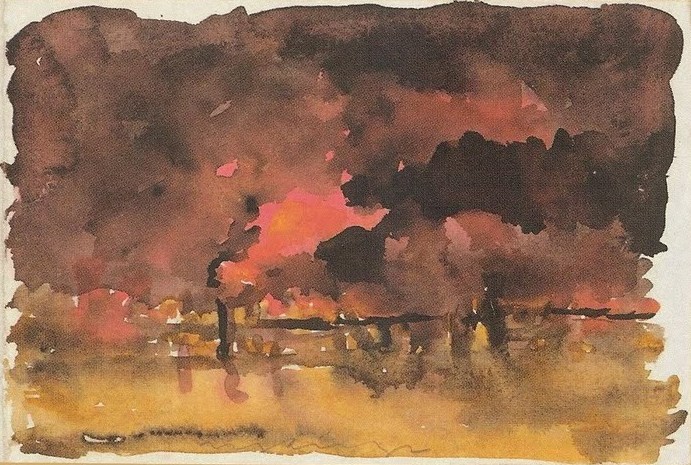 The Maghreb in the Gramophone Era